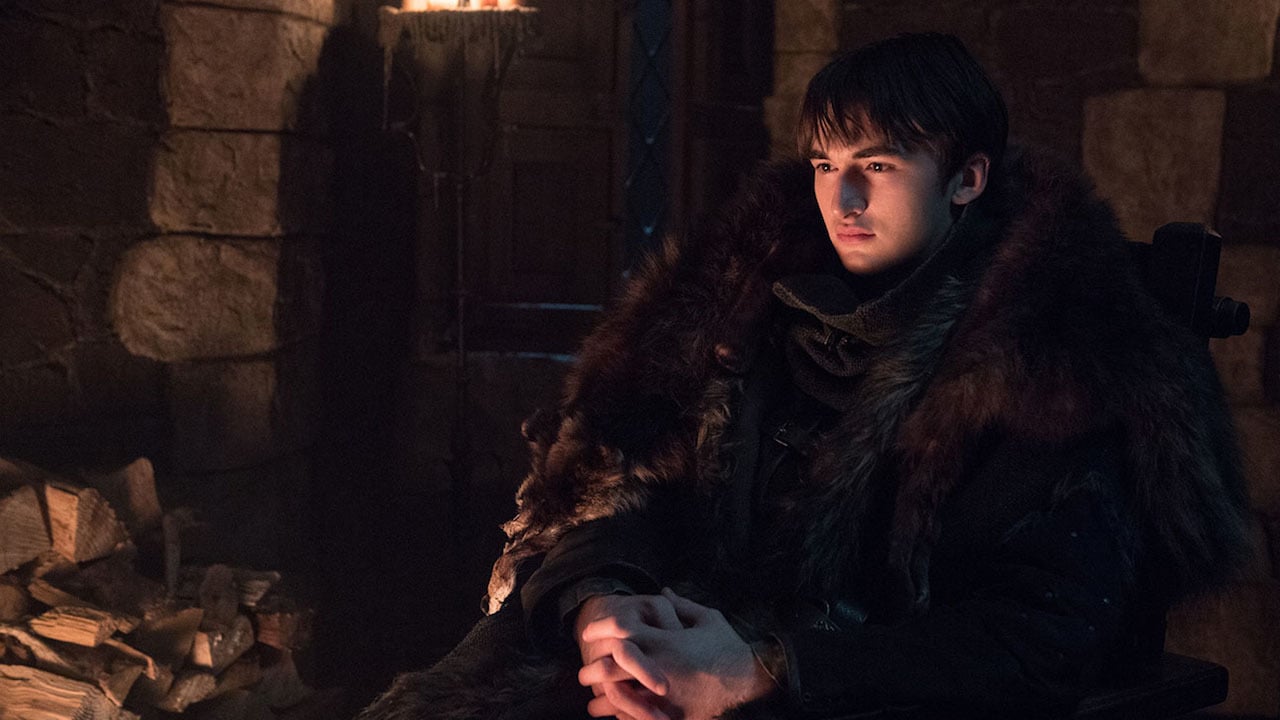 Before Game of Thrones returns to HBO for its final season, we're revisiting where our characters began and speculating what could become of them in the future. While much has been discussed about key players like Jon Snow, Daenerys, and Tyrion, we're revisiting a character who could play a pivotal role in the final season. But before Bran Stark was the monotone Three-Eyed Raven, he was just a boy, and he had the ability to walk.

Bran's loss of his ability to walk goes all the way back to the very first episode. In season one, Bran is just a boy learning to use a bow and arrow, trying to impress his father, and attempting to keep up with his older siblings. But a fateful fall nearly kills Bran, and as a consequence, he loses his mobility. Here's what happens:

In the very fist episode of Game of Thrones, King Robert, his wife, Queen Cersei, and her twin brother, Jaime, visit the Starks of Winterfell. During King Robert's visit, Bran goes exploring and climbs the tallest tower he can find. Unbeknownst to Bran, once he reaches the top of the tower, balancing himself on the ledge of a window, he finds Queen Cersei and Jaime engaging in incestuous sexual intercourse. Startled and worried they will be discovered if the boy reveals anything, Jaime pushes Bran out of the window, presumably falling to his death — but Bran survives.

The young Stark is brought back to Winterfell, where he remains comatose. While deep in sleep, he survives another assassination attempt when his direwolf, Summer, attacks the would-be killer by ripping out his throat. After a few weeks, Bran eventually wakes up to find his memory foggy and his legs unable to move. From there, Bran is carried by his companion Hodor, pushed on a sled, and finally given a wheelchair.

There is no doubt Bran has been through a lot since that fateful first episode. He has been separated from his family, escaped Winterfell, out-run White Walkers, and become the Three-Eyed Raven. With the final season approaching, Bran could be one of the most important characters of the final season, and his abilities as the Three-Eyed Raven should not be underestimated. This young boy who was nearly killed in the first episode could become the most valuable player in the final battle.