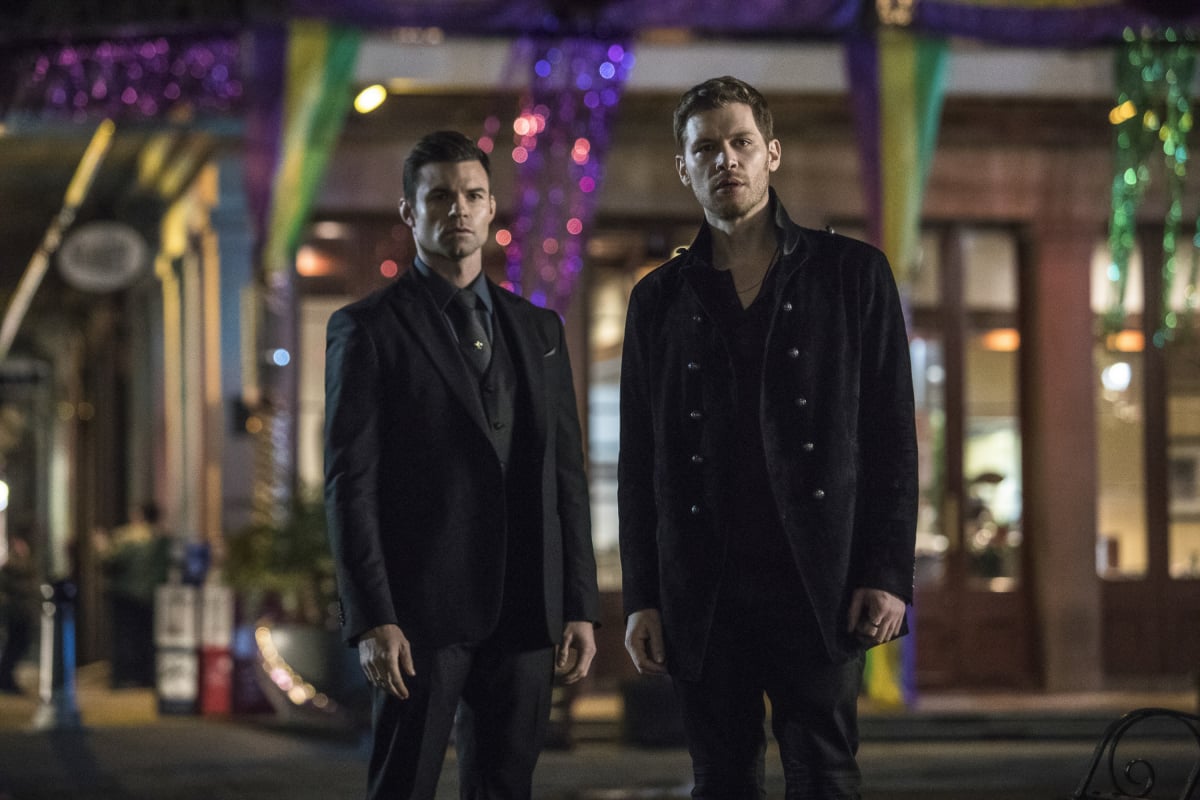 The Originals has officially come to an end, but that doesn't mean you have to say goodbye to the Mikaelson clan forever. Following the devastating series finale on Aug. 1, you can now rewatch all your favorite moments from season five on Netflix. Yes, even that epic "Klaroline" scene.

Though Netflix didn't announce an official release date, it was confirmed that the final season would be hitting the streaming service in August. Seeing that most CW shows are usually made available on Netflix eight days after the air date of their season finale, we figured that The Originals will follow suit. Since the season five finale was on Aug. 1, all 13 episodes popped up on Netflix on Aug. 9. Happy binging!

Image Source: The CW
The OriginalsNetflixTV

Ricky Gervais
Ricky Gervais Wants to Offend People — As a Trans Man, I Won't Take the Bait
by Beau Brink 19 hours ago