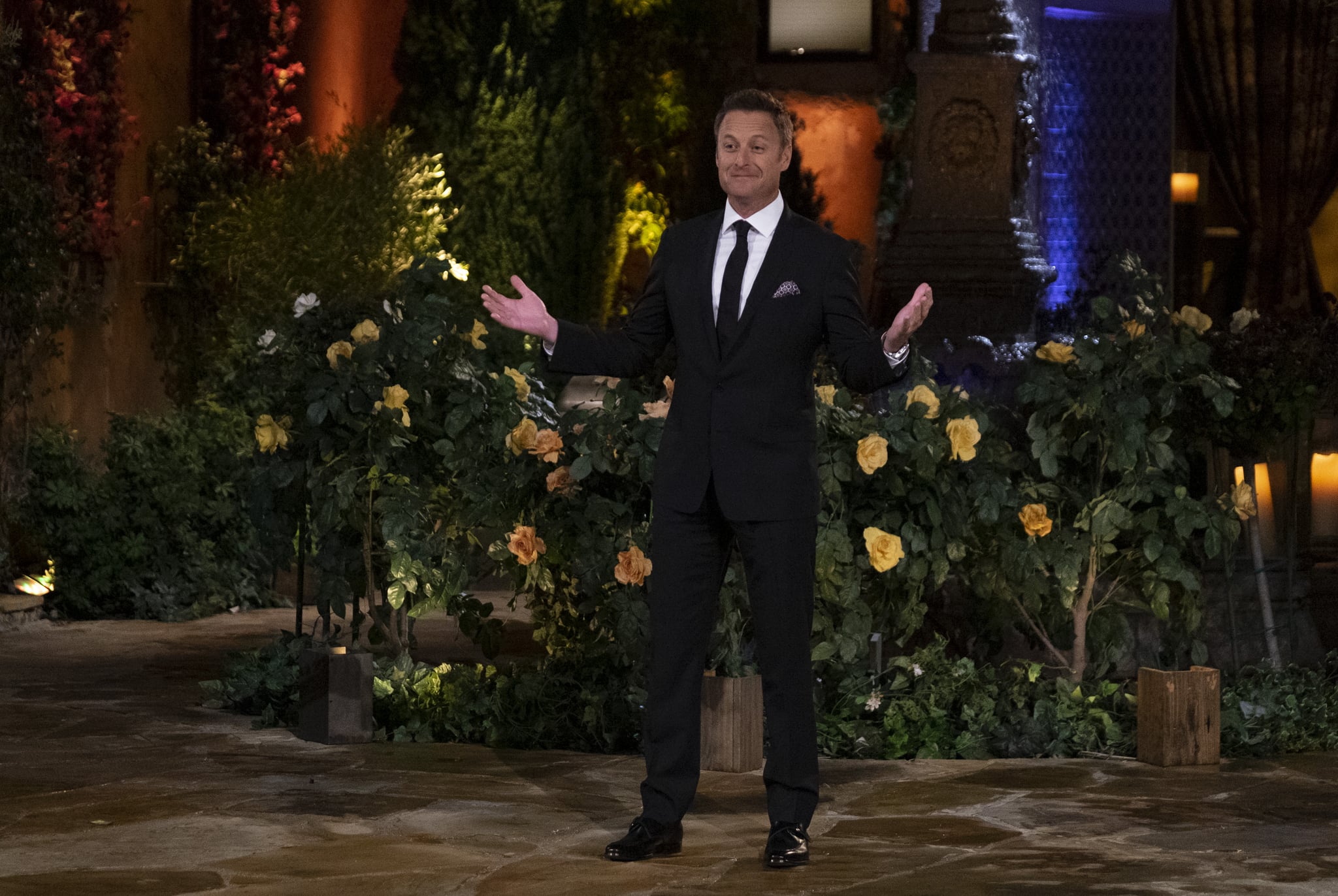 The star, contestants, and drama may change, but if there are two things we can count on season after season of The Bachelor and The Bachelorette, it's that Chris Harrison is hosting the journey and it all goes down at the Bachelor Mansion — located in Agoura Hills, CA. But how much do you actually know about the recognizable home (besides that the driveway is always wet)? Well, let's start with the basics: where the heck is it?

The beautiful home isn't owned by ABC, however — it belongs to the Haraden family. It was built by Marshall Haraden Sr., a contractor, in 2004 after he and his wife designed it. Twice a year, the couple and their kids pack their bags (and literally everything in the house) and stay in a hotel while The Bachelor and The Bachelorette are being filmed for six to nine weeks.

While you can get access to the home if you rent it for a private dinner or corporate event, any chance of getting a peek inside all depends on luck. It's no surprise that fans show up at the mansion quite a bit. There aren't any official tours, but sometimes Haraden is in the mood to give some lucky people a look around the property and even a dip in the pool, according to an interview with the family on Good Morning America.

You know how the sun is coming up just as a rose ceremony ends? That's because they take all night to film. But when that room isn't being used to make and break hearts, it houses a pool table. Oh, TV magic!