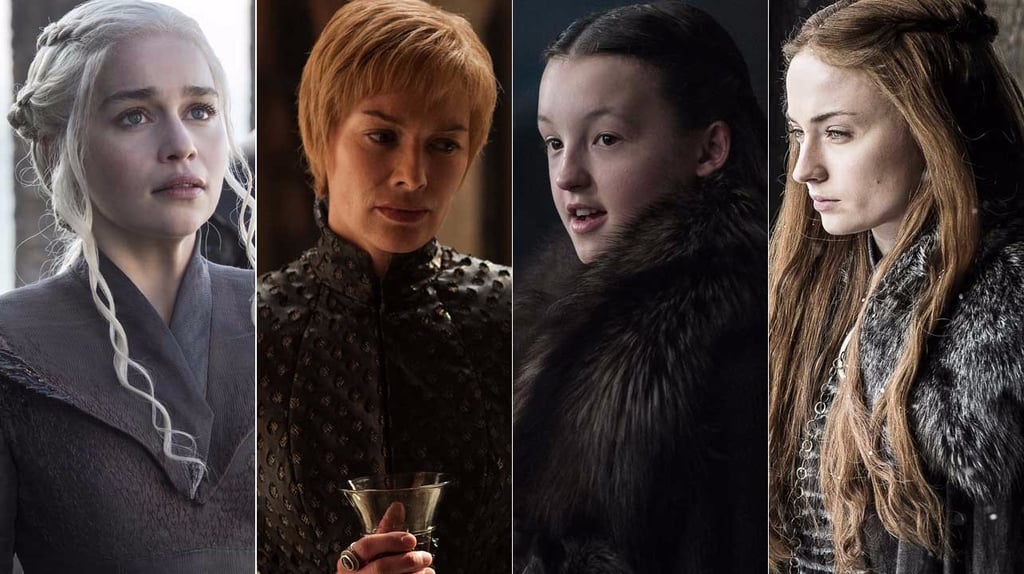 Game of Thrones Season 7 Alliances: Which Houses Are Working Together?

In the Game of Thrones, you win or you die, and you aren't going to be very successful working alone, which is why alliances are of the utmost importance to whomever claims the Iron Throne.

Over the seasons, alliances have been fluid, with some houses choosing to cast their lots with whichever leader seems to have the most power — though some bannermen, which is a smaller house that owes military service to its leader according to the feudalism of Westeros, have remained loyal to their original lord no matter the circumstances.

There were originally nine Great Houses on Game of Thrones: Arryn, Baratheon, Greyjoy, Lannister, Martell, Stark, Targaryen, Tully and Tyrell. While they all still exist, only three are still standing as having enough power, soldiers, and influence to make a bid for the Iron Throne. The other Great Houses have had to choose sides, giving the three main players stronger allies beyond the small houses already pledged to them.

Here's where things stand in Game of Thrones season seven.

TV
11 Ways WandaVision Could Lead the MCU Into a Wild Era of Mutants, Magic, and More
by Mekishana Pierre 7 hours ago

Netflix
Everything to Know About the Changelings in Fate: The Winx Saga
by Camila Barbeito 8 hours ago

TV
It's a Sin: The People and Events During the HIV/AIDS Outbreak That Inspired the Series
by Navi Ahluwalia 13 hours ago