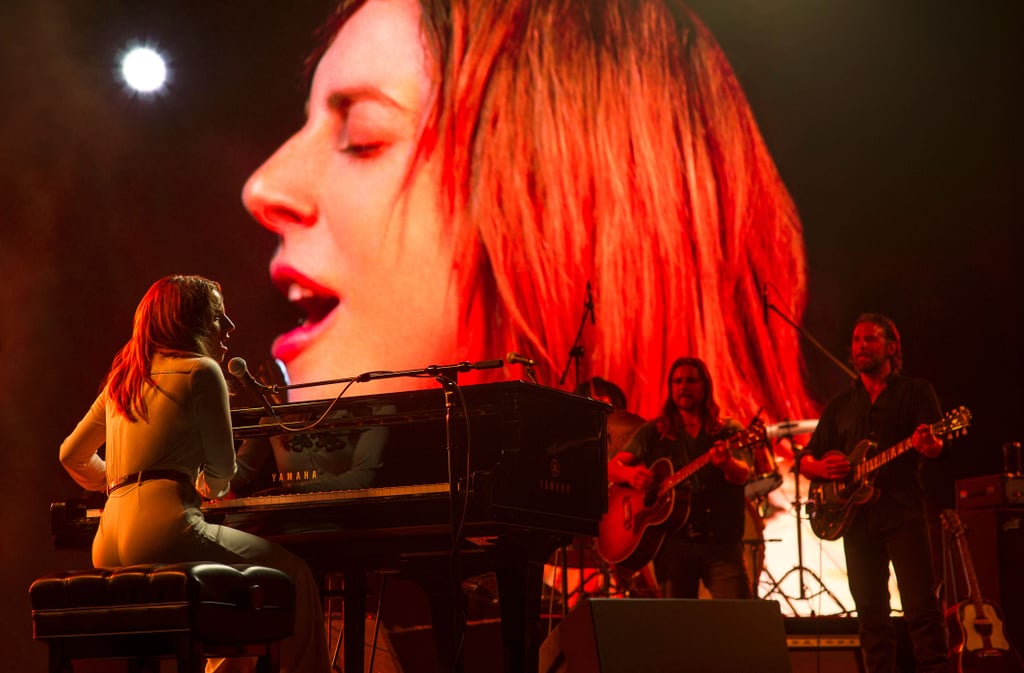 Have A Star Is Born's Soundtrack on Replay? Here Are All the Songs Lady Gaga Wrote

There are a lot of things to love about A Star Is Born, but if we had to make a list, the killer soundtrack would definitely be pretty close to the top. With 18 wholly original songs and characters singing live throughout the movie, it's a true movie musical — much like several of the earlier versions of the film. The songs on the soundtrack are credited to a wide range of artists, from longtime veterans of the music industry to stars Bradley Cooper and Lady Gaga themselves. Gaga, who has won six Grammys herself, has been writing songs for her pop albums for many years, as well as an Oscar-nominated song for the 2016 documentary The Hunting Ground.

If you're curious as to which songs from A Star Is Born were cowritten by Gaga, check out the gallery below.