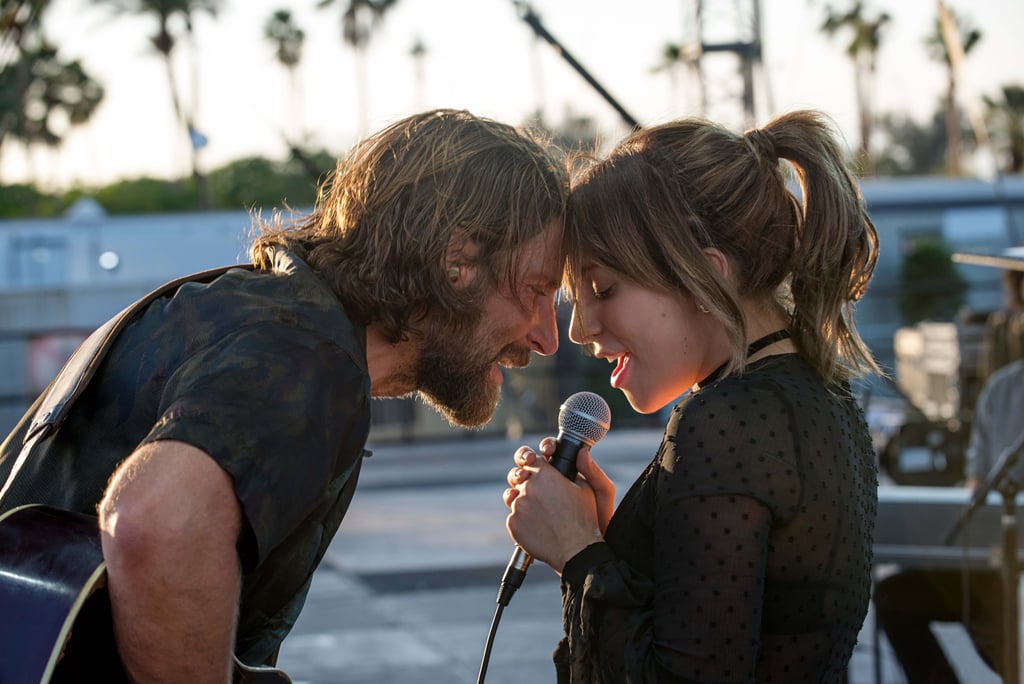 All the Writers Behind A Star Is Born's Showstopping Songs

In case you haven't heard, A Star Is Born isn't just the hottest movie of the Fall, but the buzziest movie musical since La La Land. It's a true musical, with the songs actually sung by the characters and part of the story, rather than just as part of a soundtrack. We've already gotten glimpses of a couple of tracks, including Lady Gaga's breathtaking "Shallow," and the whole soundtrack has been released simultaneously with the movie itself. If you've come away from the movie wondering who wrote all the songs, we've got answers for you! Unlike many musicals, the score of A Star Is Born actually owes credit to several different songwriters, working alone and in combination. Check out all these talented musicians in our gallery below!