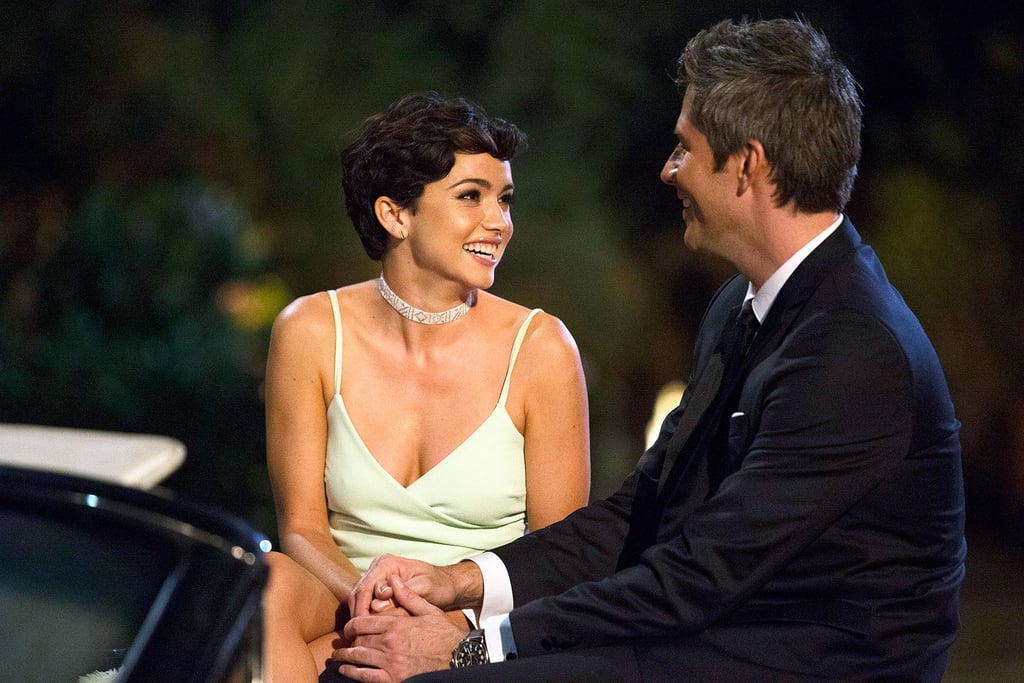 Taking Bets on the Next Bachelorette? Put Your Money on One of These Ladies

Season 22 of The Bachelor is quickly nearing its end — we're already heading to overnight dates — and that has us asking: who will the next Bachelorette be? There are so many options. While this season's Bachelor, Arie Luyendyk Jr., was a choice that no one saw coming, usually the next person handing out roses comes from the current season, and any of these ladies could take on that duty and nail it.

Although it's more than likely that the Bachelorette will be chosen from one of the top three ladies — SPOILER: if you haven't watched this week's episode, stop reading now — which include Becca K., Lauren B., and Kendall, the top seven women could all be possible contenders.

While we don't actually have a say in which lady gets the honor of 25 or more men vying for her heart next season, we do have a few reasons each of the seven women deserve a shot at it. To see why the final seven (three of whom are still in the running to win Arie's heart and receive a proposal this season) should and/or could be the next Bachelorette, keep reading.

Related:
Jimmy Kimmel's Prediction About The Bachelor Winner Proves He Might Actually Be a Wizard
Previous Next Start Slideshow
The BacheloretteThe BachelorTVBekah Martinez

Sam Worthington
Everything We Know About Ron Lafferty's Ex-Wife, Dianna
by Pallavi Bhadu 15 hours ago