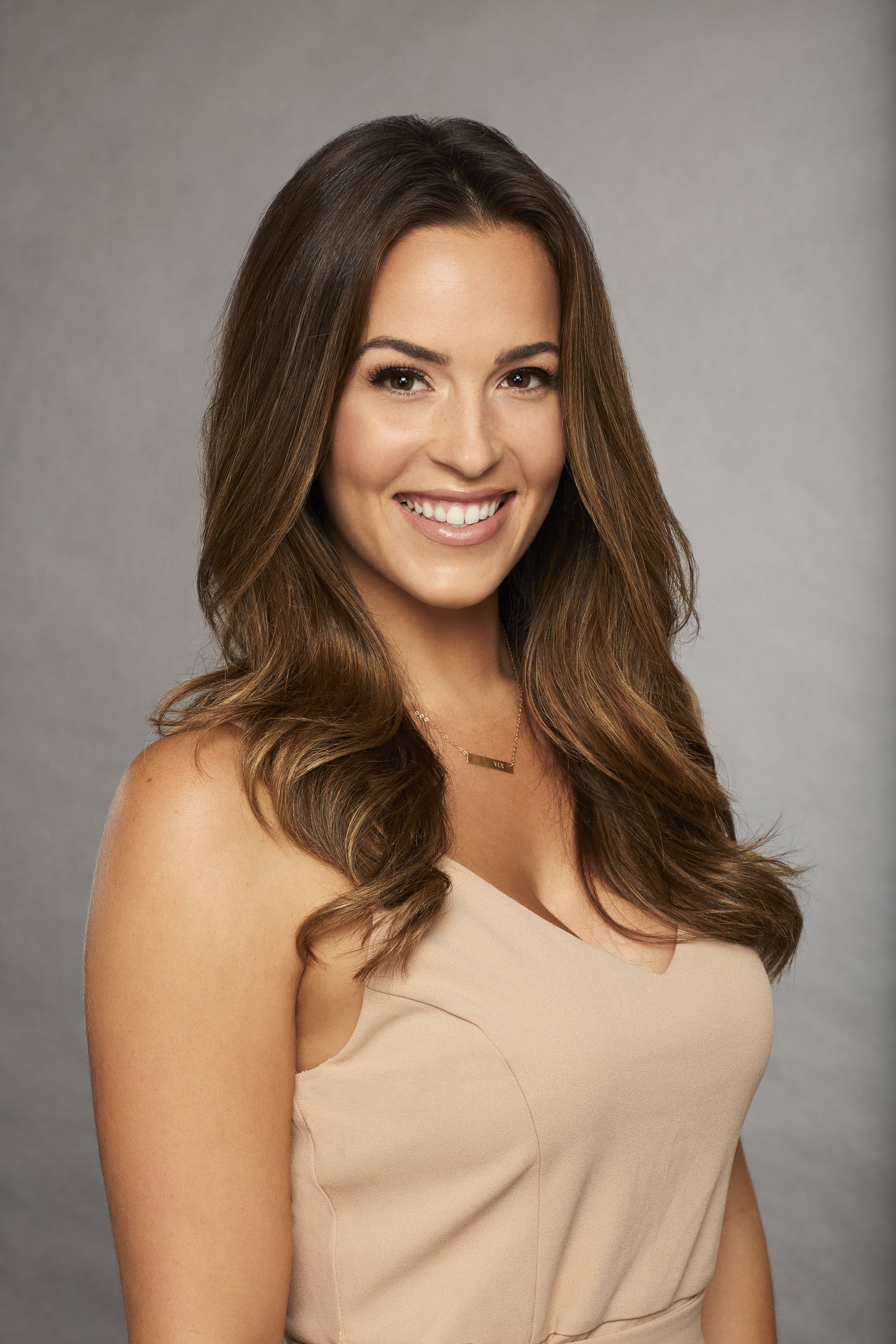 Although we get excited for every episode (and especially every finale) of The Bachelor, one of the women who Arie Luyendyk Jr. sent home got us even more excited for the end of season 22.

We didn't see much of Caroline Lunny during the actual season since she was sent home during week four, but she sure did make a splash on the "The Women Tell All" episode when she gave Arie a piece of her mind. Who is this woman who said, "I know what you did, and I don't know how you could do that"?