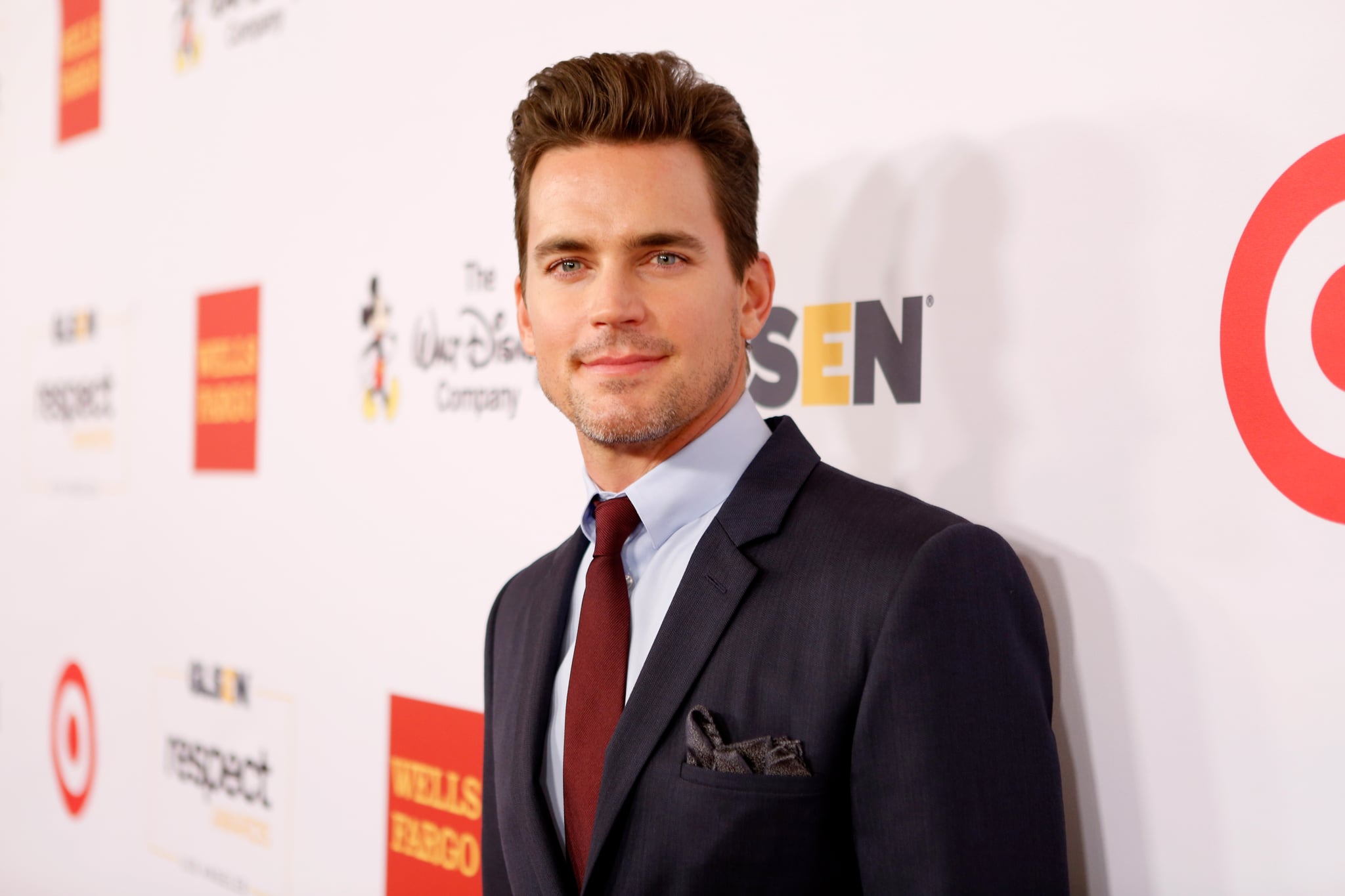 If you've kept up with this season of American Horror Story, you'll know that one crucial person from the confirmed cast has been missing: Matt Bomer. As the episodes of Roanoke have come out week after week, we've been on the lookout for Bomer's beautiful, beautiful debut. Was he the real-life version of Edward Philippe Mott? Would he pop up as another handsome producer? Even after the final episode, we're still not sure if he ever showed up. There is one remaining possibility, though: a narrator.

At one point in the finale, we hop into another "show" within the AHS universe called Crack'd. It's kind of like a true-crime documentary style show, á la E! True Hollywood Stories, and it's profiling Lee's crazy fallout after the crazy situations in Roanoke. The thing is, the narrator for this series sounds a lot like Matt Bomer. He's definitely using a character voice with a few strange inflections, but there are certain moments that are almost unmistakably him. While his name doesn't pop up in the end credits, he is listed as a participant in "Chapter 10" on IMDb. So, unless anyone really confirms it, all we can do is speculate. Time to rewind and listen like 100 times, right?