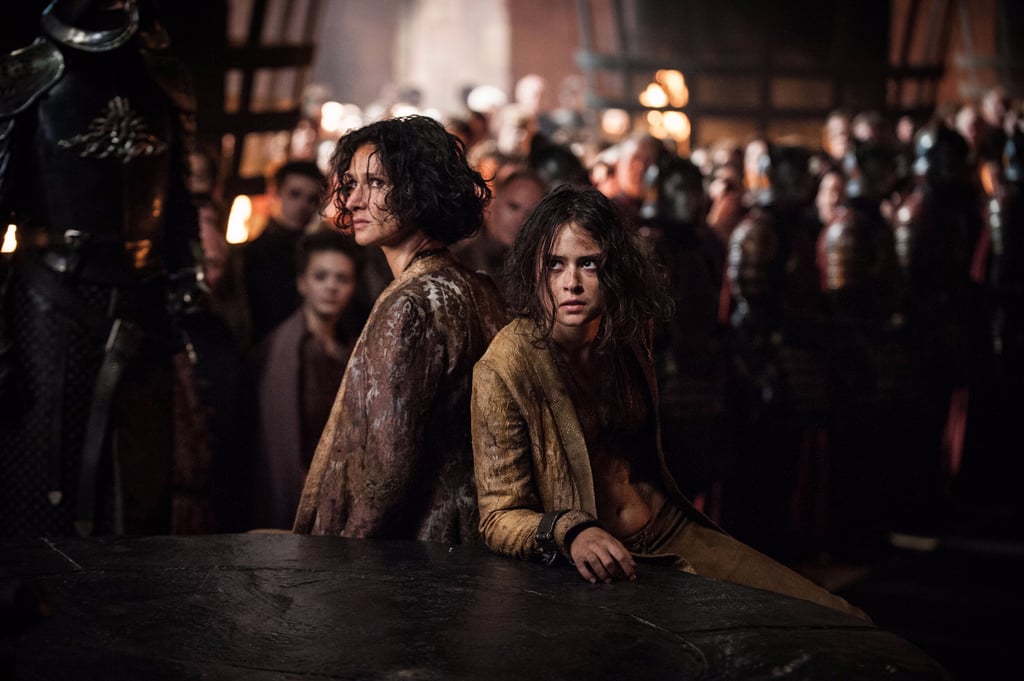 Now that this very short Game of Thrones season has almost reached its end, we're taking stock. Yes, that means we're still figuring out who Azor Ahai might be, wondering about Cersei's baby daddy, and hardcore shipping Jon and Dany (even though it's kind of messed up). You know what we're also doing? Trying to keep track of the plenitude of deaths that have scorched our souls throughout season seven (some more literally than others). As we head into the seventh season finale, here's a reminder of who we've lost along the way.

The Tonight Show Starring Jimmy Fallon
So, Apparently Maitreyi Ramakrishnan Loves to Lie About Being Mindy Kaling's Cousin
by Victoria Edel 2 hours ago

Identity
Y Ahora? Where Is The Cast Of Nickelodeon's "Taina"?
by Cristina Escobar 2 hours ago