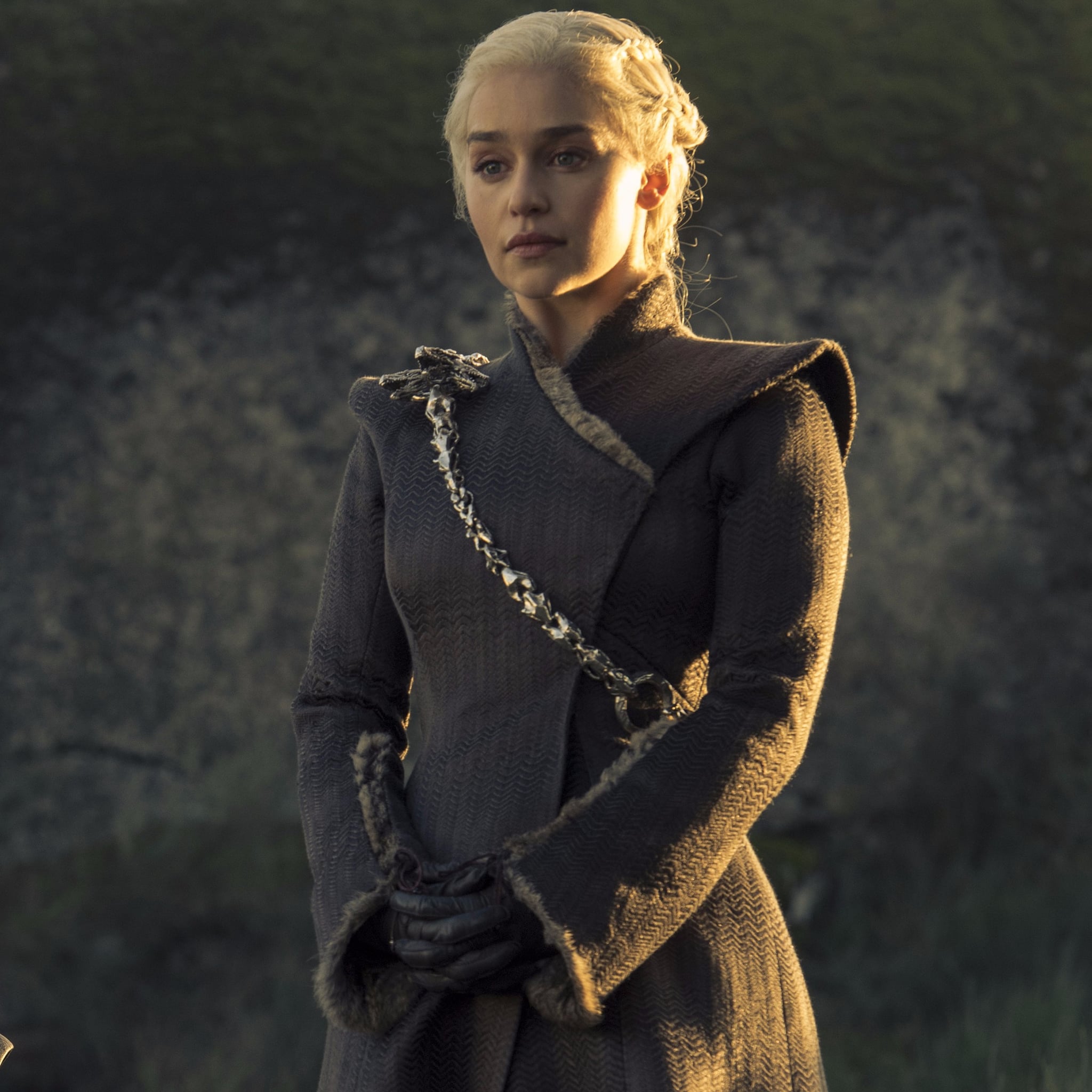 Just as soon as the new Game of Thrones season arrived, so must it come to an end. We have been through quite a bit in the past handful of weeks: Dragons have died and turned into ice dragons. Gendry has finally made his triumphant return. And the bloodthirsty White Walkers are closer than ever. With every single storyline coming to a boiling point, the upcoming season finale might just be one of the most wild Game of Thrones episodes in its entire history. Wondering what you're in for? Buckle up, because we're pouring some Westerosi tea.

1. It Will Be the Show's Longest Episode to Date

According to Entertainment Weekly, the episode has a whopping 90-minute run time. That beats the previous record — the season six finale, "Winds of Winter," was 69 minutes long — by a long shot. It's pretty insane; after all, that's the length of a feature film. And even when network television has two-hour finales, they're loaded with commercials. This will be pure, uninterrupted, fantastical chaos.

2. The Title Is as Cryptic as Ever

HBO has released the title of the episode; it's called "The Dragon and the Wolf." This obviously carries huge connotations for Daenerys and Jon Snow; after all, the end of the penultimate episode of season seven has the two holding hands and Jon Snow (figuratively) bending the knee. This could mark a huge merging for the pair . . . or could there be some kind of rift? Either way, a "lion," or the Lannister, is conspicuously missing from the title, while the Starks and Targaryens are clearly represented. This can't be an accident.

3. We Should Be Very, Very Suspicious of Cersei Lannister

If you look at the preview for next week, things are tense. Just because the Lannister symbol is absent from the title, it doesn't make Cersei any less mad. In the season six finale, she blows up the Great Sept of Baelor, murdering Margaery Tyrell, Loras Tyrell, the High Sparrow, and many more innocents. Even Daenerys and Tyrion agree Cersei could be setting a trap. What horrors could this wight reveal hold? After all, Cersei might be all for the White Walker invasion; it would take care of the North first and eradicate one of her biggest enemies.

There's always the chance Cersei will be horrified by the wight and change her tune. Maybe she'll agree to fight alongside Daenerys Targaryen and Jon Snow. But, well, we doubt it. We know this whole thing has to get a whole lot darker before we see the light. Everything suggests that this will end in disaster.

4. There May Be a Great Triumph in Winterfell

Another interesting aspect of the finale preview: Sansa is deep in thought. Currently, the prevailing theory is that Sansa and Arya are working together to defeat Littlefinger. So, hey, maybe we'll get to see one satisfying death after all.

5. We Haven't Seen the Last of Euron Greyjoy

In a recent interview with TV & Satellite Weekly, actor Pilou Asbaek confirmed that he'd turn up in the finale. "When he sees that thing in its cage," Asbaek said, "well, it is the scariest sight he's ever seen." Not only does this mean that Euron will be at the game-changing wight reveal, but it also signals a huge character shift. This warrior is about to lose his swagger.