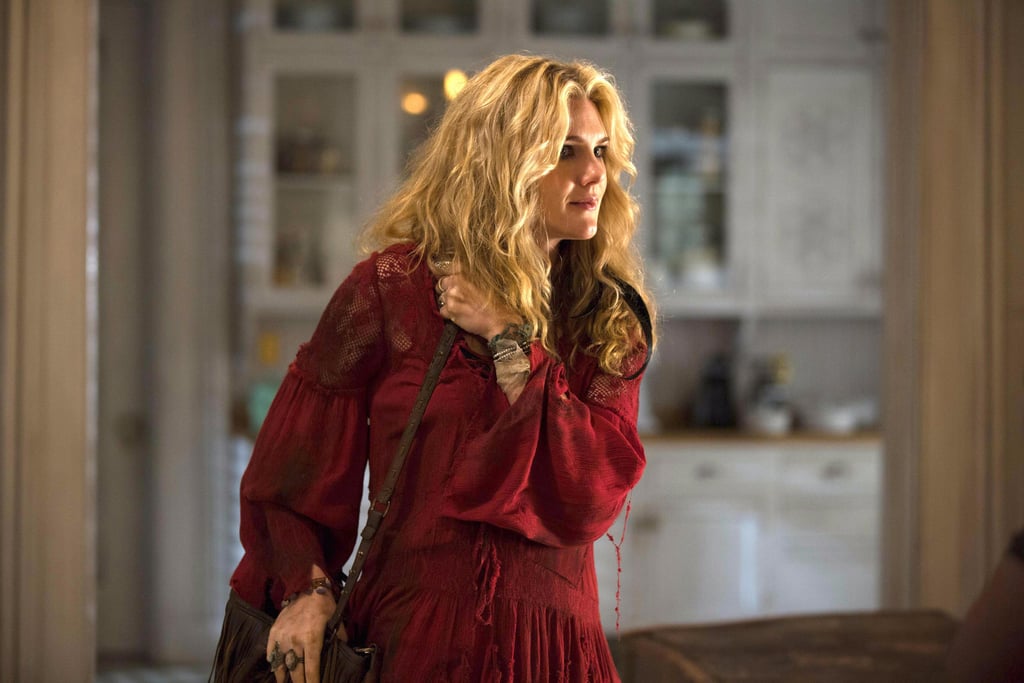 American Horror Story: Which Actors Have Been on Every Season?

When thinking of the long list of actors who have appeared on multiple seasons of American Horror Story, you may recall names like Denis O'Hare, Jessica Lange, and Frances Conroy. They've been on a handful of seasons — but not every season. That honor goes to three committed individuals: Sarah Paulson, Lily Rabe, and Evan Peters. These Ryan Murphy collaborators can't get enough horror, and at least two of them have already joined season seven. While we're waiting for more details about the upcoming season, see if you can recall every character these three actors have played over the years.

Netflix
Will There Be an "Extraordinary Attorney Woo" Season 2? Here's the Deal
by Pallavi Bhadu 22 hours ago