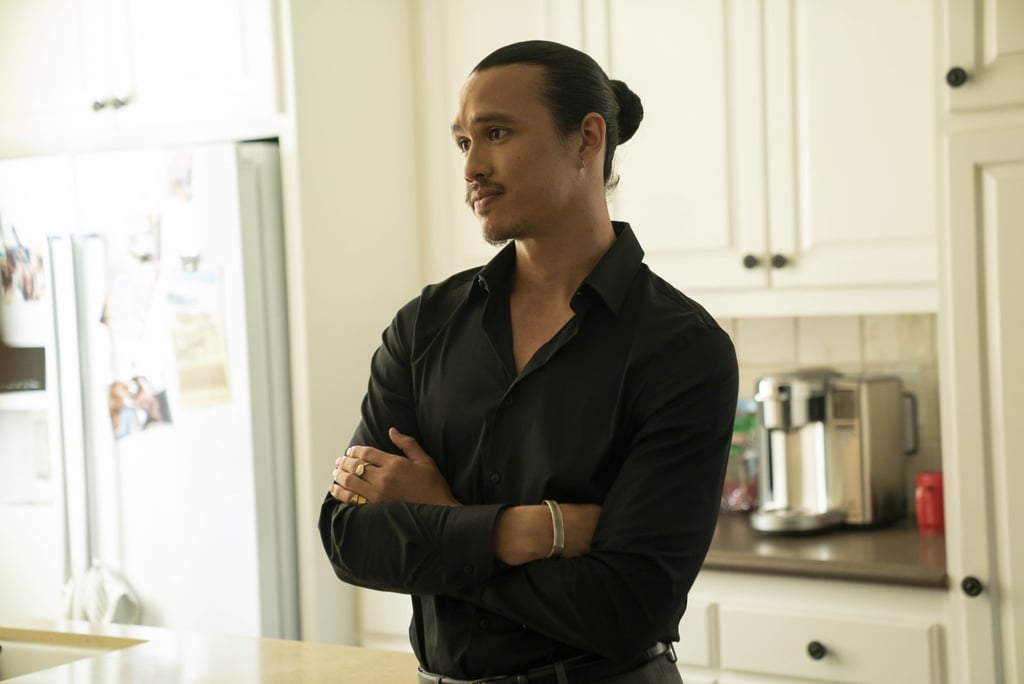 The third season of Insecure recently wrapped, and we're totally ready for season four. The HBO series always manages to leave us wanting more — whether it's more of the eargasmic soundtrack, more of our messy faves, or just more dang episodes! And even though the women of Insecure have enough trouble with men as it is, we could always use more of the gorgeous eye candy the show offers in droves.

The most recent addition to the Insecure crew is Alexander Hodge, who plays friend and roommate to "Nathan with the face." One minute Andrew is trying to save "Molly Squared" during that wild Coachella adventure and the next he has us swooning over his long luscious locks! Hodge has had appearances on Modern Family, Law & Order: Special Victims Unit, Bull, and High Maintenance, though his Insecure role might be the most memorable for how much thirst it inspired among the fans. Grab a glass of water and chug — you're going to need it while checking out some of his sexiest photos ahead.