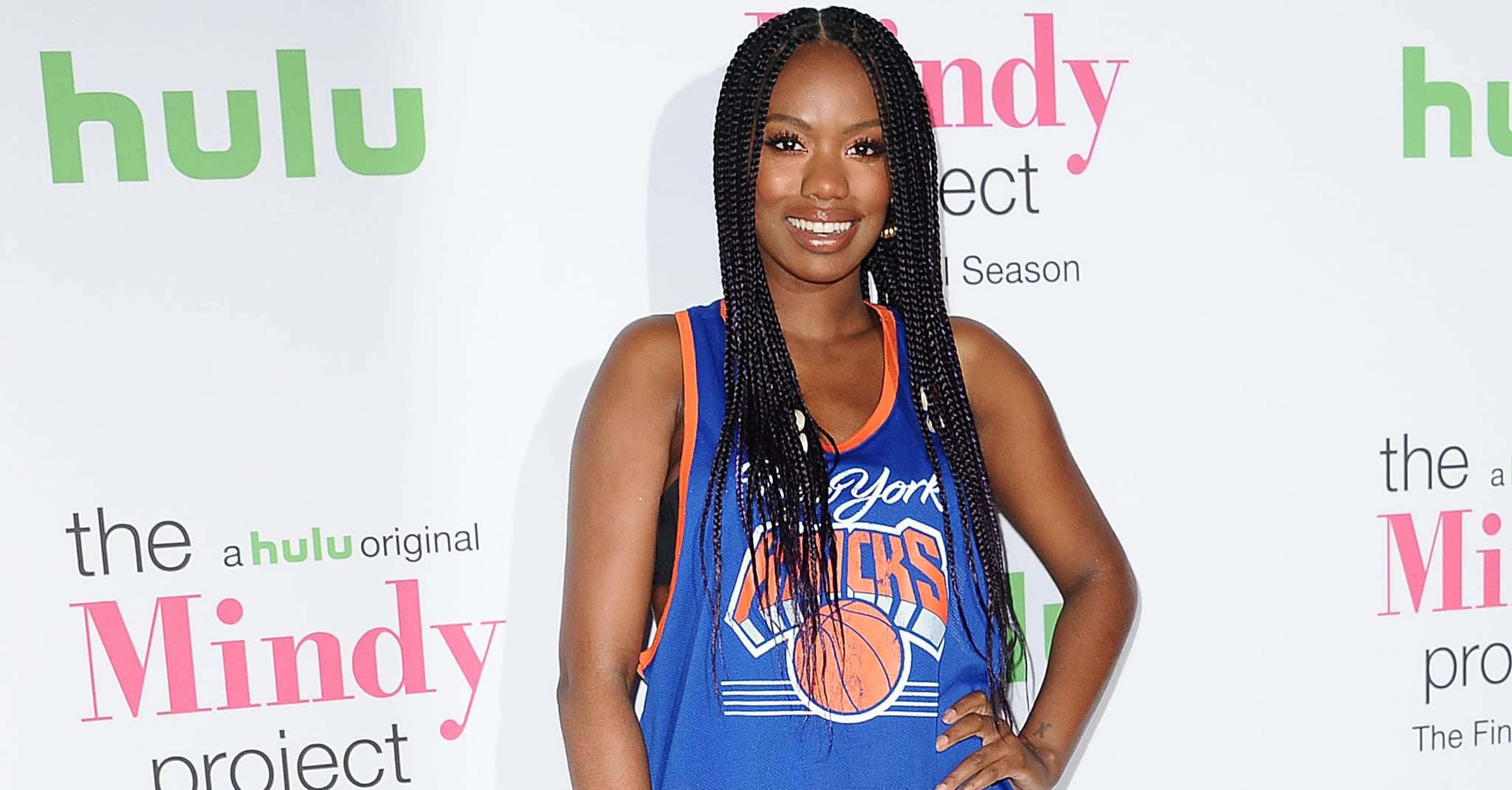 Say hello to DJ Conner's wife, Geena Williams! On Saturday, co-showrunner Whitney Cummings confirmed the news that Xosha Roquemore will be stepping in to play the character in the Roseanne reboot, writing, "One of my favorite episodes of the show was when DJ wouldn't kiss the girl at the school play, so imagine my delight when we decided that once they became adults, DJ married her."

If you're having a slight case of déjà vu, it's because you've already seen Roquemore on your screen before. The 33-year-old Los Angeles native starred in 2009's critically acclaimed film Precious and is also known for her work as the hilarious Tamra on Mindy Kaling's The Mindy Project. Additionally, Roquemore had a small stint in 2017's critically acclaimed film The Disaster Artist alongside James Franco. We can't wait to see her slay as Geena when Roseanne returns to ABC on March 27!