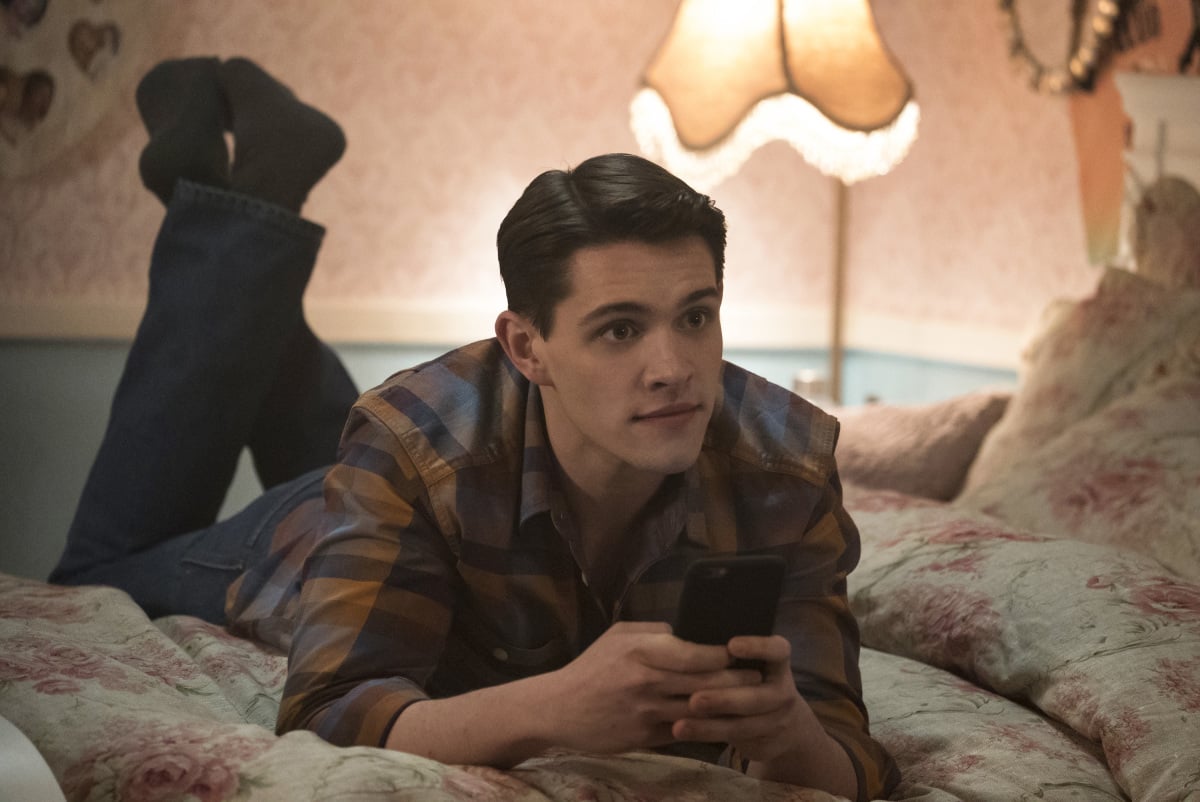 There are so many reasons we love Riverdale: the soundtrack, the drama, but most importantly, the incredibly talented cast. With so many strong performances in each episode, it's hard to believe that for many, this is their big break. Aside from Cole Sprouse, who developed quite the résumé as a child actor, most of the actors behind the famous Archie Comics characters are generally unrecognizable. In fact, for many of the young stars, this is their first role. One of them is Casey Cott, who plays Betty's gay best friend, Kevin.

The actor's only other credit is a guest-starring role on season 18, episode 19 of Law & Order: Special Victims Unit (which airs on May 17). Even though Riverdale is his first introduction to Hollywood, he actually has a lot of experience under his belt. Aside from performing in a variety of theater productions during his time at Carnegie Mellon School of Drama, acting is also in his blood. His brother, Corey, is best known for playing Jack Kelly in the Broadway musical Newsies and originating the role of Donny Novitski in the Broadway musical Bandstand. Hopefully Cott will get the opportunity to sing next season now that he's been promoted to a series regular!

STARZ
"P-Valley"'s Katori Hall on the Spectacle of Season 2: "Everybody Can Clock That the Show Is Good"
by Njera Perkins 21 hours ago