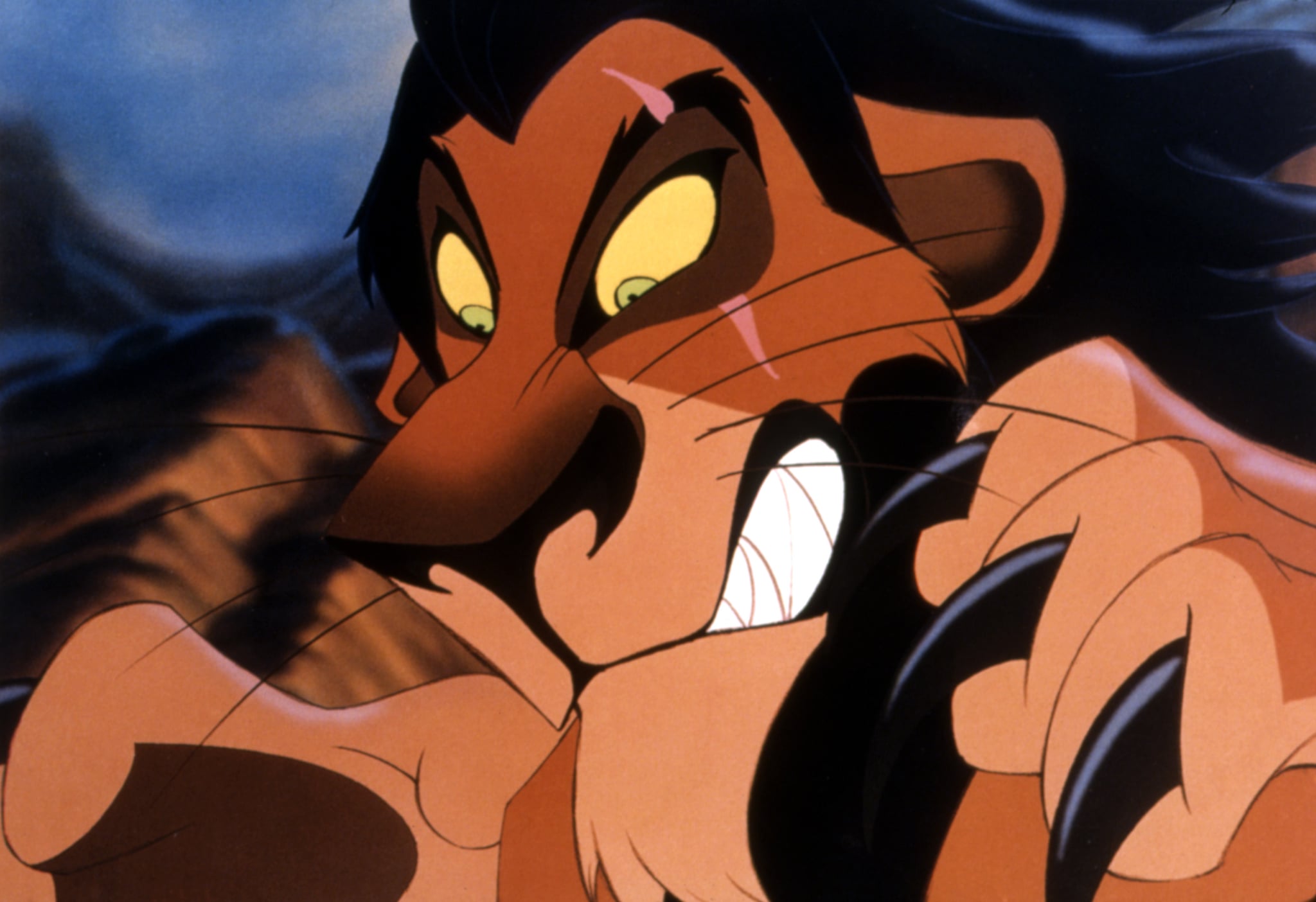 There are plenty of things you can say about the upcoming remake of Disney's classic The Lion King, but "the cast sucks" certainly isn't one of them. The voice cast is chock-full of big-name stars, from Donald Glover as Simba to Beyoncé as Nala to John Oliver as Zazu. There's even a bit of casting nostalgia: the legendary James Earl Jones and his unmistakeable voice will be returning as Mufasa, the same character he voiced in the 1994 original movie. And if you've been to the movies at all in the past few years, chances are you also recognize the actor who's lending his voice to Scar, the villainous usurper at the heart of the conflict, voiced by Jeremy Irons in the original film.

Chiwetel Ejiofor began his career on stage in his native England, where he starred in several Shakespeare plays including Othello and Romeo and Juliet. He made his big-screen debut in 1997's Amistad, a Steven Spielberg film where he played translator and sailor James Covey, a historical character. The early 2000s also included work on the BBC, often geared toward his classical training, as well as the cult hit comedy Kinky Boots, for which he won a Golden Globe. 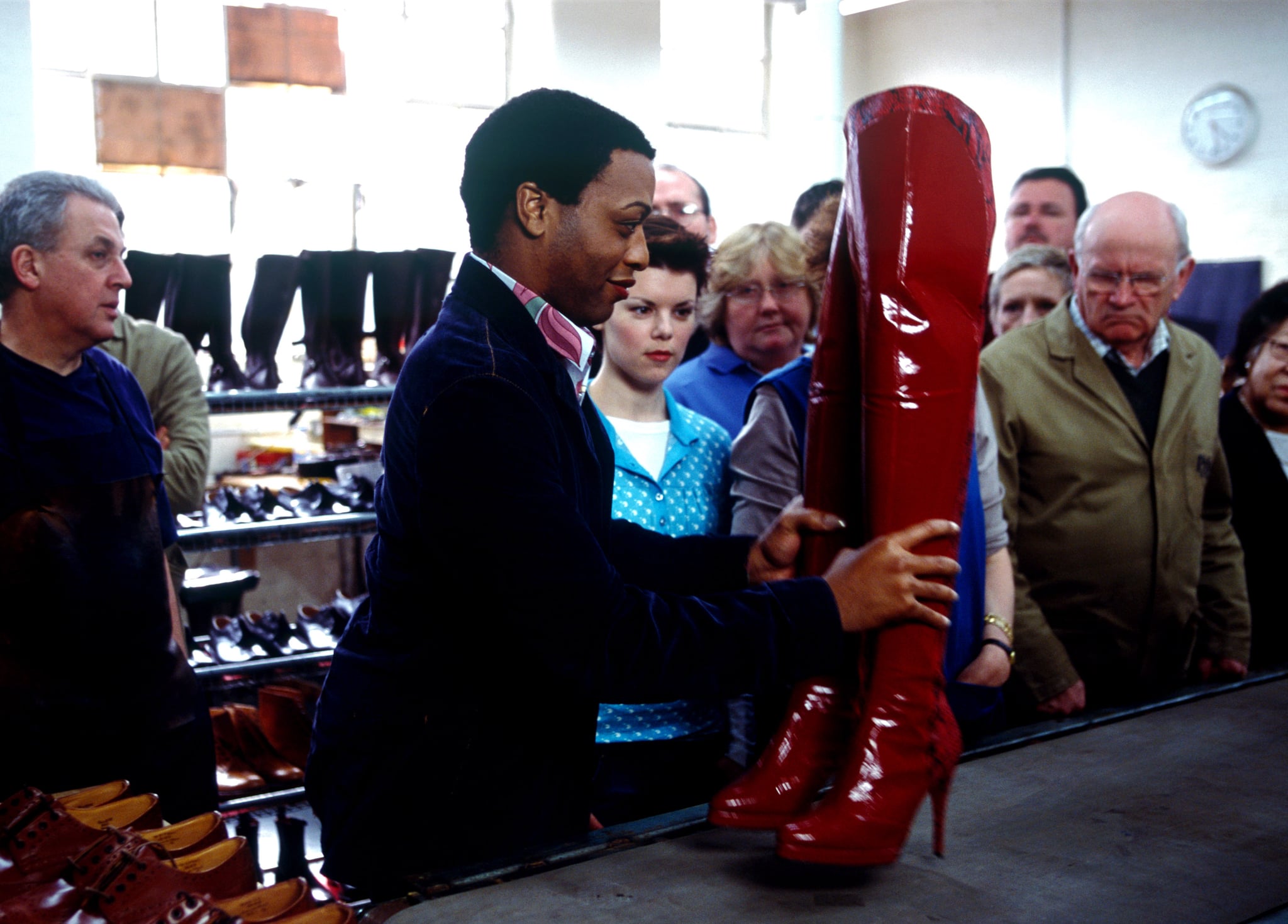 The earliest role of Ejiofor's that really hit the mainstream was in the Christmas classic Love Actually. His character, Peter, is part of the infamous love triangle that includes Keira Knightley's Juliet and Andrew Lincoln's Mark (he of the poster-board love confession). In 2004, he costarred with Hilary Swank in Red Dust, a story set in post-apartheid South Africa. During this period, he also starred in radio plays and more stage plays, mostly in the UK. Thanks to all of these credits and his contribution to the British entertainment industry, he was given the honor of Officer of the Order of the British Empire in 2008. 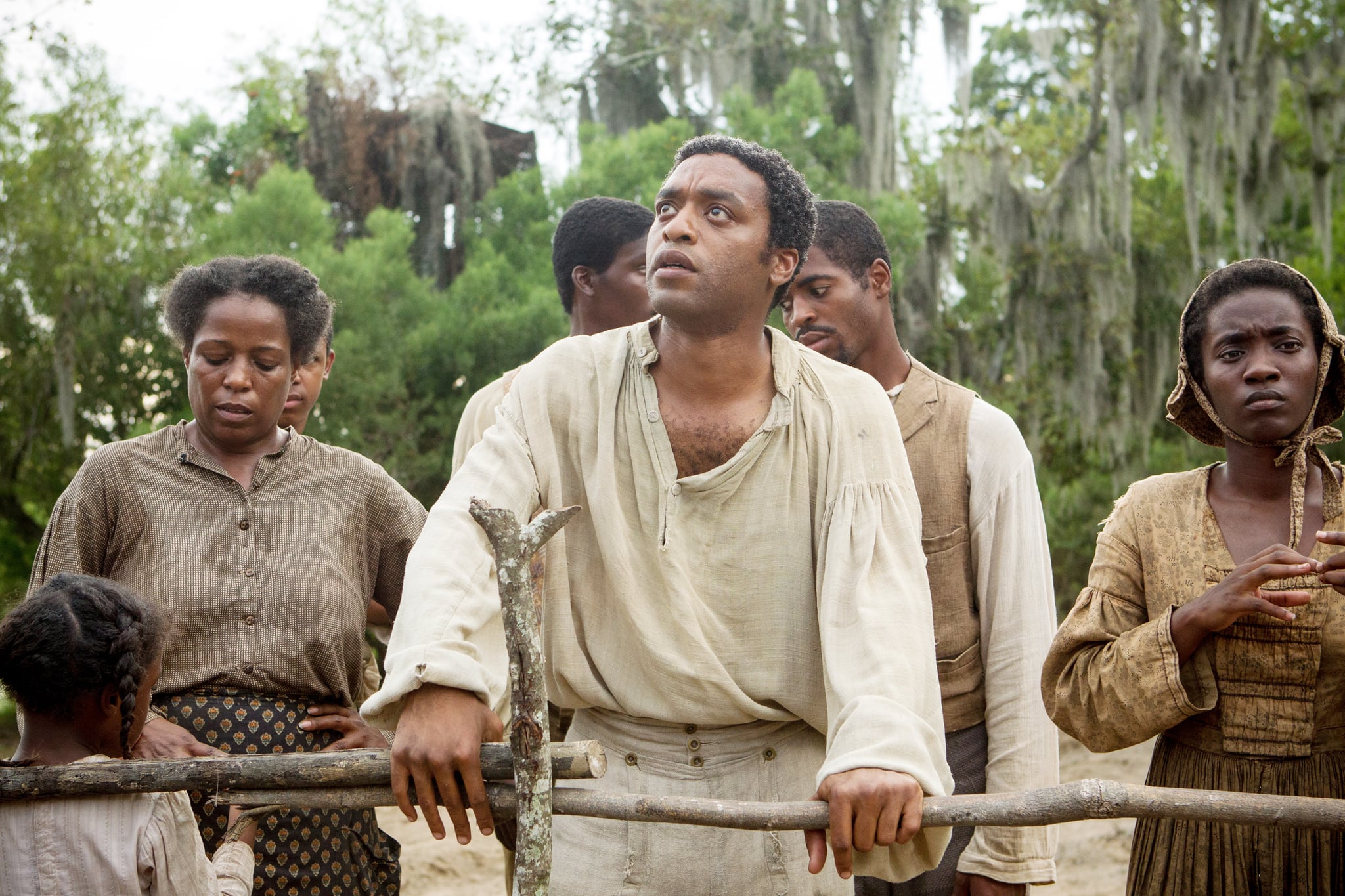 By the beginning of the 2010s, Ejiofor was taking on more and more high-profile projects. He costarred in a pair of high-grossing action films, 2012 and Salt, plus had a role on the BBC/Starz series Dancing on the Edge. But it was in 2013 that everyone finally took notice of Ejiofor, when he took on the lead role of Solomon Northup, the real-life free man kidnapped and sold into slavery in the South, in 12 Years a Slave. The role won Ejiofor near-universal acclaim, as well as a slew of award nominations culminating in a best actor Oscar nomination. 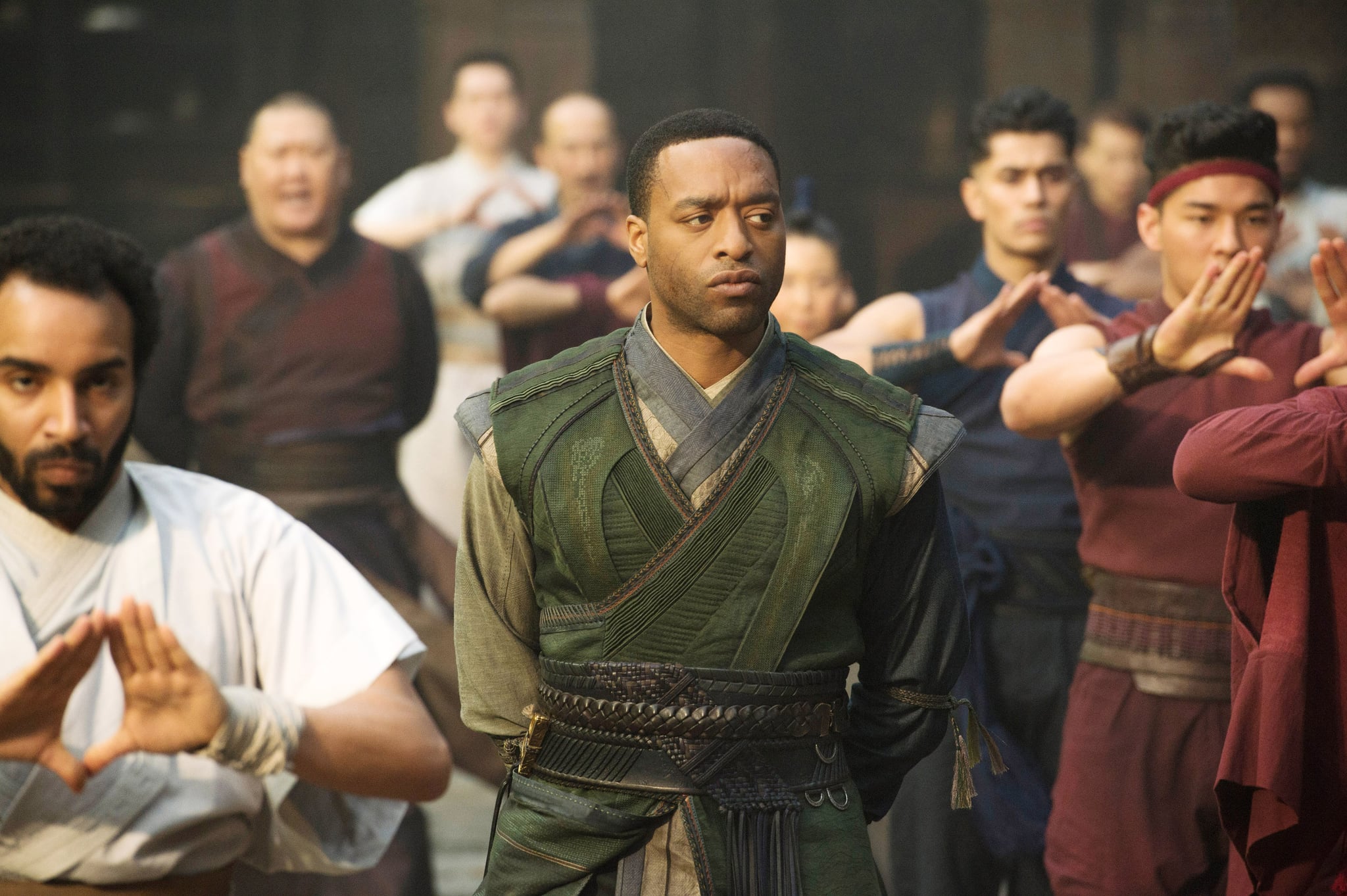 In recent years, Ejiofor has been best known for joining what is arguably the biggest modern movie franchise: the Marvel cinematic universe. He debuted in 2016's Doctor Strange as Karl Mordo, a morally complex sorcerer and, if the comics are anything to go by, future nemesis for Strange. This isn't Ejiofor's first foray into morally ambiguous sci-fi characters; in 2005's cult favorite Serenity, he played the Operative, the primary antagonist and an honorable agent of a corrupt government. We're positive Ejiofor will bring this same complicated, dignified villainy to his portrayal of Scar!