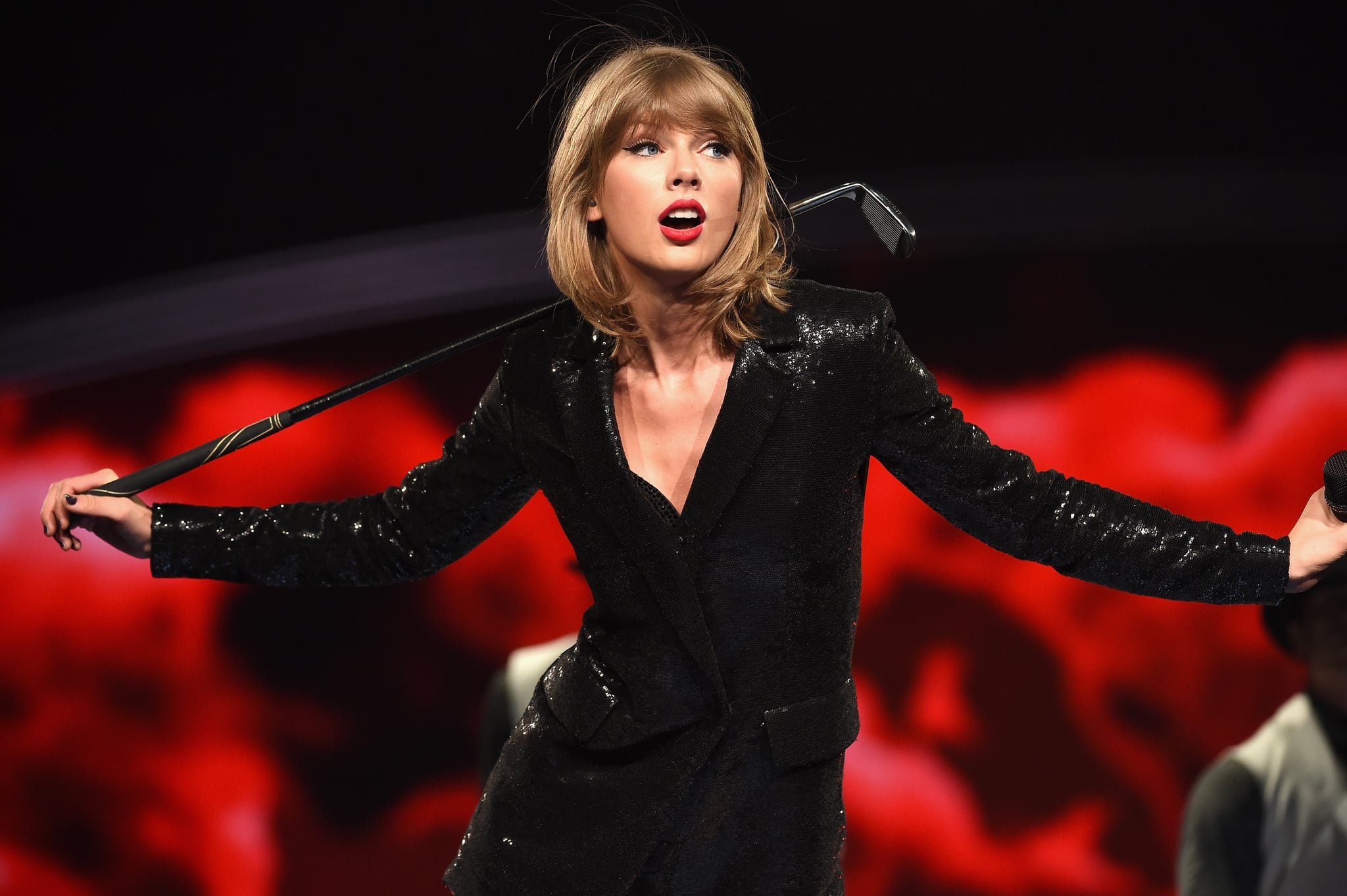 Just when we thought we were done poring over the hidden references in Taylor Swift's music video for "Look What You Made Me Do," she gave us something else to obsess over: a new song. Early Sunday morning, the singer dropped ". . . Ready For It?" — and we haven't been the same since. Not only does the track feature Swift rapping (yes, really), but it also alludes to a secretive romance. So, who exactly is the mystery man she's singing about? While many believe her new British beau, Joe Alwyn, is the inspiration behind the song, the lyrics actually seem to point to her ex, Harry Styles. Don't believe us? Take a look at the evidence below.