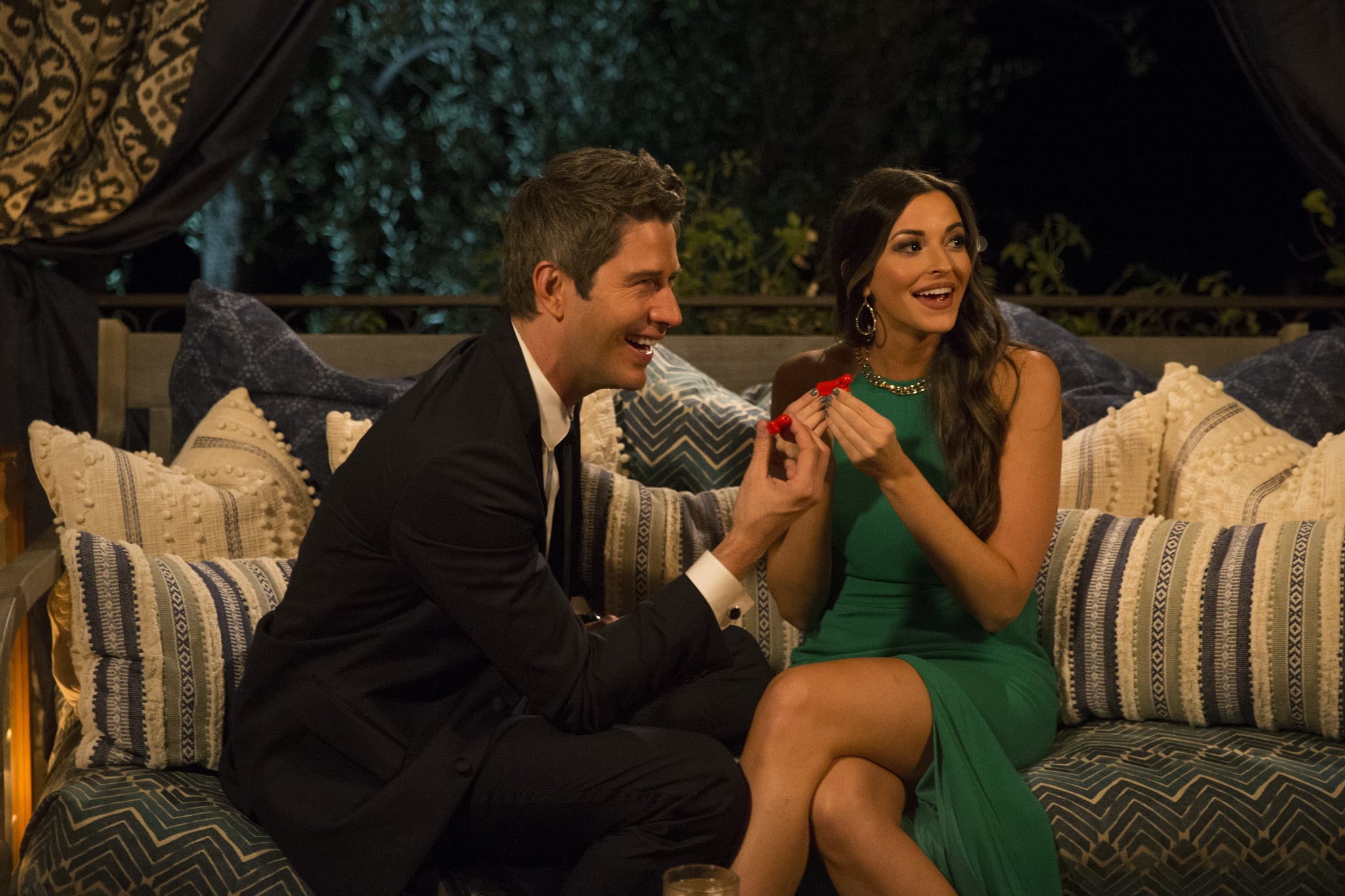 This week on The Bachelorette, we got a blast from the past when contestant Colton Underwood revealed to star Becca Kufrin that he had a previous relationship with a young woman named Tia. The reason this is so dramatic? Tia starred on The Bachelor . . . with Becca.

Which Season of The Bachelor Was Tia On?

Tia Booth was a fan favorite on Arie Luyendyk Jr.'s season. The girl next door from Weiner, AR, Tia greeted Bachelor Nation with a charming Southern accent. Her relationship with Arie was overall very positive, and she was well liked among the women (including previous contestant Raven, who recommended that she go on the show), so it's no surprise that she and Becca are still friends. Tia made it all the way to hometown dates on the season but was sent home heartbroken.

How Did She Meet Colton?

Right now, we're not actually sure how Colton met Tia. It could have been through mutual friends. After all, Colton was at one point dating Olympian Aly Raisman. But Becca brought up a good point: could Colton have gone on the show hoping that Tia would be the Bachelorette? According to Colton, who wanted to be "honest" with Becca, he spent a weekend with Tia, but he was on the show for Becca alone.

Is Tia Still Friends With Becca?

From what we can tell, last season's group of women was very close-knit, especially when it got down to the final few. Tia was there the night that Becca was announced as the new Bachelorette, and she could have very well been in Becca's shoes. Becca was very emotional when talking to Colton about the relationship; at one point, she said she didn't even want to invest in the relationship.

It will definitely be brought up again because Tia is set to appear next week!

Netflix
An Update on Where Dr. Donald Cline From "Our Father" Is Now
by Pallavi Bhadu 12 hours ago