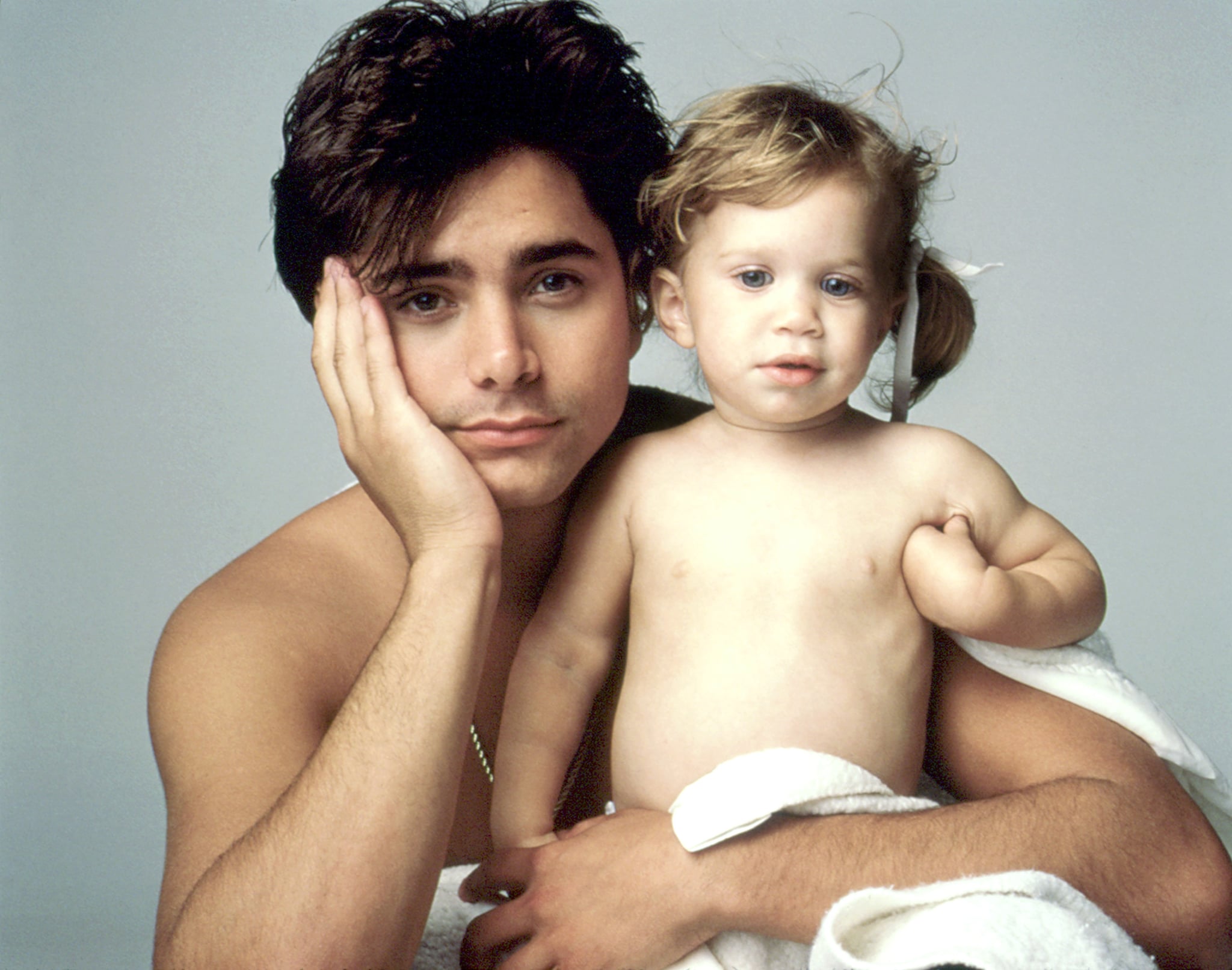 If you grew up watching Full House, I would like you to raise your hand if you, like me, had a massive crush on Uncle Jesse. OK, now that millions of hands are up in the air, please put them down and listen up, because I recently learned a fun fact about his character's name that made me a little emotional, and I need your support.

It was widely known on the show that the fun, wild, lovable, and musically-talented uncle to the Tanner girls was obsessed with Elvis Presley. Uncle Jesse (played by John Stamos) was extremely protective of his gorgeous head of hair, had a cardboard cutout of Elvis in his bedroom, and frequently sang songs like "(Let Me Be Your) Teddy Bear" to little Michelle. I thought his love for "the King" was just a fun character trait, but it actually goes way deeper than that.

Related:
17 Photos of Elvis and Priscilla Presley That Will Have You Humming "Love Me Tender"

I recently visited Graceland — the former home of Elvis Presley in Memphis, Tennessee — and Stamos was the narrator for part of the tour (you put on a pair of headphones to learn about each room as you walk through the house). He briefly brings up Full House, and mentions the sweet and slightly heartbreaking way his character pays tribute to Elvis in every single episode, without the audience even realizing it. While Elvis was (and still is) incredibly famous, many people may not know that he had a twin brother. Elvis' parents, Gladys and Vernon, had no idea they were expecting twins, and when their first son was stillborn, they were heartbroken at having lost the only child they thought they would ever have. But just over 30 minutes later, they got the surprise of their life when Elvis made his debut. And what did they name their firstborn son? Jesse.

Stamos confirmed that his character was named after Elvis' twin brother. It was a way to subtly show his love for his favorite musician, and also to pay tribute to the life Jesse never got to live. At Graceland, Elvis is buried next to his parents and a cenotaph in honor of Jesse. OK, now raise your hand if you, like me, are an emotional wreck?