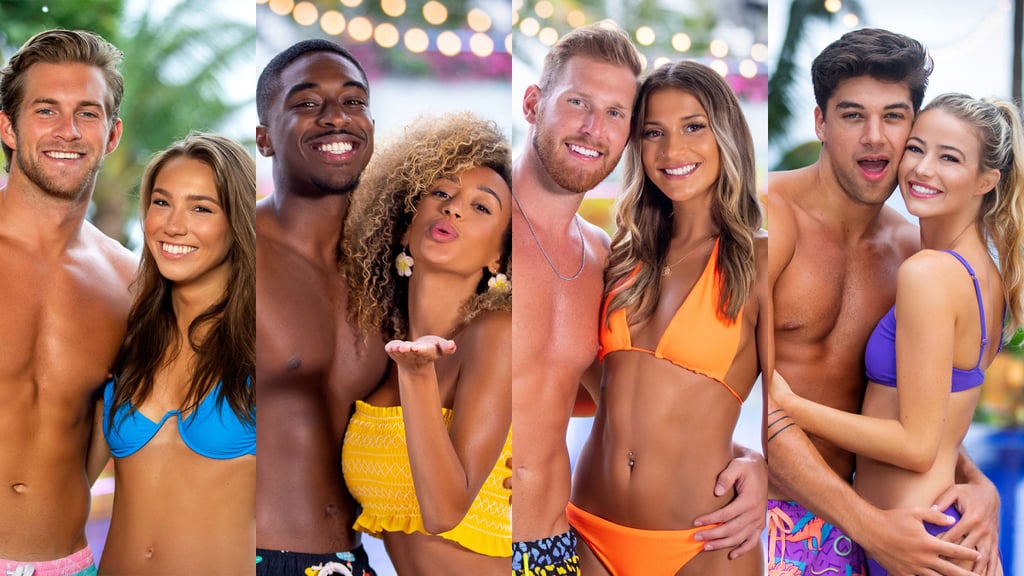 Who Won Love Island US? Find Out Which Lucky Couple Went Home With the Prize

Love Island US's inaugural season has come to a close, and only one lucky couple went home with the prize of $100K. And yes, we know, every single who goes home having found someone to love is a winner, but still, it's pretty nice to find love and get that prize money.

In the end, the final four couples in the running were: Elizabeth and Zac, Caro and Ray, Alexandra and Dylan, and Weston and Emily. On the Aug. 6 finale, host Arielle Vandenberg revealed that viewers voted on which couple they wanted to win, and the couple that got the most votes would go on to win the prize money. The results showed that viewers thought Elizabeth and Zac were the couple to beat, and the 24-year-old advertising executive and 22-year-old grocery store cashier became the series' first-ever winners!

While Elizabeth did get the chance to choose whether she wanted to share the prize money, the NY native said it "really wasn't" a difficult decision because she absolutely wanted to share it with her beau. Guess this means that their future travel plans are still a go! Ahead, check out where the other couples fell in the voting ranks, and don't worry: we'll be returning to Fiji for Love Island season two next Summer!

Related:
What Love Island's Winners Will Get, and How It Can Get Even More Complicated
Previous Next Start Slideshow
TVReality TVLove Island