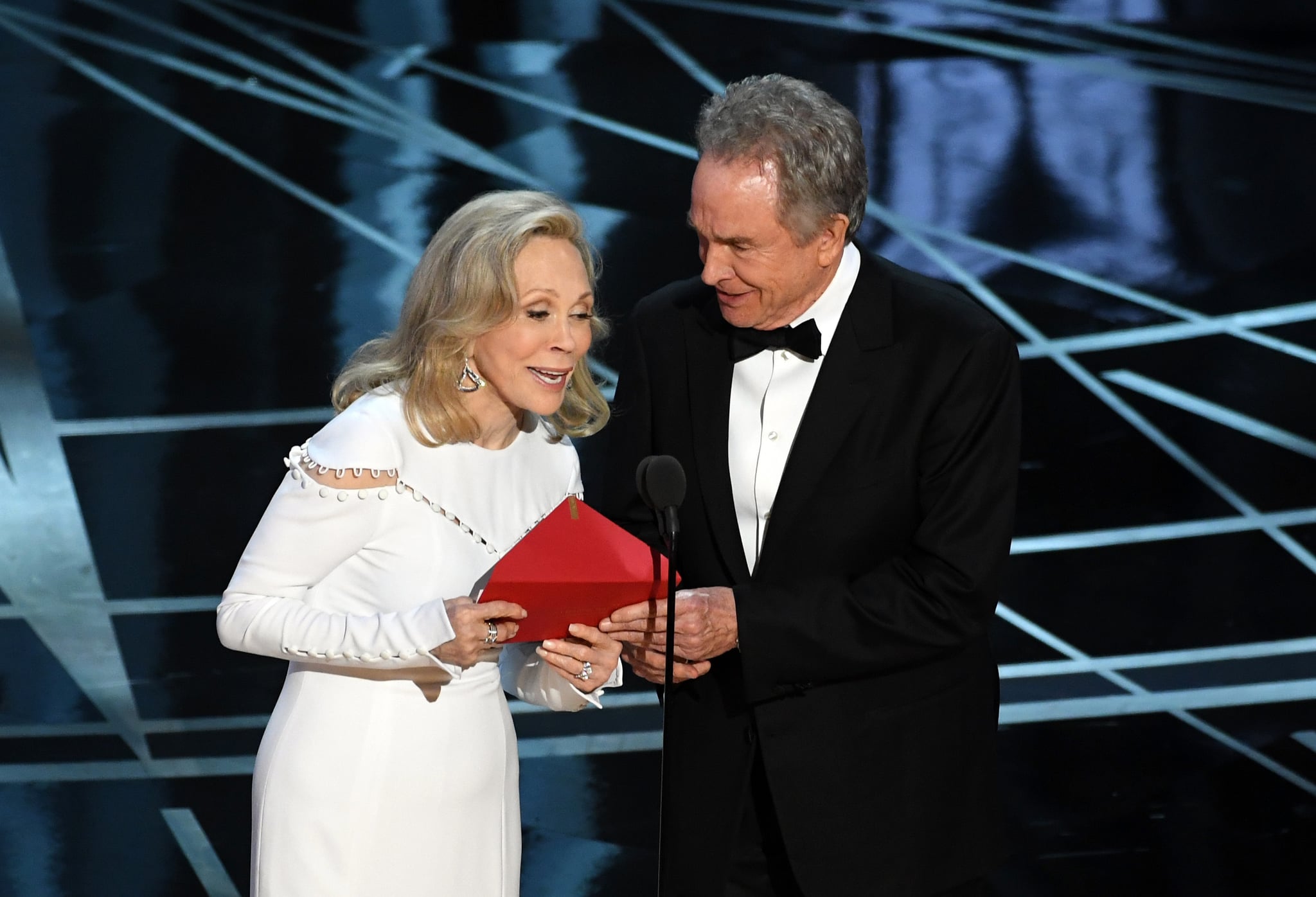 During the final few minutes of the 2017 Academy Awards, there was only one question on everybody's minds: "What the hell just happened?!" After Warren Beatty and Faye Dunaway mistakenly announced the wrong winner for best picture, viewers and celebrities alike were abuzz with theories about who was responsible — and they wasted no time in turning the cringeworthy moment into a meme.

Many names have been jokingly thrown into the fray about who to blame for the mistake; was it Leonardo DiCaprio getting back at the Academy for all those years without an Oscar, or Matt Damon sabotaging Jimmy Kimmel's big night? But after some in-depth investigation, we finally have the truth about who is at fault for the legendary Oscars snafu . . . and it's not who you think.

Whose Fault Was It, Really? An Investigation

The accounting firm is to blame for the best picture award confusion, and has since issued an apology for the error.

While the hiccup was certainly awkward and resulted in mixed emotions for the category winners and losers alike, it seems that all has been forgiven. Barry Jenkins, the director behind Moonlight, publicly applauded La La Land producer Jordan Horowitz for handling the situation with grace. The casts of each film have nothing but good things to say about one another following the mix-up, so it seems that the Oscars drama has (for now) come to an end.