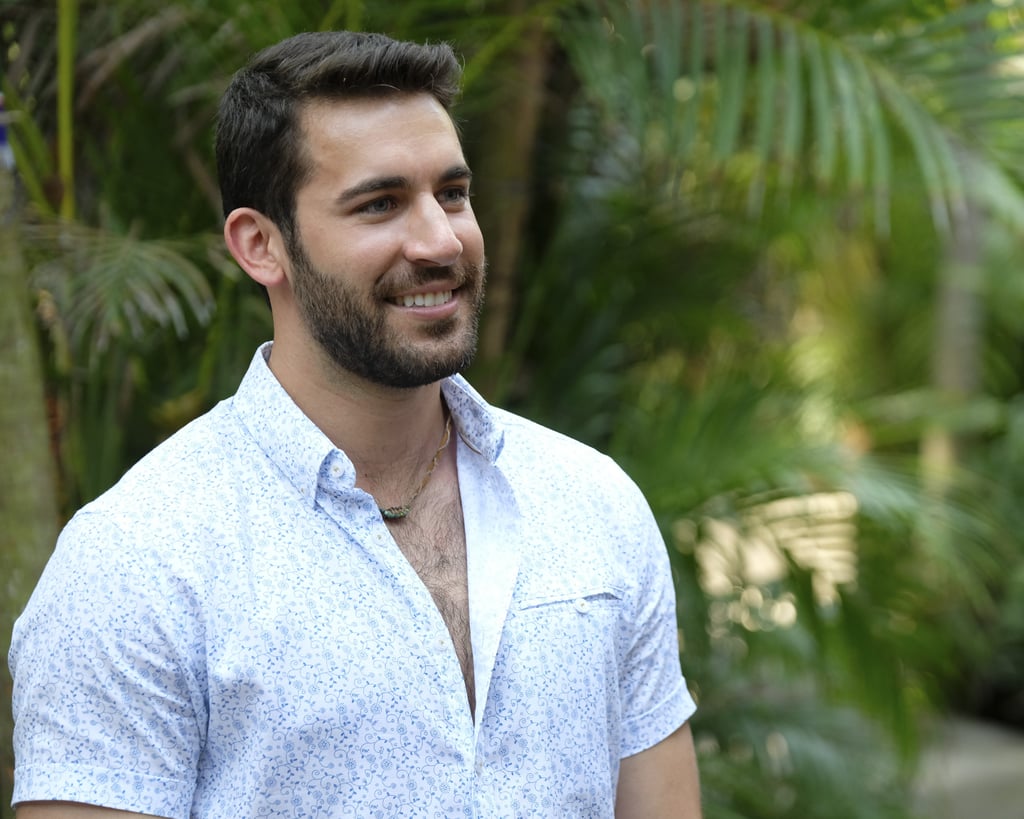 There's no way to sugarcoat it: Derek Peth had a tough time on Bachelor in Paradise season six. He had an early connection with Demi Burnett, and the two began dating. Things were going well, but then Demi revealed that she had been dating a woman back home and couldn't stop thinking about her. Derek was extremely understanding and he supported Demi's relationship with Kristian Haggerty. Although he was discouraged, Derek remained on BIP in hopes to find his forever. He thought he was in the beginning stages of having that with Tayshia Adams.

The problem with that was John Paul Jones also had feelings for Tayshia. You see, JPJ and Tayshia had a thing going on earlier in the season, but she encouraged him to go on other dates to explore his feelings, which is when she got closer with Derek. JPJ took his frustrations out on Derek at the wedding confrontation heard around Mexico and let him know that he didn't trust Derek's intentions and believed, based on comments JPJ said he heard from Derek, that he took advantage of women.

JPJ went to Tayshia crying, explaining how strongly he felt for her. Understandably, Tayshia felt torn between the two guys and had a rough time figuring out where her head was at. However, it came as a shock to Bachelor Nation that she pulled Derek aside and told him that she didn't see a long-lasting relationship with him. Derek was superhurt by that and did the only thing he felt in his heart that he could do.

"I thank all of you guys for all the friendships that I've built here," Derek said to his fellow castmates. "Unfortunately, this time for me, that's all I've been able to build. I'm actually going to head out now."

But don't worry, Derek, we already found a handful of people who promise to never break your heart.

Books
Obsessed With HBO's "The Time Traveler's Wife"? Here's What Happens In the Book
by Megan Hippler 2 hours ago