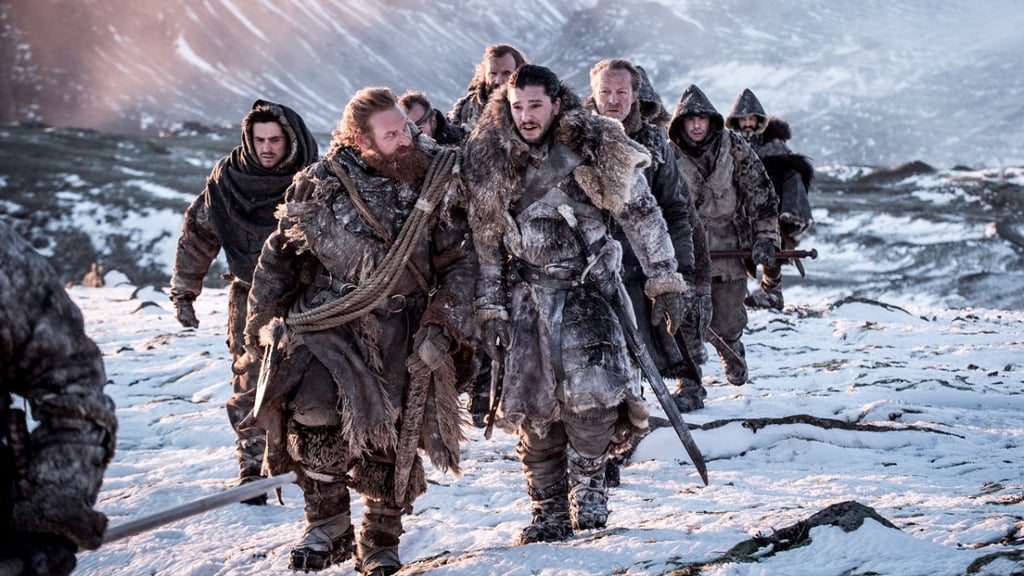 The 10 Worst Game of Thrones Episodes of All Time

The internet is still on fire after what many consider the most disastrous season in Game of Thrones history. Thankfully, the HBO series is one of those shows that, even at its worst, is still better than just about everything else on television. Nevertheless, some episodes seem designed to court the mutual disdain of its audience like season five's "High Sparrow" (and just about any episode containing the Sand Snakes). Other episodes find themselves on the wrong side of fan love because of their misguided political messages, like Daenerys's liberation of the Yunkai slaves in season three's "Mhysa." But no matter how you define it, our beloved series has produced some duds. So, as we bid a teary farewell to the people of Westeros, let's count down 10 of the show's worst episodes.

TV
Who's Dating Who on Euphoria? A Breakdown of Every Messy Relationship
by Mary Everett 22 hours ago