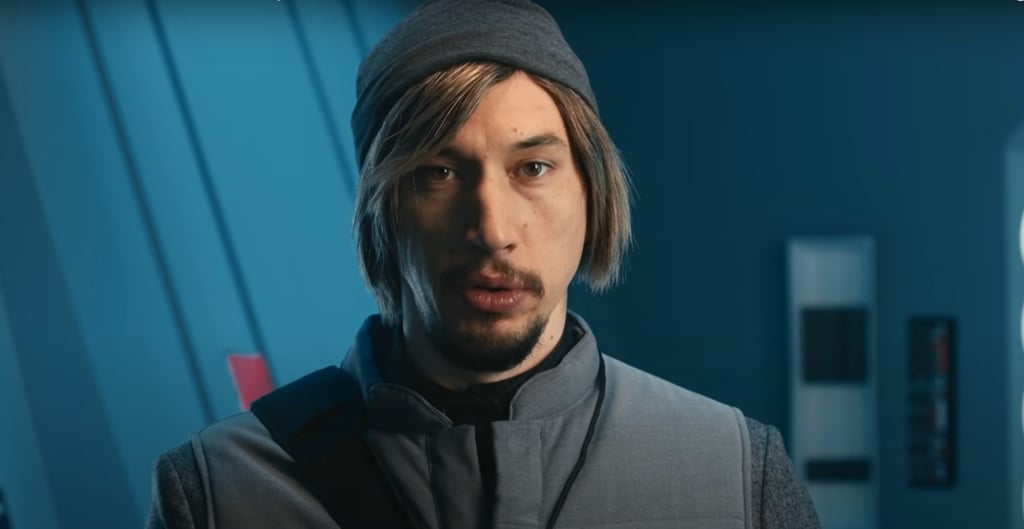 Most of us probably know Adam Driver for playing our favorite space boyfriend Kylo Ren in the Star Wars franchise, but Driver also has some serious comedic chops. During his appearances as a guest host on Saturday Night Live, Driver has shown his ability to commit to even the weirdest of sketches. Whether it's yelling at schoolchildren as deranged oil baron Abraham H. Parnassus or charming Stormtroopers as Matt the radar technician (who is definitely not Kylo Ren in disguise), Driver always has us laughing. He recently nabbed an Emmy nomination in the outstanding guest actor in a comedy series category for his third stint as SNL host. Celebrate Driver's nomination with our list of his most hilarious sketches!