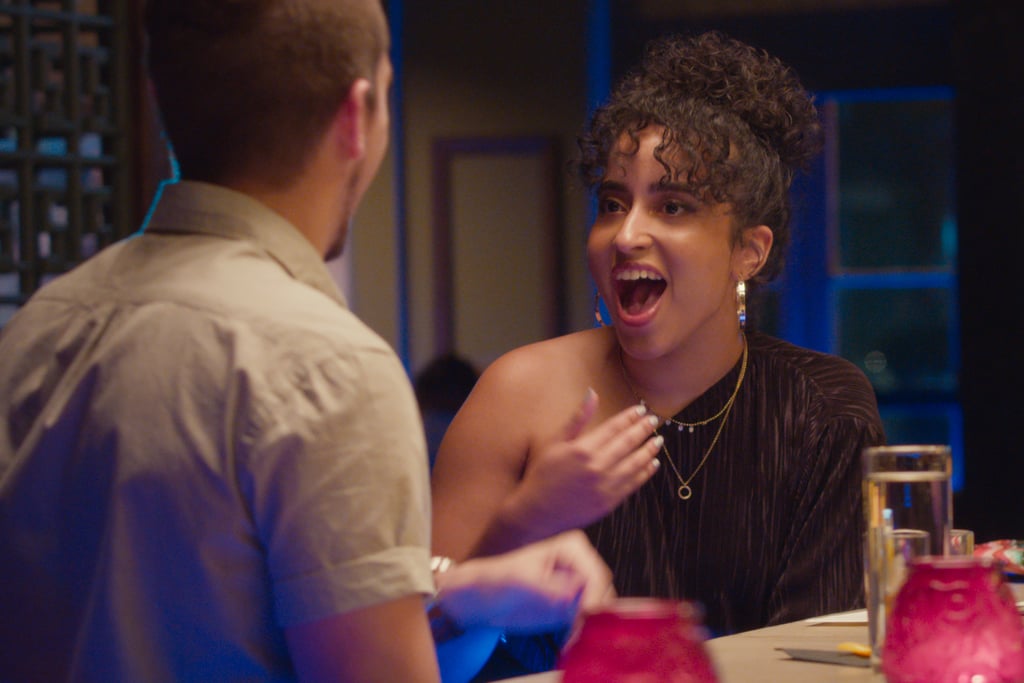 Are Any of the Dating Around Season 2 Couples Still Together? Here's What We Know

Rather than centering around a proposal like The Bachelor or a wedding like Love Is Blind, Netflix's Dating Around allows singles to focus on finding meaningful connections — from literal day one — with blind dates. Each episode follows one person as they go on five blind dates; all take place at the same restaurant, giving as much equal footing as possible. Now on its sophomore season, which is based in New Orleans, the single-and-ready-to-mingle cast includes Justin, Deva, Demi, Heather, Ben, and Brandon. Apart from awkward first-date banter, couples share past relationships, career goals, interests, and for some, a few goodnight kisses! If you haven't binged Dating Around season two yet, don't fret, because episodes are only half an hour. And if you're curious to see which season one couples made it past date number two, we have that info, too!

Previous Next Start Slideshow
NetflixTVDating Around