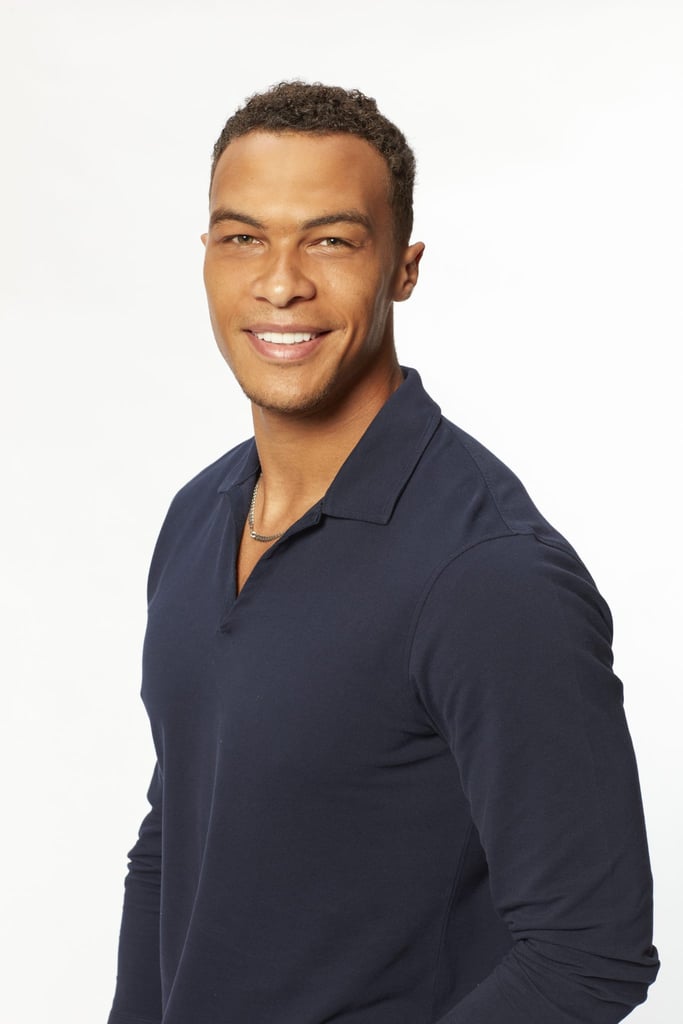 All eyes are on Clare Crawley and her season of The Bachelorette. Finding Clare's revised cast (excluding future Bachelor Matt James and a handful of men who were cut following the show's production pause) on Instagram and Twitter is surprisingly not too difficult: most of the men announced for her season have at least an Instagram profile, and a handful have Twitter accounts as well. Take a look at where you can find (most of) Clare's men on social media ahead, and stay tuned, as we don't know if Tayshia Adams's arrival on the season will mean new contestants for her!

Netflix
"Love Is Blind"'s Natalie Addresses the Drama With Shaina and Shayne: "It Was Really Hurtful"
by Njera Perkins 16 hours ago