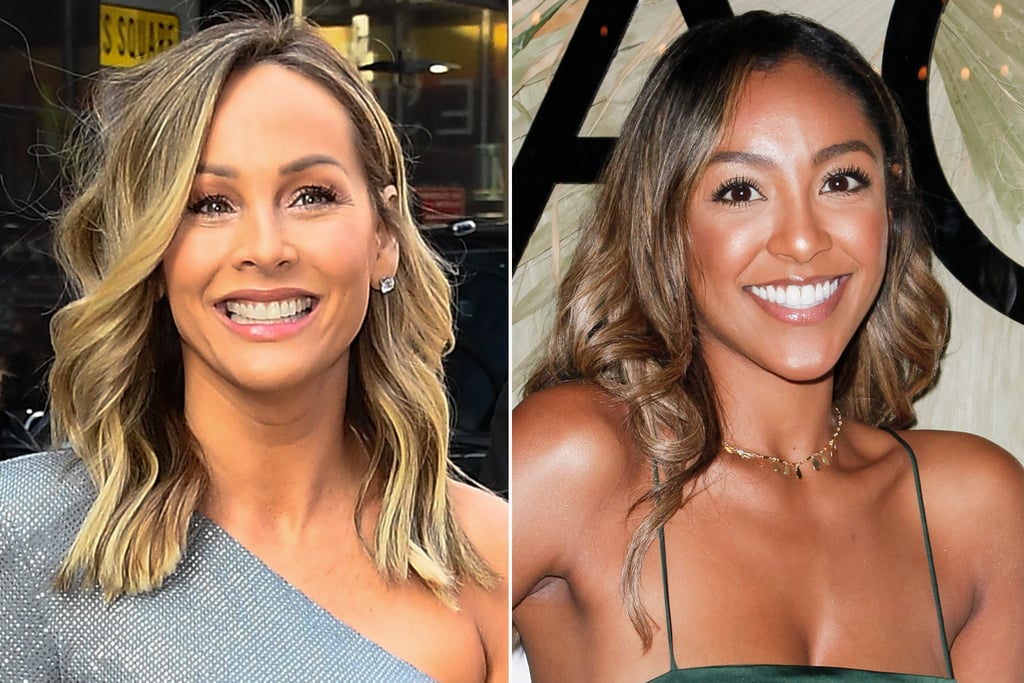 3 Major Questions I Have About This Bachelorette Drama

I'd like to know what the ibuprofen budget is on The Bachelorette set, because whew, the amount of surprise announcements, production changes, and last-minute cast switcharoos in the past five months could give a person whiplash. The latest (unconfirmed) rumor is that lead Clare Crawley has quit the show 12 days into filming after falling for Dale Moss, one of the men in her cast. With Clare refusing to go on, producers have reportedly tapped franchise alum Tayshia Adams to be the new Bachelorette.

This is a lot to take in, and the news — if true — prompts a lot of questions. On that note, ABC has already doubled down on fueling speculation by conveniently posting a promo starring Clare on The Bachelorette's official Twitter smack in the middle of the rumors. While we wait for ABC to confirm or deny, let's talk through all our concerns.

TV
Breaking Down the One Government Agency in "The Last of Us": FEDRA
by Victoria Edel 5 hours ago