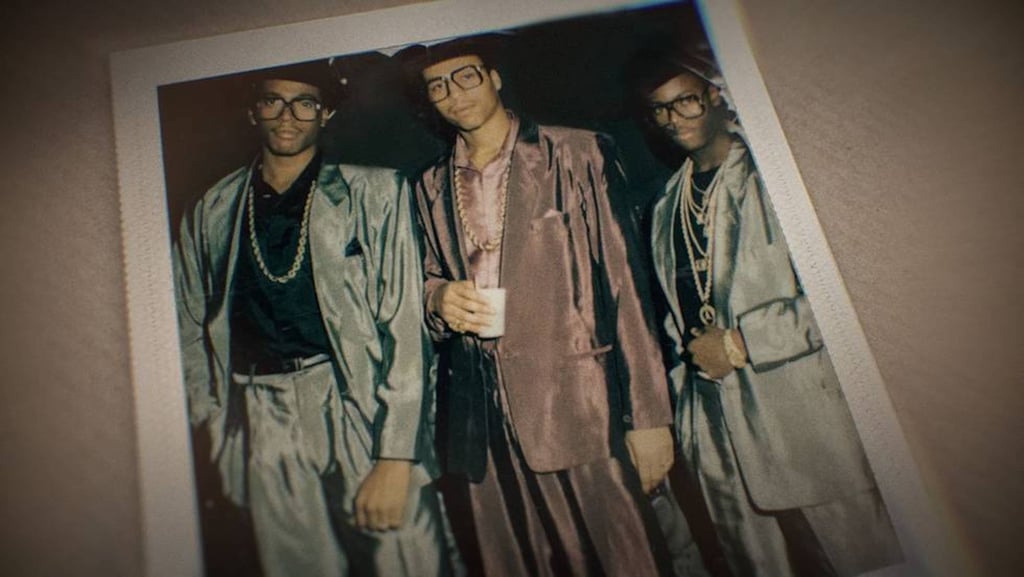 After captivating audiences with season one of "BMF," the dramatized retelling of how two Detroit brothers (Demetrius "Big Meech" and Terry "Southwest" Flenory) created one of America's most notorious and influential crime families, Starz is giving the real-life story the documentary treatment.

"The BMF Documentary: Blowing Money Fast" recalls the epic rise and fall of the infamous Black Mafia Family, aka the massive empire that rose from the streets of Detroit and formed one of the most notable drug-trafficking networks in the country. With stories from associates, insiders, Flenory family members, and celebrity figures, the eight-part docuseries covers the full arc of the Black Mafia Family's story we have yet to hear straight from direct sources.

Leading up to "BMF"'s second season, which stars Big Meech's son, Demetrius "Lil Meech" Flenory Jr., as himself and premieres in January, Starz is rolling out half-hour episodes of a documentary that walks viewers through the Flenory brothers' early Detroit days, the Black Mafia Family's rise in the early '80s, their peak in the late '90s, and their downfall in 2006. The docuseries also includes an update on where the organization and some of its key players are today — including Big Meech, who lends commentary throughout the documentary as he continues to serve his 30-year sentence at an Oregon prison.

Meech and Terry were both arrested by the DEA in 2007 for the organization's drug operations. In June 2021, The Detroit News reported that a federal judge reduced Meech's sentence by three years, so he's expected to be released sometime in 2028. Terry, who also received a 30-year sentence, was released on home confinement in 2020 as part of a broader effort to mitigate the spread of COVID-19.

So far, Starz's "BMF" drama has only scraped the surface of the Black Mafia Family's story, as season two is expected to finally dig into the organization's expansion to Atlanta. But if you can't wait for the dramatized series's 2023 return, read ahead to find out all the new revelations we've learned from "The BMF Documentary" so far.