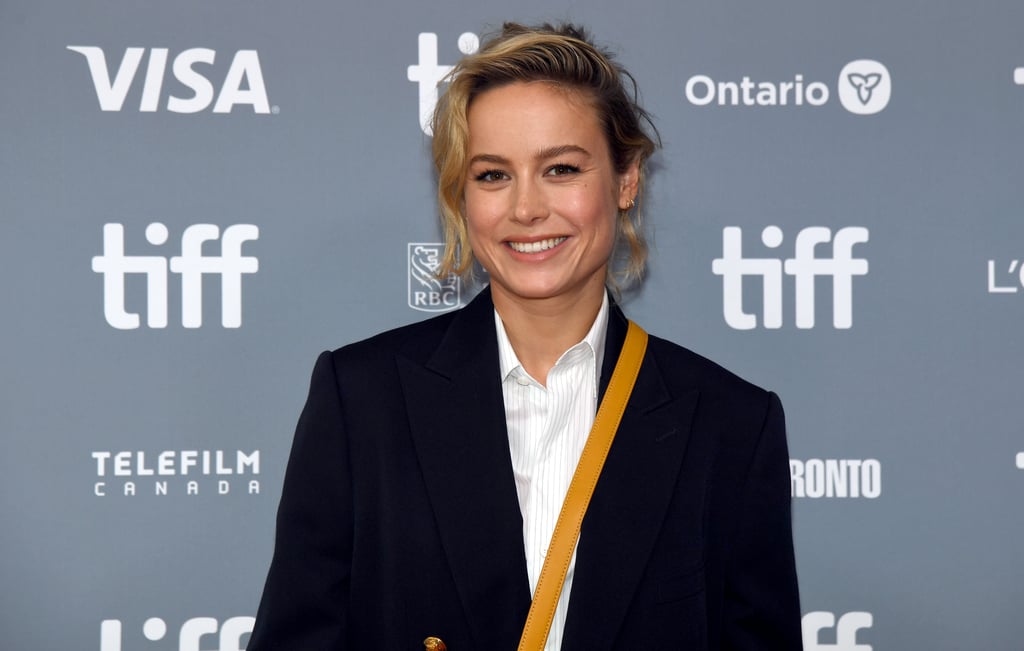 We all know that Brie Larson is a great actress, but let's not forgot that she also has amazing vocals. The Captain Marvel star actually had a singing career before she made it big in the Hollywood scene, releasing an album titled Finally Out of P.E. in 2005. She then boasted her musical talent on the soundtrack for the 2015 film Room, which she starred in. Larson has also taken to social media to share snippets of her covering songs from artists such as Ariana Grande and Miley Cyrus. From Grande's "Be Alright," "God Is a Woman," and "Needy," to Cyrus's "Slide Away," Larson has put her own spin on the catchy tunes while strumming a guitar. She's even performed renditions of Dua Lipa's "Love Again" and Kacey Musgraves's "Space Cowboy." Watch Larson's best covers ahead!