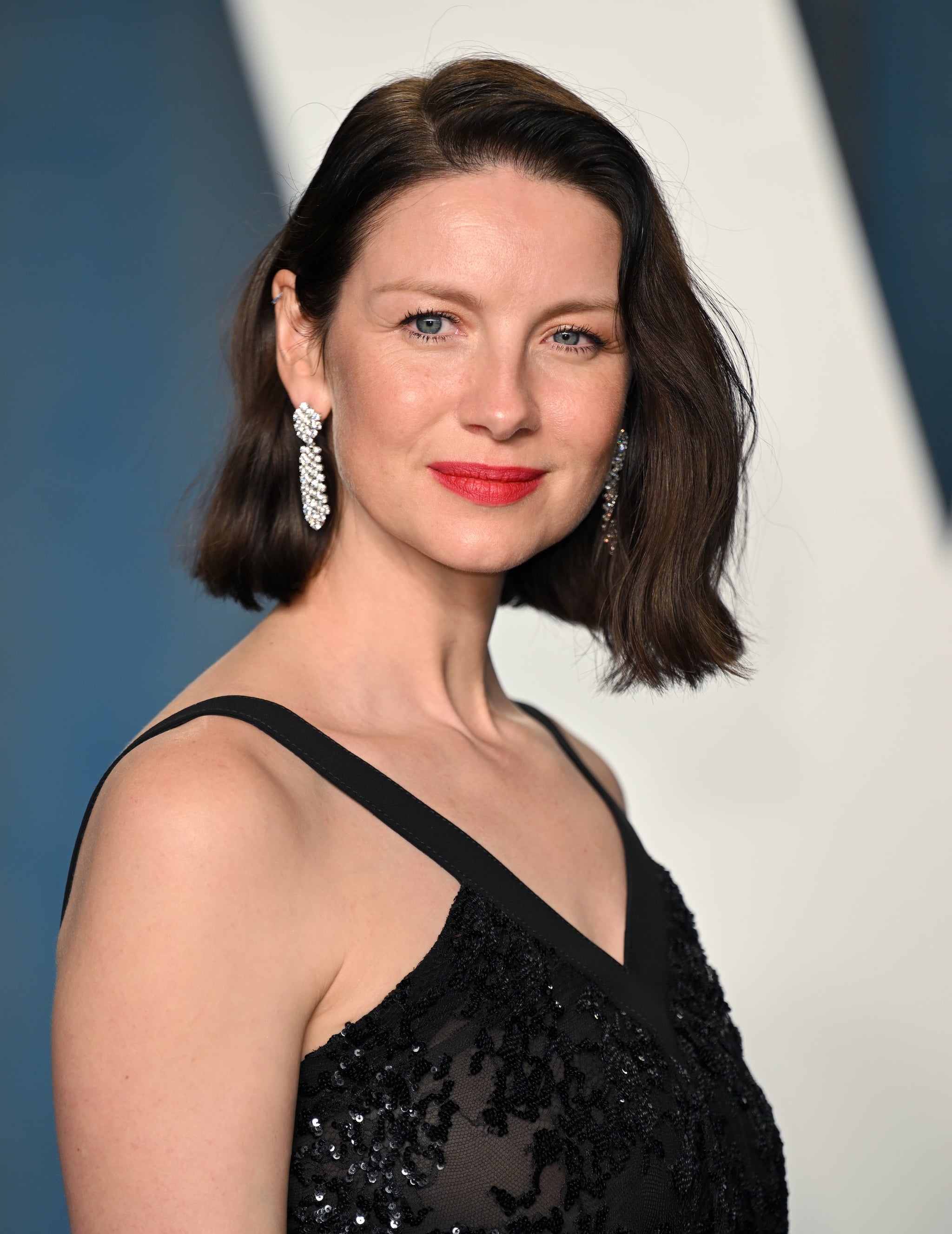 Caitriona Balfe stars as Claire Fraser in "Outlander," playing a nurse, doctor, and — most importantly — time traveler in the long-running historical drama. On Aug. 9, in celebration of the show's eighth anniversary, Sony Pictures treated fans with the actress's audition tape. "From the moment Caitríona Balfe was first discovered, it was crystal clear she was our Claire," the network wrote in the caption.

Balfe, 42, began her career as a model before breaking into acting. She also starred alongside George Clooney and Julia Roberts in the 2016 film "Money Monster" and appeared with Matt Damon and Christian Bale in "Ford v Ferrari" in 2019. For her role in "Belfast," Kenneth Branagh's semi-autobiographical film, she earned nominations for a Screen Actors Guild Award, Golden Globe Award, Critics' Choice Movie Award, and a British Academy Film Award for best supporting actress.

The sixth season of "Outlander" premiered in March. Production on season seven is currently underway, and it's scheduled to include a total of 16 episodes to make up for the abridged pandemic-era sixth season. On Aug. 4, Starz also announced that an "Outlander" prequel, called "Outlander: Blood of My Blood," is also on the horizon.

"We are excited to peel back the layers of this vibrant world to bring our audience the origin of where it all began," the president of original programming at Starz, Kathryn Busby, said in a statement shared on its press site.

Related:
18 Shows to Watch If You Love "Outlander"
OutlanderCaitriona BalfeTV