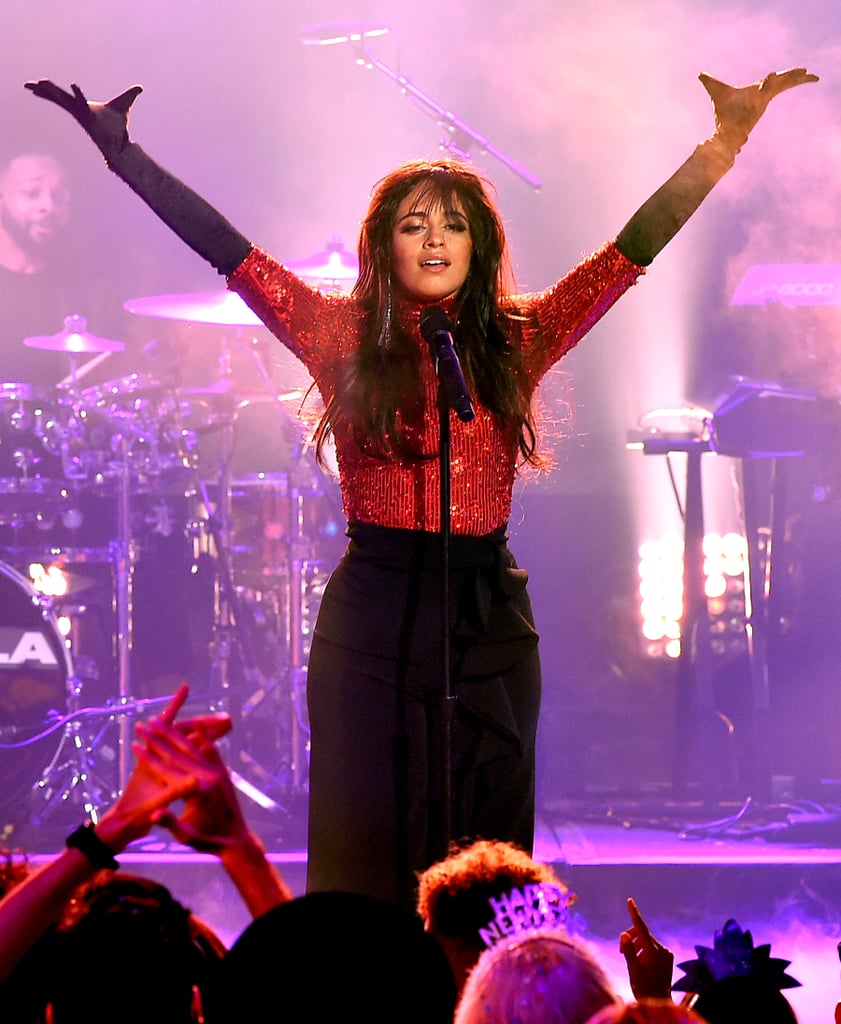 My Very Definitive List of Camila Cabello's Singles, Ranked From Good to Better to Best

Camila Cabello is one of my favorite artists. She has the type of music that you can dance to at a club on a Friday night with your best friends or even just have a relaxing night in at home with. Cabello reached fame from being part of the girl group Fifth Harmony but left the group in 2016 to pursue her dreams as a solo artist. The following year, she released "Crying in the Club" as her first ever solo project. Now, she is simply thriving. She recently released three new singles along with some collaborations including the hit "Señorita" with boyfriend Shawn Mendes. With her second album, Romance, on the way, we can't wait to see what Cabello has in store for us with her new era. I sat down and wrote all her singles out and believe me, it was hard to put these in a ranking because all her songs are iconic.