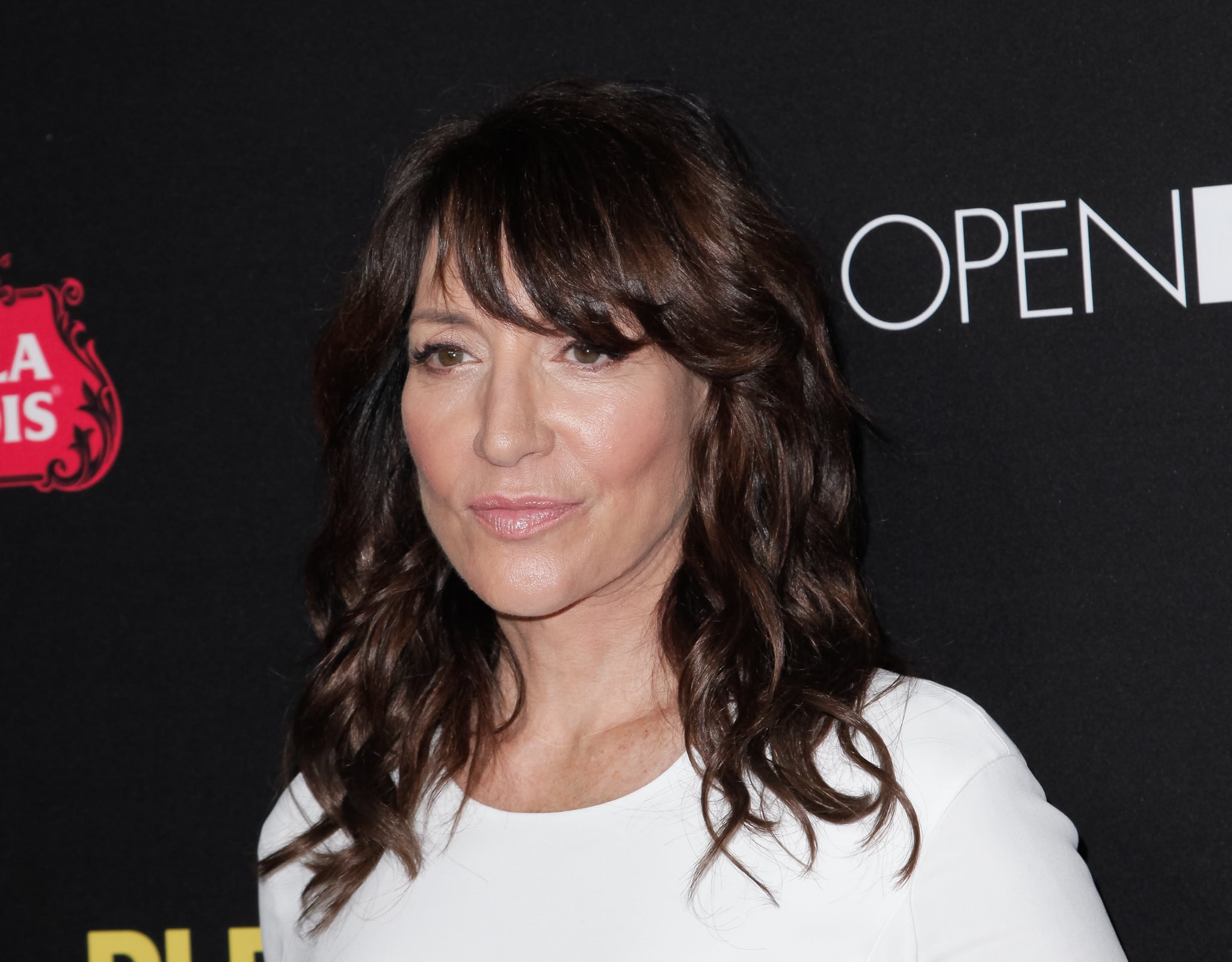 Besides James Marsden's shocking return, the other guest role that caught us by surprise in Dead to Me's second season was that of Katey Sagal, who plays Judy's mom, Eleanor. Judy and Eleanor don't have the easiest of relationships, but it's definitely an intriguing one. There's clearly tension there that we'd love to keep exploring. While nothing is set in stone, there's a possibility that we might see Sagal once more come a likely season three.

So what does the relationship between the Hale women currently look like? In the ninth episode, Judy goes to prison and visits Eleanor, who's been in and out of jail since Judy's childhood. They hadn't seen each other for 15 years, but Judy wanted to visit her before more time passed. It turns out that Judy's testimony is part of why her mom is in jail — at least that's how Eleanor frames it. We soon find out that she's pretty emotionally manipulative toward Judy.

On a second visit, Eleanor tells Judy that she was a difficult baby and obliquely blames her for her drug usage. Judy explains that she doesn't have the money for a lawyer and won't write a parole letter for her mother, who she says hasn't changed. Eleanor states that she's sober and tired of lying and hiding, but we wouldn't be surprised if there's more to her yet. In a narrative sense, there are still loose threads around her backstory. It only makes sense that she's brought in as a setup for season three. It's possible that she could be a character witness against Judy in court or even get out of jail and re-enter Judy's life by surprise.

In an interview with TVLine, creator Liz Feldman noted that she knew early on that Judy's mother was going to appear in season two. "We were looking for somebody that you could really believe would be Judy's mom, so somebody who looks somewhat like her. But also somebody that could really balance out the comedy and her grit that we were looking for in this woman," Feldman said. Lo and behold, they found Sagal.

We might one day see Sagal reunite on screen with her Married . . . With Children costar, Christina Applegate, who plays Jen. According to Feldman, Applegate, Sagal's daughter on Married . . . With Children, actually made the call to enlist Sagal. "They're very close. She was absolutely thrilled. Christina adores Katey. She really is like a mother to her," Feldman explained. When TVLine asked her about a possible onscreen reunion in a later season, Feldman replied, "At the very least I want to give you hope."

What are the chances of Sagal returning? She's certainly busy. Sagal has had a recurring role on ABC's The Conners as Louise, and is slated to lead Rebel, an Erin Brockovich-inspired drama from Grey's Anatomy showrunner Krista Vernoff. Still, it'd be exciting to learn more about the Hale matriarch and see if she has any plans to throw a wrench into Judy's newfound bliss.