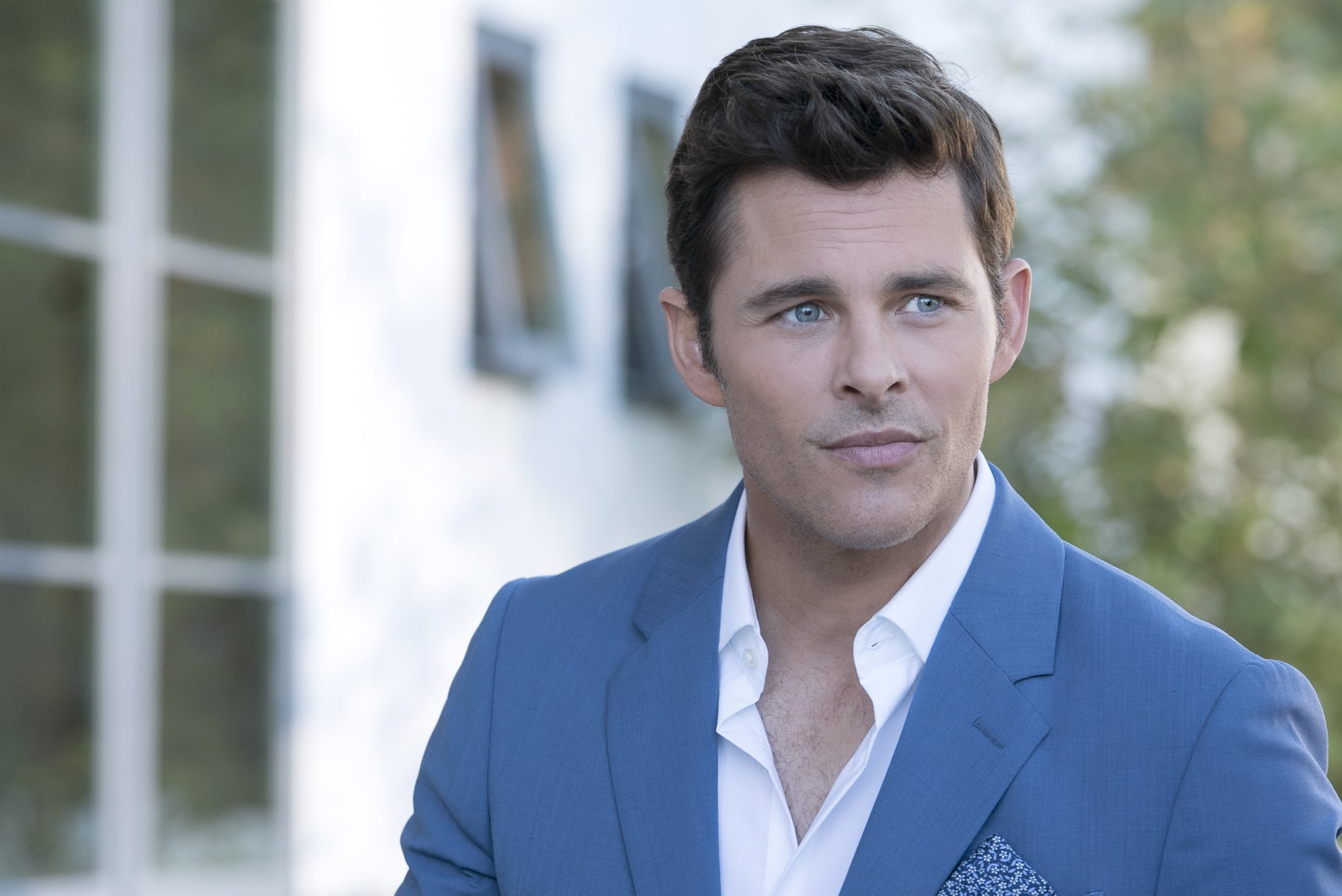 For the entire agonizingly long year following Dead to Me's initial Netflix debut, many fans — myself included — thought Steve Wood (James Marsden) was shot to death by Jen Harding (Christina Applegate). As it turns out, Executive Producer Liz Feldman had quite the crafty plot twist hiding up her sleeve, and Steve's real cause of death is slowly but surely revealed throughout season two. It's quite the doozy if I do say so myself.

Related:
Dead to Me: The Subtle Way Judy and Steve's Dialogue Calls Attention to Abusive Relationships

First, here's a quick refresher on the last we see of the handsome, yet hateable, Steve Wood. In Dead to Me's season one finale, Jen points her gun at Steve while fighting with him in her backyard, and moments later, we see Jen and Judy Hale (Linda Cardellini) staring at his bloody corpse floating in the pool before the screen fades to black. We don't technically hear a gunshot or see the very moment he's killed, but naturally, we assume Jen's firearm is the culprit.

Fast forward to the second season's first episode: while Jen looks back at security camera footage from that fateful night, we see that she puts the gun in her robe pocket during her poolside altercation with Steve, rather than shooting him. It's not until episode three that we catch a glimpse at what really went down next.

Although Jen's story is that she shot Steve in self-defense because he was strangling her, the mother of two actually bludgeons him to death. She's prompted to do so when Steve claims that her late husband, Ted, jumped in front of his car and "wanted to get hit" because she made him miserable. In a fit of rage over his awful comments, Jen repeatedly hits Steve in the head with a ceramic bird figurine — one that her youngest son winds up finding in the bushes and sleeping with, no less — before tossing his lifeless body into the pool. I told you it was a doozy!

Related:
Netflix Dropped a Dead to Me Drinking Game, and You Don't Have to Tell Us Twice

Bubbling over with guilt, Jen reveals the full truth about Steve's death to Judy in the ninth episode. Of course, Judy, being the giant-hearted angel she is, winds up forgiving her bestie in an effort to start fresh. Little do they know, that fresh start would soon be derailed by a drunken Ben Wood (Steve's "semi-identical twin" brother, also portrayed by James Marsden), who comes barreling into Jen's brand-new car and quickly drives away before they can see him. Detective Ana Perez says it best when she claims chaos follows Judy wherever she goes — and we can't wait for even more chaos in season three.

Image Source: Netflix
NetflixTVDead To Me