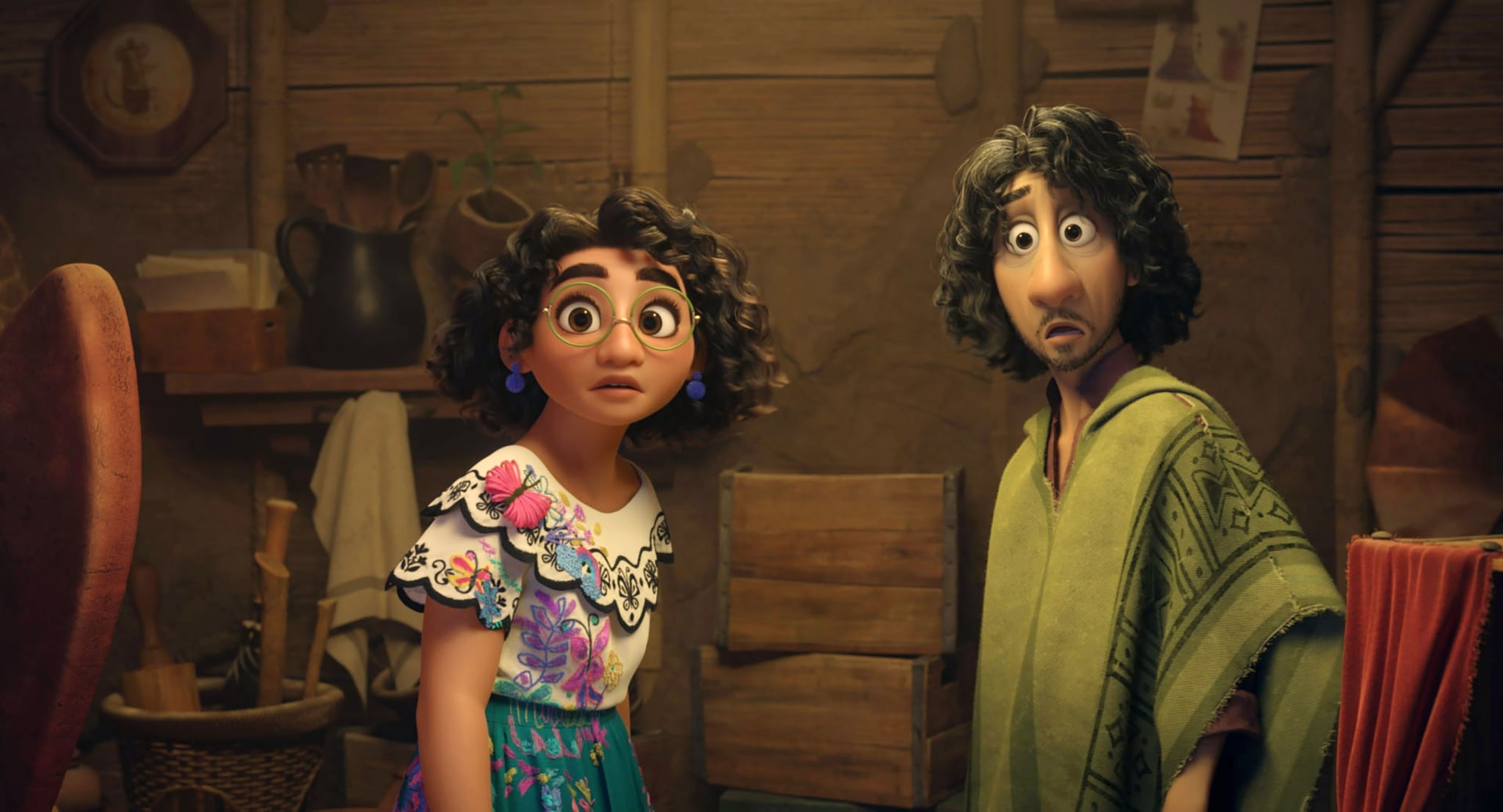 We might not be able to talk about Bruno, but we can certainly talk about the possibility of an "Encanto" sequel. "Encanto," Disney's 60th animated feature, is currently taking the world by storm. With the movie's popularity hitting an all-time high thanks to its certified Billboard Hot 100 hit, "We Don't Talk About Bruno," fans can't help but wonder if there will be a sequel.

The film follows the Madrigal family from Colombia, who have been blessed with a unique gift thanks to their magical house and a candle that seemingly protects their miracle. Well, they all have a gift except for Mirabel (Stephanie Beatriz), who inexplicably didn't get one when she came of age. Still, in spite of her lack of magical powers, Mirabel is the family's last hope when she discovers their magic is in danger.

"Encanto" hit theaters and Disney+ on Nov. 24, 2021. With the soundtrack reaching number one on the Billboard 200 and the movie's song "We Don't Talk About Bruno" becoming the most streamed song on Spotify (thanks in part to TikTok), it's likely that fans will want another story about the Madrigals.

While nothing about a sequel has yet been announced, Disney hasn't shied away from sequels in the past — especially when it comes to films that make a lot of money, such as 2013's "Frozen" and the numerous Toy Story movies. "Encanto," for its part, earned $40.6 million domestically in its opening weekend alone. With the movie having only been out for two months, it's too early to tell whether there will be an "Encanto 2" — but hopes are high, and the possibilities are endless.

With the DVD release slated for Feb. 8, the money brought in by the movie will only increase, which may motivate Disney to continue the story sooner rather than later. The only question is what a sequel would be about — would it explain once and for all whether Mirabel has a magical gift? Or would it be more of a prequel film, like "Monster's University," and dive into the triplets' (Mirabel's mom, aunt, and uncle) powers as children? Only time will tell. For now, we'll be playing the "Encanto" soundtrack on repeat.