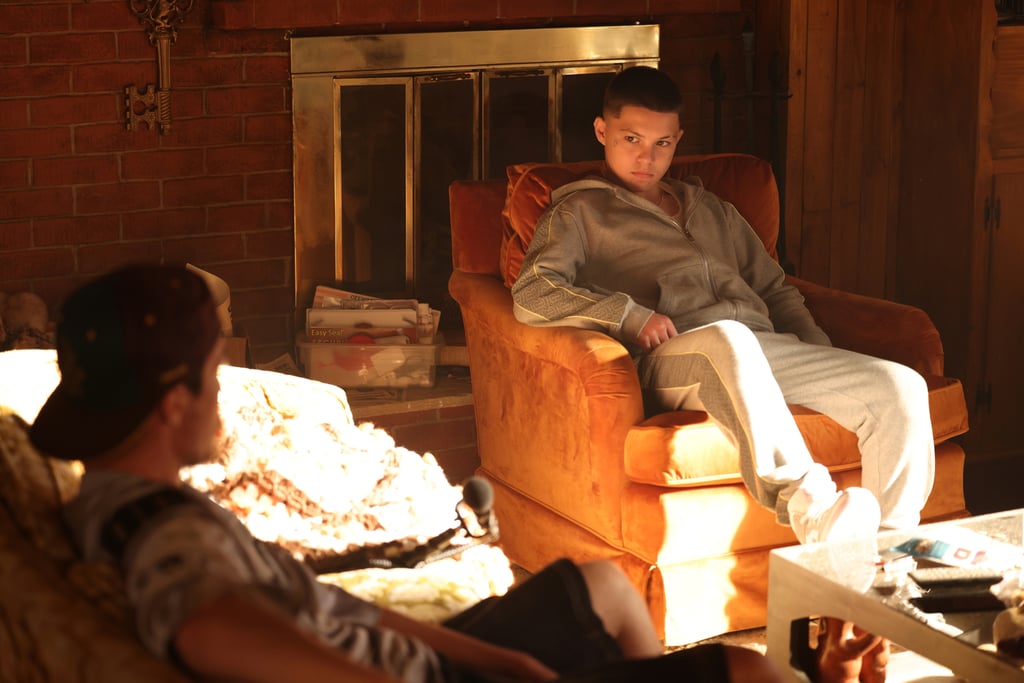 Ashtray is the "Euphoria" character we've all come to know and love in season two. Ashtray (Javon "Wanna" Walton) chooses violence every single time, but it's to protect Fezco (Angus Cloud), and we can get behind that. Admittedly, I was a little scared of the pint-size drug dealer before coming to understand him more. I wouldn't blink the wrong way or make any sudden movements around the sharpshooter, but I do respect his fierce loyalty.

"Man, their relationship is super close. You can't break them apart, Fez and Ashtray's chemistry. They have to be together at all times," Walton told Complex in January. "They're partners at the end of the day. And you see that even when Fez says that they're partners in Episode 1, you really see that they're together and they can't live without each other. They would die for each other. They would, for sure, kill for each other. I think they're all that they got."

Sure enough, the finale of "Euphoria" made it pointedly clear that "ride-or-die" isn't just a casual phrase when it comes to Fez and Ashtray. Up until the very end, Ashtray wouldn't leave his older brother figure's side even in the midst of a situation that could land him in jail at best and dead at worst. Continue reading for all of Walton's scene-stealer moments in season two.

Related:
Euphoria's Fezco Was Supposed to Be Murdered in Season 1
Previous Next Start Slideshow
HBOTVEuphoriaStreamingJavon Walton