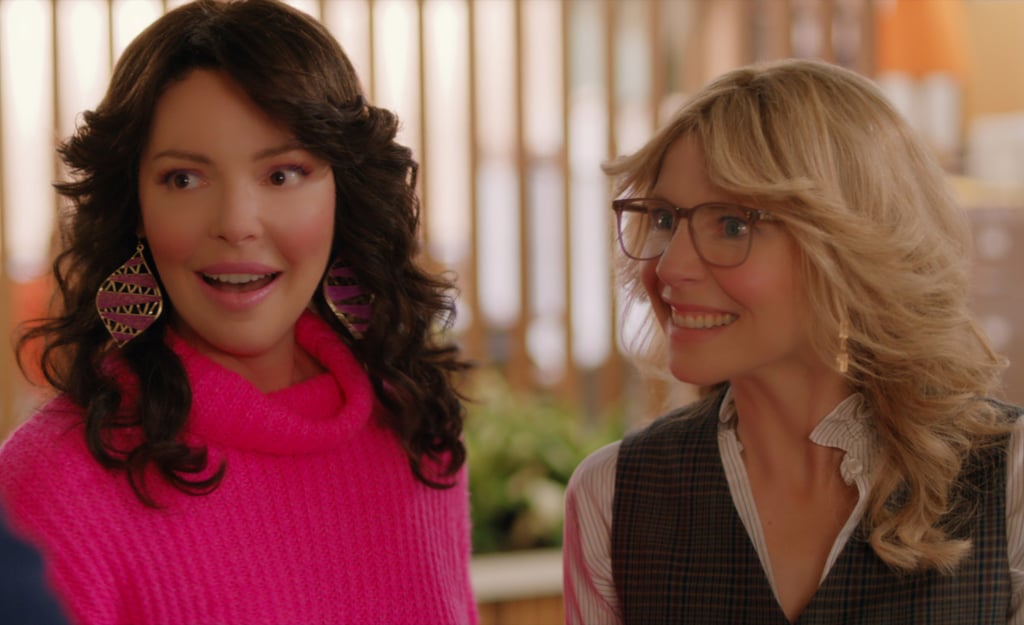 Confused About Firefly Lane's Timeline? We've Got You Covered

If you're hooked on Netflix's new series Firefly Lane, you might have questions about its somewhat-confusing time-hopping narrative. Rather than going in chronological order, the story switches back and forth in time as it traces Tully and Kate's friendship over the years. Starting in the 1970s as Tully and Kate are young teenage girls who quickly find kindred spirits in each other, the series also features scenes set in the 1980s, when Tully already works at a local news station and Kate joins her production team, stretching all the way to the early 2000s.

The series' present-day is actually 2003, depicting Kate's divorce and re-entrance into the workforce, plus Tully's life as a glam talk show host, and the show also features a few scenes set in "the future" in 2005. Although the time-hopping might be a bit off-putting, it allows viewers to see how Tully and Kate's friendship shape-shifts through the decades, and there's always tons of addicting drama no matter the year. Swipe through to find full explanations of each of Firefly Lane's featured time periods, plus all the major events that occur in each of them.