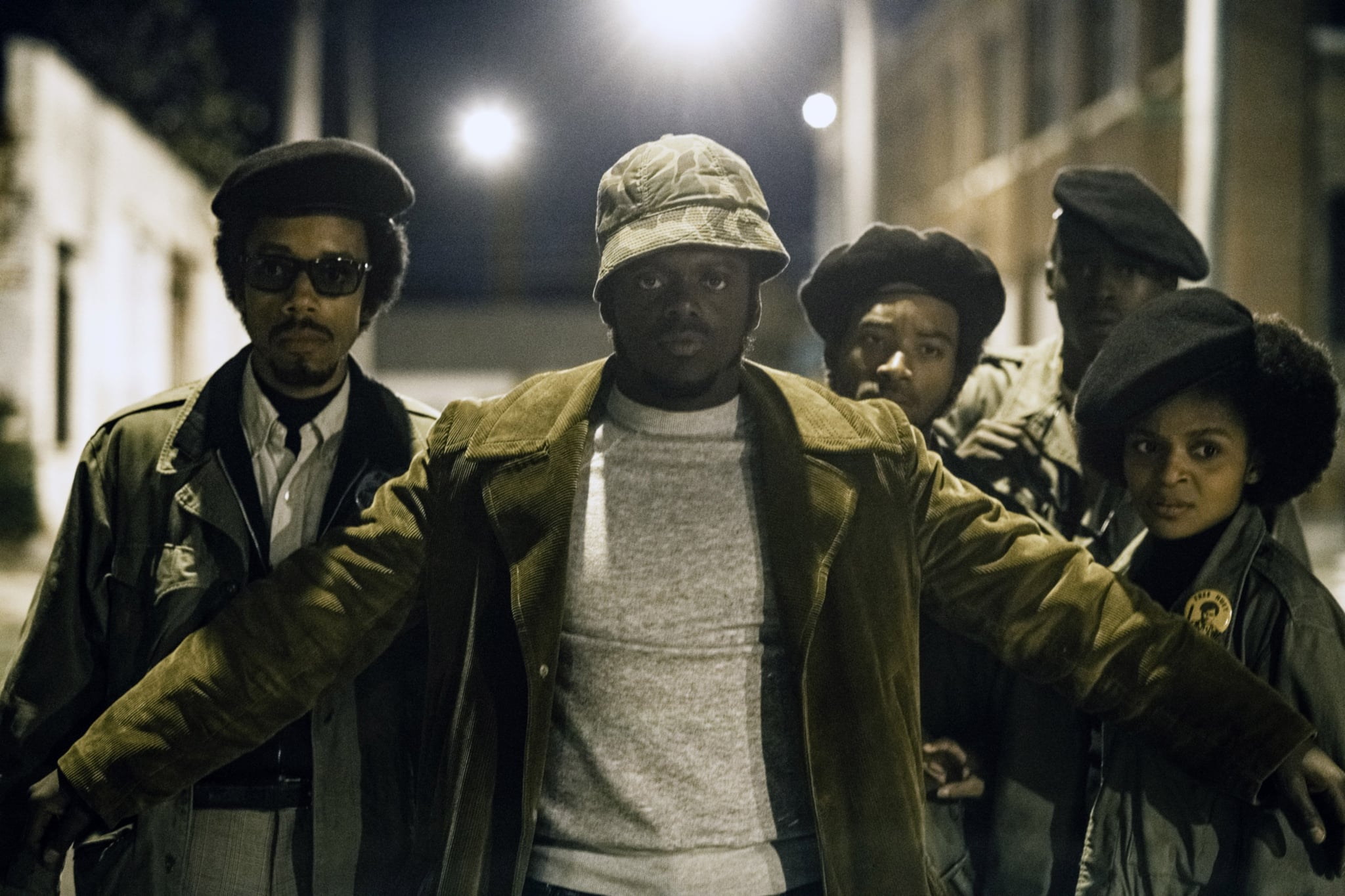 The 2021 Golden Globe nominations sent shockwaves through the industry due, once again, to lack of diversity. Specifically, the dismissal of movie and shows centered on Black stories from a nonwhite perspective was a gut punch — one that speaks to an imbalanced system that needs to change. This continued pattern of omitting Black storytelling for award contention is art imitating life, mirroring society's historic erasure of Black stories. With national attention on racial injustice, award shows should also have to confront this conversation, and examine how voters' actions contribute to the muting and devaluing of Black storytelling.

In a year filled with original and groundbreaking Black storytelling, this was a hugely missed opportunity to affirm Black excellence in acting, directing, and writing. Critically acclaimed works such as Insecure, I May Destroy You, and Judas and the Black Messiah were either left out entirely or uneven in nomination (One Night in Miami director Regina King received a nomination, but the film itself was omitted), a trend signaling a systemic issue within the governing body. This same dilemma occurred last year when the Hollywood Foreign Press Association (HFPA) was criticized with questions swirling around both its membership and nomination process.

"For Black storytelling to repeatedly not be acknowledged feels like an intentional slight and an overall lack of regard for our stories, experiences, and craft."

Failure to recognize Michaela Coel's genius is truly a snub to the entire industry, as the show pushed the boundaries of storytelling by tackling topics of race, identity, gender, consent, and trauma. Perhaps, this slight signals that the HFPA is disconnected from the cultural impact that Coel's story and talent seamlessly delivered to television. Even Emily in Paris writer Deborah Copaken expressed her frustration with how these decisions are made, noting, "How anyone can watch I May Destroy You and not call it a brilliant work of art or Michaela Coel a genius is beyond my capacity to understand how these decisions are made."

Yes, this year's SAG Award nominations are far more diverse; there are ensemble cast nods for the Da 5 Bloods, One Night in Miami, and Ma Rainey's Black Bottom, Chadwick Boseman's final film. However, it is important to acknowledge and credit Black storytellers (writers, producers, etc.) for their authenticity, creativity, and bravery to share these stories. Black films face countless challenges just to make it onto our screens, only to be met with those same barriers during the nomination process. For Black storytelling to repeatedly not be acknowledged feels like an intentional slight and an overall lack of regard for our stories, experiences, and craft. Juxtaposed with our country's current racial reckoning, the invisibility of Black life sadly still persists.

Black storytelling deserves to be uplifted and celebrated for its artistic risk-taking, authenticity, and the unapologetic freedom to tell our stories, independent of the white gaze. For the future, I hope award shows can affirm the work of Black artists, as their contributions challenge the status quo of the industry as well as that of the viewers, and question who gets to tell the stories and who benefits from the stories being told. Hollywood needs to move beyond performative gesturing by examining and building accountability in its nomination, selection, and voting processes. In order for the industry to thrive, award shows will have to move to a reality where voters see Black storytelling as innovative and necessary.