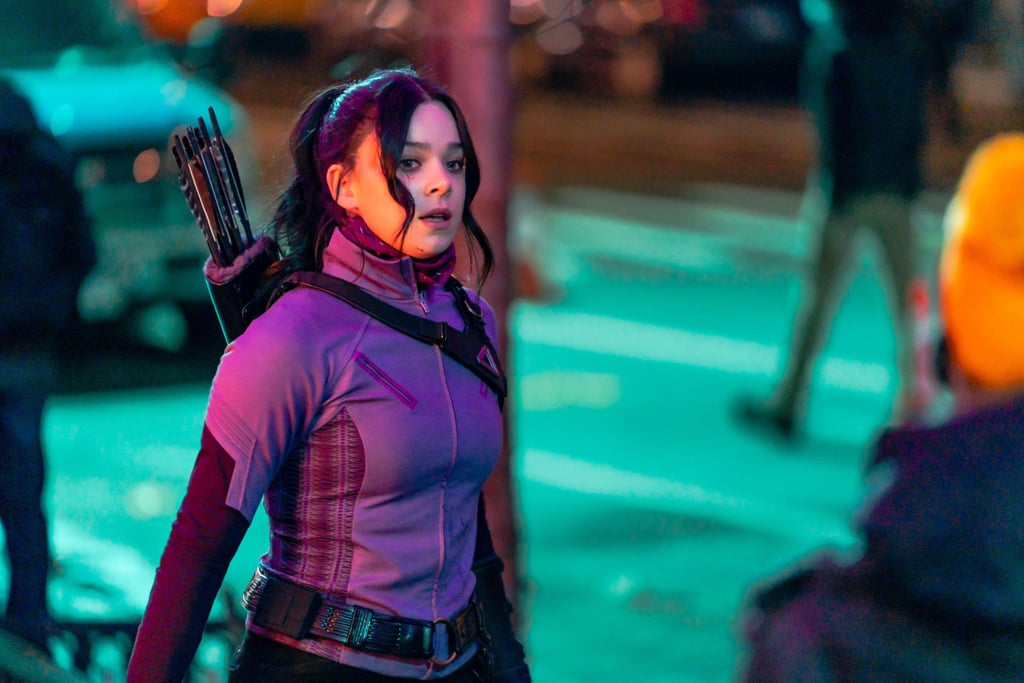 Everything We Know (So Far!) About the Disney+ Hawkeye TV Show

Disney+ has been on a roll lately with its Marvel TV shows, and there's still more to come! One of the most intriguing — and still very secretive — projects is Hawkeye, an upcoming miniseries starring Jeremy Renner and Hailee Steinfeld. With the release of Black Widow, Hawkeye is the only one of the original six Avengers to not have a stand-alone movie or TV show, until now.

Thanks to Marvel's penchant for secrecy, we still don't know much about what to expect from Hawkeye. We do know that it will focus on Clint Barton passing the Hawkeye title along to Kate Bishop, his successor in the Marvel comics, and that at least one major new character will be playing a role alongside the two of them. What else have we learned about the upcoming miniseries? Keep reading for a roundup of everything we know so far!