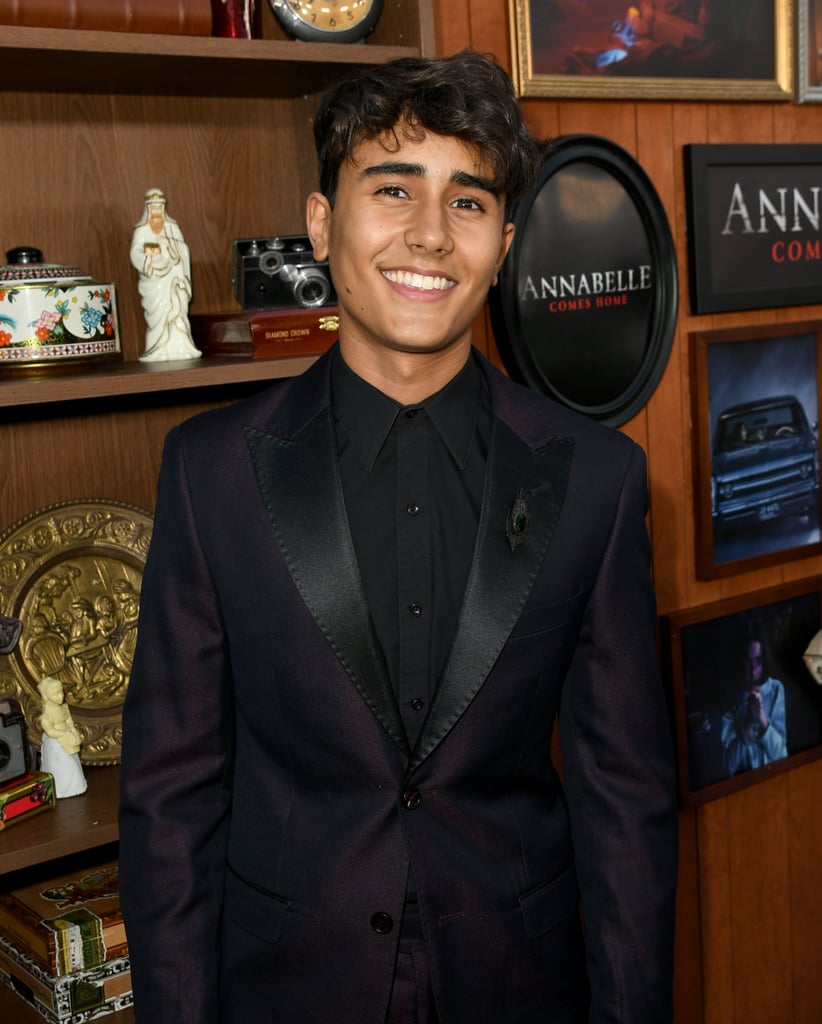 The Actors in Love, Victor May Play Teenagers, but Here's How Old the Cast Really Is

It's no secret that Hulu's forthcoming spinoff series, Love, Victor, shares a lot of similarities with Love, Simon. Just like the 2018 movie, the Hulu series takes place at the fictitious Creekwood High School in Atlanta, and it follows new student Victor (played by newcomer Michael Cimino) as he struggles with his sexual orientation. Also similar to Love, Simon (and TBH, most teen-centric TV shows), the actors in Love, Victor are . . . not actually teenagers. We've rounded up the real ages of the Love, Victor cast members, and spoiler alert: it's probably been a while since most of these actors walked down the halls of an actual high school.

Stranger Things
You May Have Missed Suzie From "Stranger Things" in This Pivotal "PLL: Original Sin" Role
by Noelle Devoe 43 minutes ago