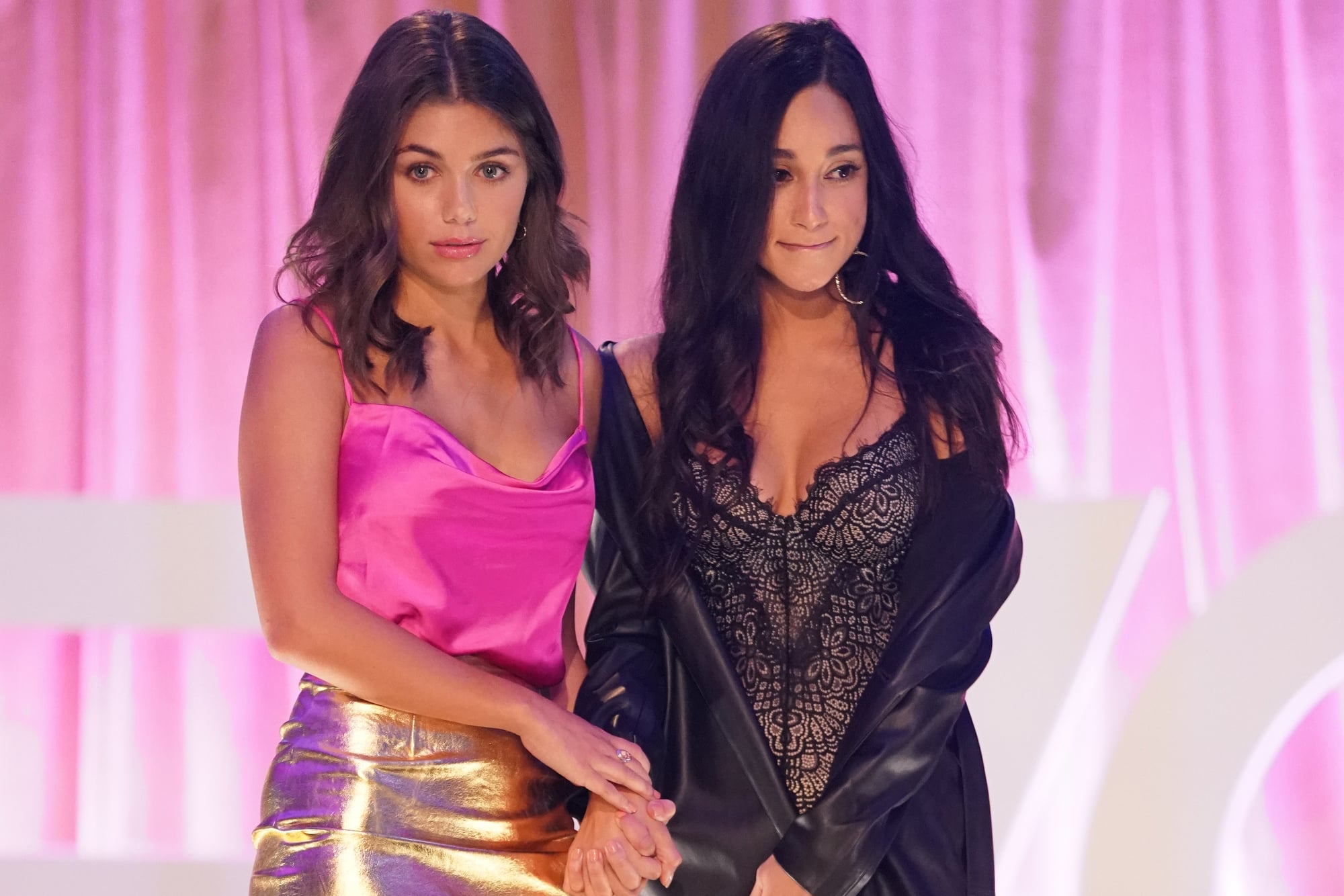 The world we live in today is veiled in false realities. From social media to reality television, warped views of the world and the people in it are constantly pulling us in — making it even harder to decipher what's real and what's been created simply for an audience.

With Peter Weber's season of The Bachelor at the center of so many think-pieces about producer manipulation, it's more apparent than ever that things have gotten out of control — please see excessive Champagne theatrics, blatant setups, and "Can I steal you for a minute?" dramatics.

This isn't new to us — every passing season brings a new crop of men and women for us to either demonize or perch on a high pedestal. We take to social media to share our candid commentary, praising those we strive to be like and completely tearing down those who seem to have less-than-honest intentions (Alayah? Kelsey? Victoria F.? All three??? Honestly, who even knows anymore?). The reasons why we love to hate them are neither here nor there, but here's my question: are we only hating because we are convinced we have to?

Related:
The Bachelor: Producers Putting the Women Together For Overnights Is Messed Up

Now don't get me wrong, as a longtime fan of trashy reality TV, (shout-out to Love Island, Ex on the Beach: Peak of Love, Are You the One?, etc.) and an even longer fan of the Bachelor franchise, I am not immune to the spewing of ugly commentary toward each season's villain. In fact, I've found it's something my friends and I have even bonded over.

But producers on The Bachelor and similar shows have gone too far in promoting villainy for the sake of ratings, and we continuously prove that we enjoy disliking the caricatures we're presented with. The more we respond with tweets tearing down contestants or "like" toxic Twitter battles between contestants, the worse things are going to get.

It's not wrong to have an opinion and it's not wrong to share that opinion, but somewhere along the way, disliking the "villain" on your chosen reality TV show becomes something a little more sinister. Presumptions and judgments annihilate their character and an outpouring of hateful words creates an avalanche of snowballing ugliness that is all too common on social sites.

As an audience, we've become desensitized to the hurt these human beings must feel. It's all too easy to be a complacent bystander — or an active participant — because these people don't seem real. After all, they signed up for it, thus accepting the social contract that says they may be mercilessly mocked. What are we saying when we so harshly attack someone? That it's OK to be cruel if producers portray someone as unlikeable? That it's OK to hate on women because we also hate on men during The Bachelorette?

There's power in kindness — and it's not too late to reverse this, one Twitter user at a time.

Netflix
Who Was DB Cooper, the Man Who Stole $1.4 Million and Vanished Without a Trace?
by Chanel Vargas 3 hours ago