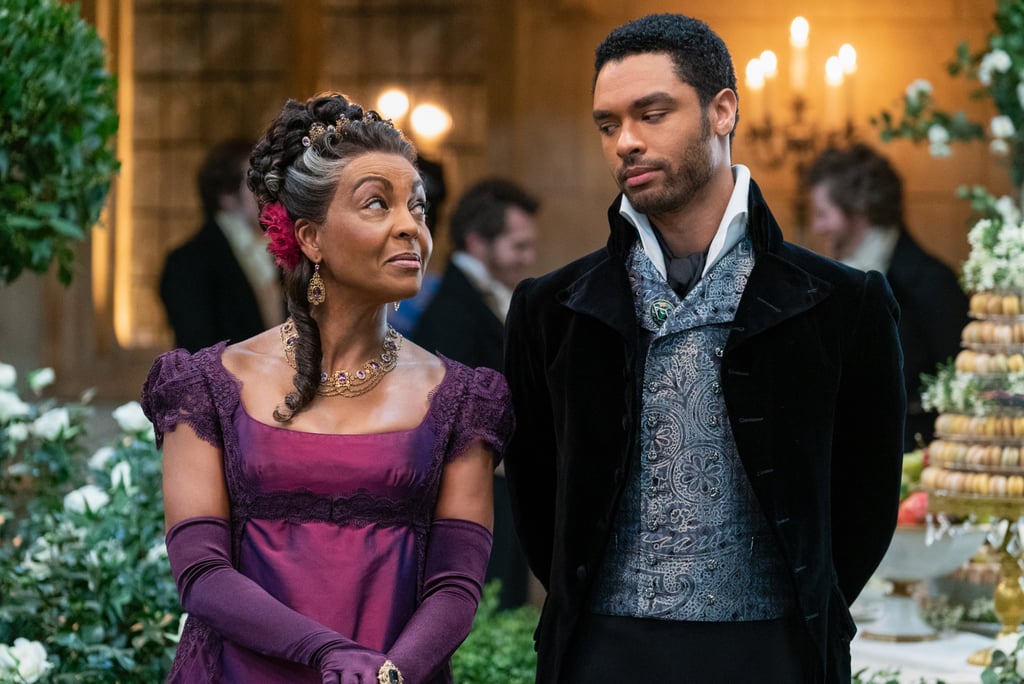 Like everyone else, I was utterly obsessed with Netflix's Bridgerton within the first few minutes of hitting play. From the high royal fashion to the steamy romance (I'll admit, even I was blushing), it's not shocking that viewers are watching all eight episodes in one sitting. There's so many things I love about the period drama series, but my favorite has to be Bridgerton's unique soundtrack. While string covers of pop hits may be new to some people, this particular genre has been an interest of mine for quite some time, and I'm beyond happy to see it finally get the recognition it deserves!

If Bridgerton left you burning for more classical renditions of modern songs, then you've come to the right place. Ahead, listen through the gallery of instrumental takes on popular songs like "Don't You Worry Child," "Firework," and "Empire State of Mind."

Netflix
Will There Be an "Extraordinary Attorney Woo" Season 2? Here's the Deal
by Pallavi Bhadu 16 hours ago

Tatiana Maslany
Tatiana Maslany on Portraying a Female Hulk: "Our Culture Is So Fixated on Women's Bodies"
by Eden Arielle Gordon 17 hours ago