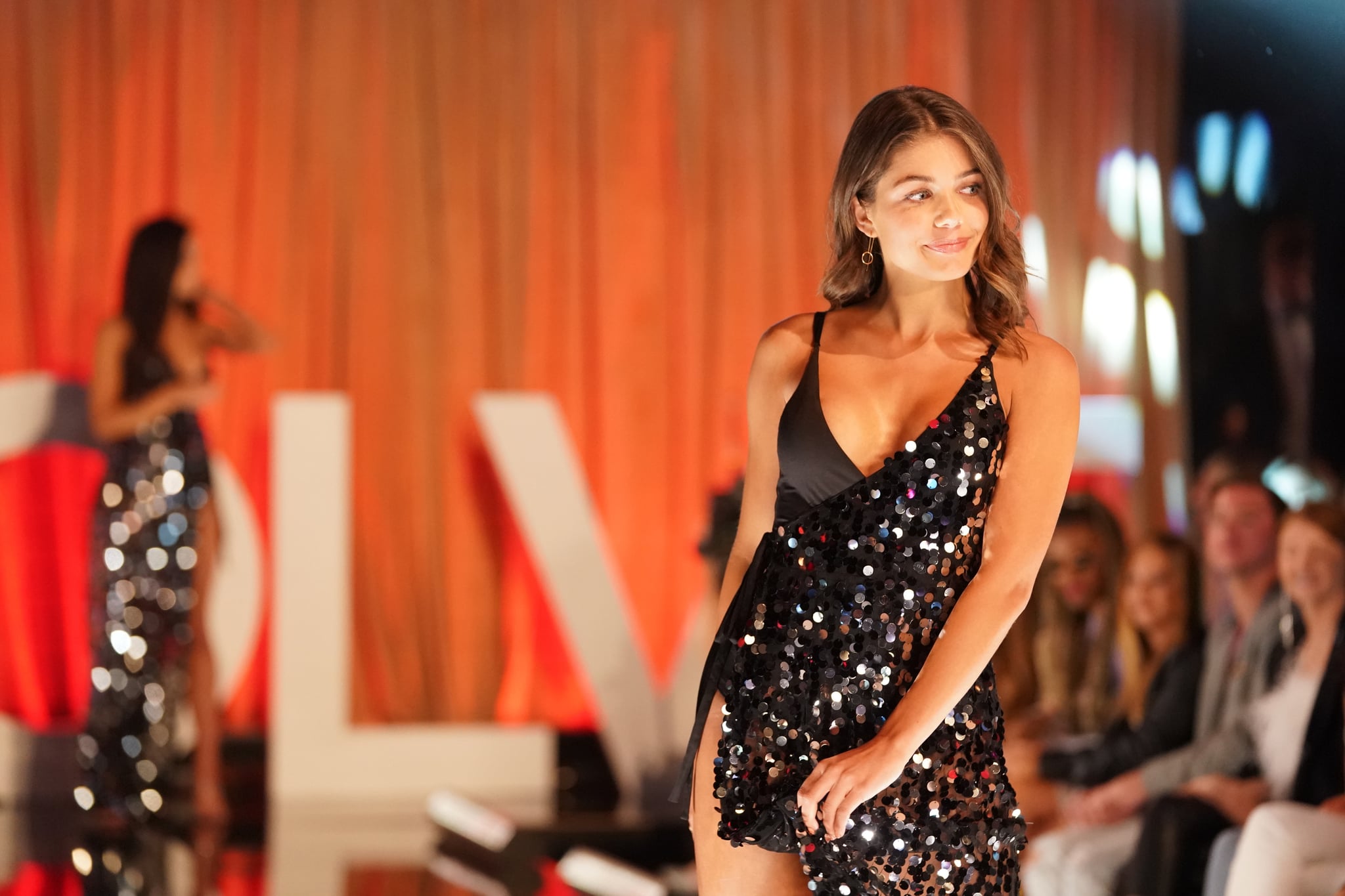 Peter Weber is down to his final two women on The Bachelor: Hannah Ann Sluss and Madison Rose Prewett. While there are plenty of crazy theories floating around about who he ends up with (I'm sure you've already seen the producer one), Hannah was recently photographed looking pretty cozy with Jacksonville Jaguars quarterback Josh Dobbs, leading Bachelor Nation to believe Peter doesn't choose her in the end.

In a Reddit photo shared by user u/nikilily, Hannah is shown cuddled up to Josh at what looks like a pool hall. Interestingly enough, both Joshua and Hannah are following each other on Instagram, and Hannah herself even documented the outing on her Instagram Stories.

Related:
There's a Wild Theory That Victoria F. Ends Up With Peter, Thanks to This Supposed Slip-Up

F2 being cozy from r/thebachelor

Hannah has yet to publicly comment on the reports, but Reality Steve has even more photos of her and Joshua together. Apparently, neither Chris Harrison nor Peter actually knows how The Bachelor ends, but I guess we'll get our answers on March 9 during the finale.