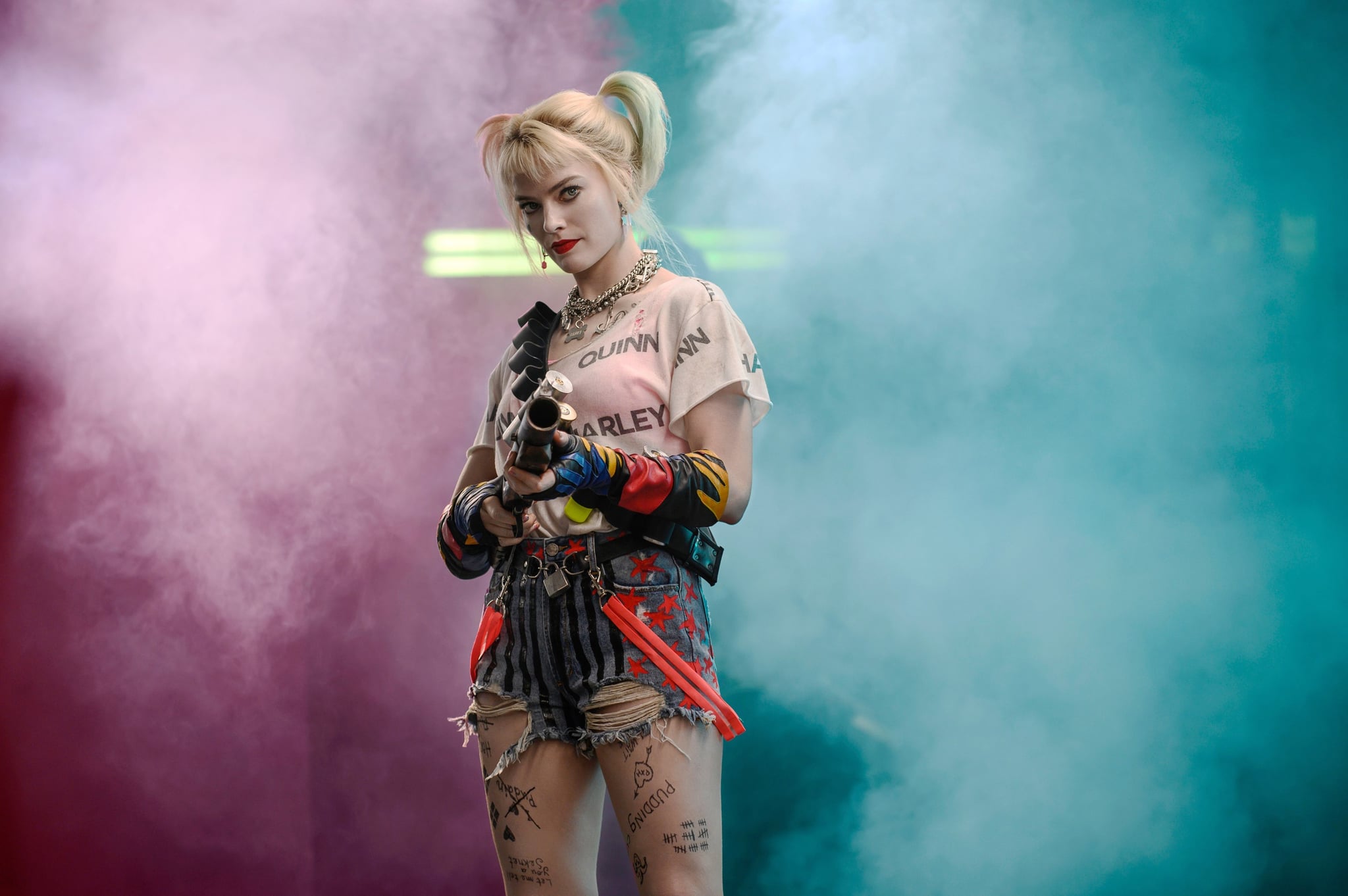 In the opening sequence of Birds of Prey, the filmmakers get this particular question out of the way with a minimum of fuss. Harley's backstory is dealt with through a playful, goofy animated sequence, narrated by Harley herself, that depicts the events of Suicide Squad as well as more of Harley's backstory, from childhood up until we first met her on screen. During that sequence, her past relationships are casually included, and they show both men and women. It's a quick and casual way to establish that Harley is canonically bisexual in this onscreen iteration.

This is not the first time that Harley has been portrayed as queer, though — it has its roots in her comic book depictions. In 2017, for instance, the comic book issue "Harley Quinn #25" featured a kiss between Harley and her love interest Dr. Pamela Lillian Isley, aka Poison Ivy. And, a couple of years before that, Harley Quinn series writers Jimmy Palmiotti and Amanda Conner confirmed that Harley and Ivy were dating and in an open relationship. "Yes, they are Girlfriends without the jealousy of monogamy," they said during a Twitter Q&A.

Harley isn't the only queer woman in the current onscreen DC universe(s). In Birds of Prey, Detective Renee Montoya has an awkward working relationship with Ellen Yee (played by Ali Wong), a district attorney who's revealed in voiceover to also be her ex-girlfriend, meaning that the movie features not one but two queer women of color. Over in the TV version of the DC universe (which is an alternate reality from the DC films), Kate Kane, aka Batwoman, leads her own show and is an out lesbian, and the White Canary, Sara Lance, is openly bisexual, in a relationship with a woman, and in charge of the madcap ensemble on DC's Legends of Tomorrow. It's a great step forward in representation, and it's all handled in an entirely natural, straightforward way.