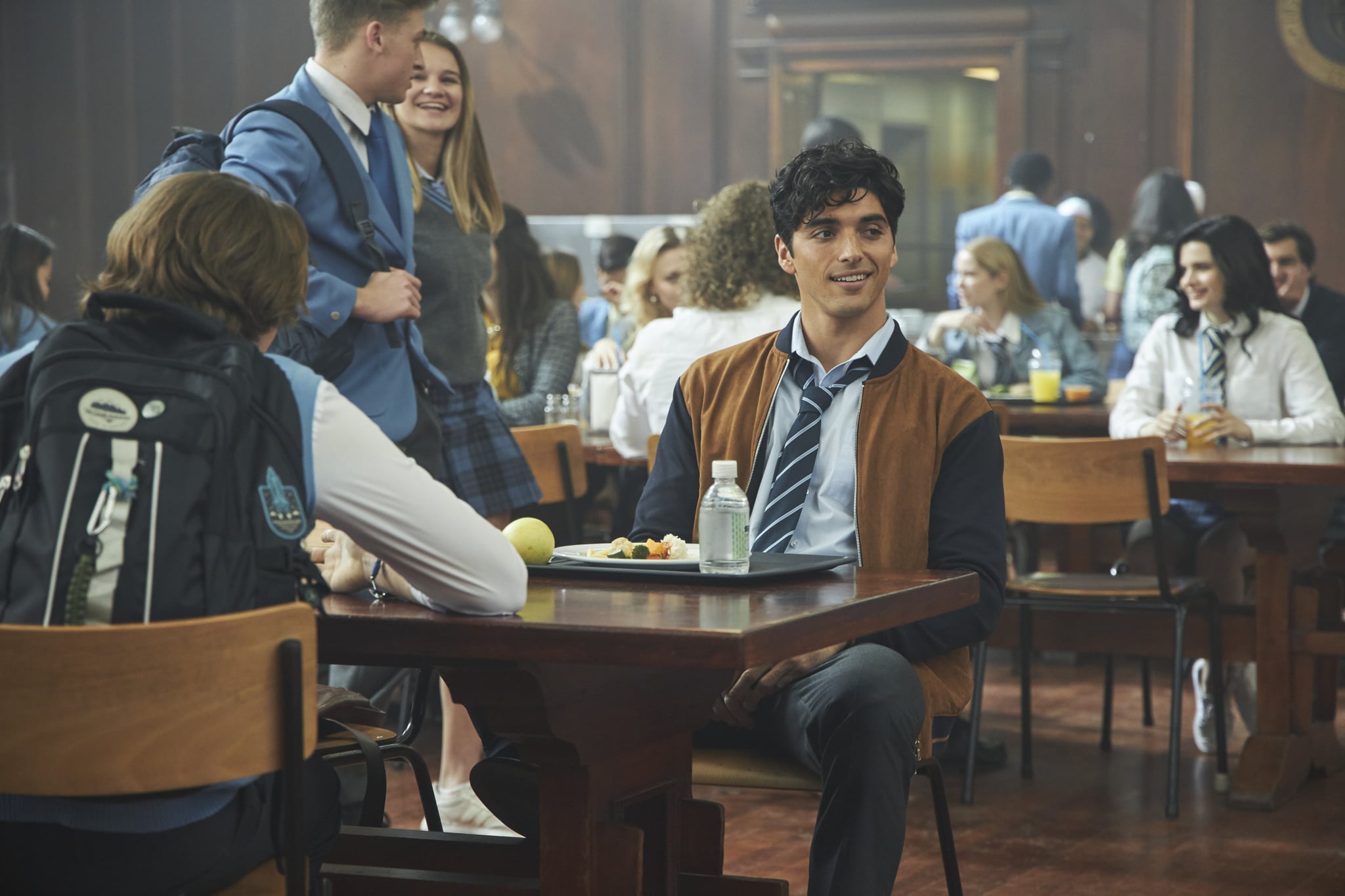 The moment Taylor Zakhar Perez burst onto the screen in The Kissing Booth 2, we all knew we needed more of him. Elle said it herself: he's more than just a snack, he's the entrée and the dessert, too! Well, breathe easy, Marco stans, because Perez will be back for the third movie, and it's already been filmed! During a virtual Q&A on July 26, the cast announced that The Kissing Booth 3 is coming in 2021 and that everyone from the previous Kissing Booth films — including Joey King, Joel Courtney, Jacob Elordi, Meganne Young, and Maisie Richardson-Sellers — will be returning.

Related:
13 Ways The Kissing Booth 3 Could Give Fans a Perfect Ending to Elle and Lee's Story

With Perez officially on board for the follow-up, we have to wonder what this means for his role in the grand scheme of things. Marco was introduced as a love interest for Elle who comes around right as she's feeling insecure in her relationship with Noah. The two have an instant attraction and grow closer as they practice for a Dance Dance Revolution competition, and Elle is able to open up to Marco in a way she hasn't with Noah. In the end, Elle kisses Marco in a moment of euphoria when they win the competition, but she's overwhelmed with guilt when she sees that Noah saw them from the crowd. She apologizes to Marco for making the move on him and admits that even though she felt something between the two of them, he isn't "the one."

That may seem like the end for the pair, but Marco is still hung up on Elle, and the film concludes with him implying that he hasn't given up hope. Since Kissing Booth 3 picks up right where the second movie left off, we'll be following Elle as she grapples with her big college decision: Harvard with Noah or Berkeley with Lee. Will Marco throw off her plans with his charming smile and smooth guitar playing? We certainly hope so! We'll just have to wait to see how it all goes down when Kissing Booth 3 premieres next year.

Movie Trailers
Margot Robbie, Taylor Swift, and Anya Taylor-Joy Are All Starring in a Movie Together
by Eden Arielle Gordon 13 hours ago