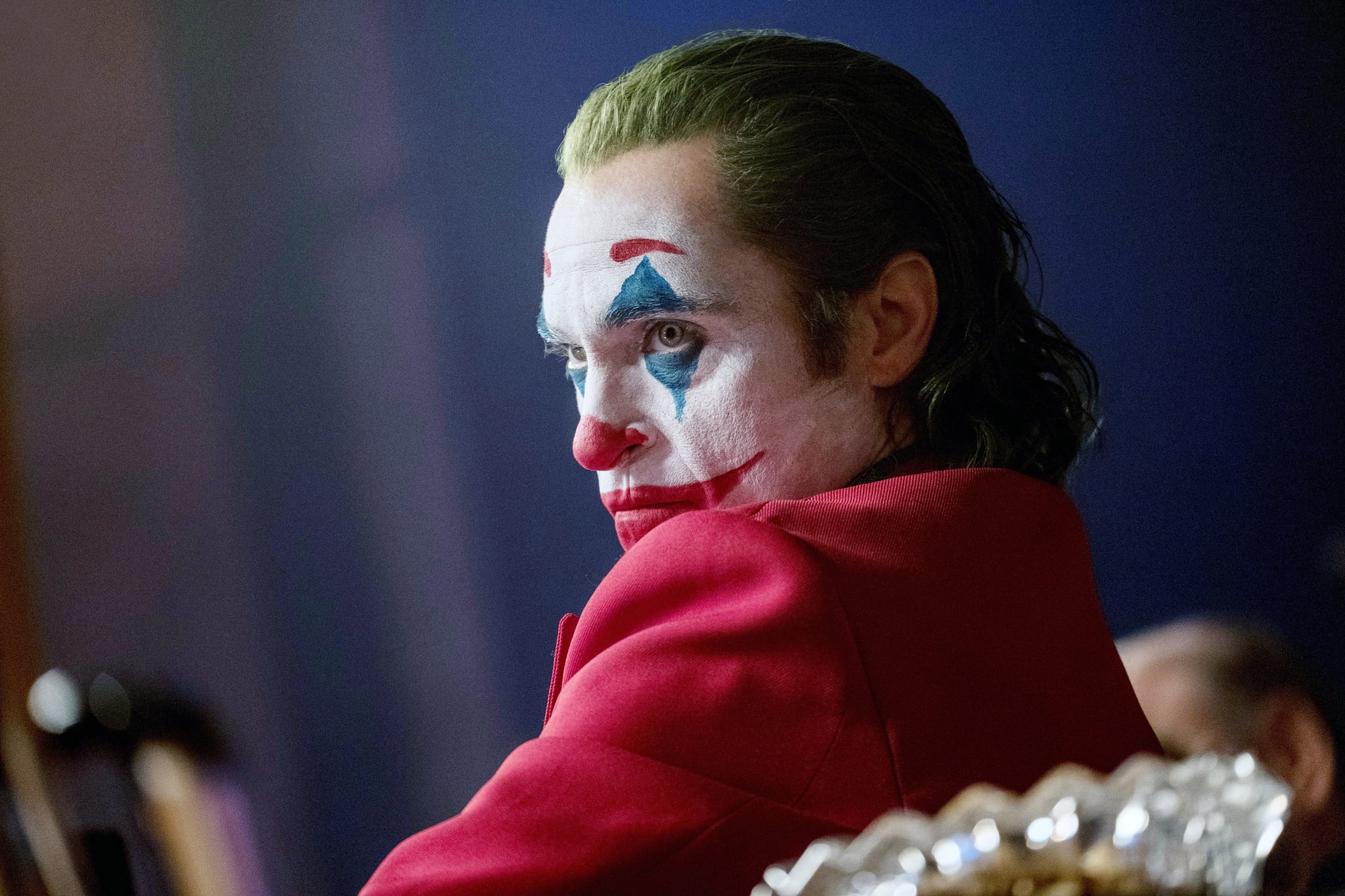 Todd Phillips's Joker just hit theaters and is the latest rendition of this supervillain's story. Starring Joaquin Phoenix as the Joker himself, the film dives deep into the life of Arthur Fleck — a man who has had it pretty rough, suffering through life with a mental illness and never really being understood by any of his peers. To the disbelief of many, the movie's ending actually is the ending. There are no postcredit scenes, but the end does seem to have a shock factor that could potentially lead to a sequel.

Yes, That Is a Young Batman

Throughout the film, we see Arthur slowly grow more and more angry with the people he surrounds himself with. Before the final scene, we see Arthur kill six people, one of his victims being his own mother, Penny. Other victims include three employees from Wayne Enterprises, his coworker, and TV show host Murray Franklin, whom Arthur deeply admires at first and then slowly begins to hate. After Arthur kills Murray on live television, he is immediately arrested by the police. But the damage has already been done, and it seems Arthur has created an uproar in Gotham where people are rioting in the streets and committing acts of violence everywhere you turn.

In a quick turn of events, the police car transporting Arthur is slammed into by an oncoming car, and it almost seems as if we've seen the last of Joker until a few of the clown-masked rioters drag him out of the car, where he is lifted up and praised for being the person who has started this outbreak of violence and malevolence. While Arthur/Joker is being praised, the scene cuts to another clown-masked person confronting Thomas Wayne, along with his wife and young child, Bruce. The clown kills Thomas and his wife, leaving Bruce alone to watch his parents die and pushing toward the idea that Bruce Wayne becomes Batman due to the death of his parents — ultimately blaming Joker for this tragedy.

Was It All Just a Hallucination?

The film's final scene shows Arthur hobbling through the hallway of Arkham Asylum, the mental asylum he has been staying in. He has left the room in which he was being counseled (or, seemingly, interrogated), leaving behind him a trail of bloody footprints. We're then left with the idea that Arthur has just killed his seventh victim in the film and is planning on making a break for it, escaping Arkham and rejoining the now-chaotic city of Gotham.

Early on in the movie, we're set up with the idea that Arthur often lives in his own fantasy as we see him imagine he's a part of the studio audience of Murray Franklin's show. Later, we're shown that the relationship between Arthur and Sophie has all been imagined, and Sophie isn't involved with Arthur romantically at all. These scenes are important to the ending because they show us that we can't take everything that Arthur says seriously. He could be considered the narrator of this film, but we shouldn't believe everything he says. Was he actually carried out of the crashed police car and praised by fellow rioters? Did he really just murder the therapist he was speaking with?

The last sentence of the film comes from Joker himself. Arthur is shown laughing hysterically, and when asked what is so funny, he explains he was laughing at a joke and that "you wouldn't get it." It makes me wonder if that is the premise of the entire film. Are we supposed to understand Arthur and feel empathy for him even though his twisted actions are gut-wrenching? This line in particular makes the whole movie go deeper. I don't know about you, but I think a rewatch is in order to see where the lines between fantasy and reality are drawn.