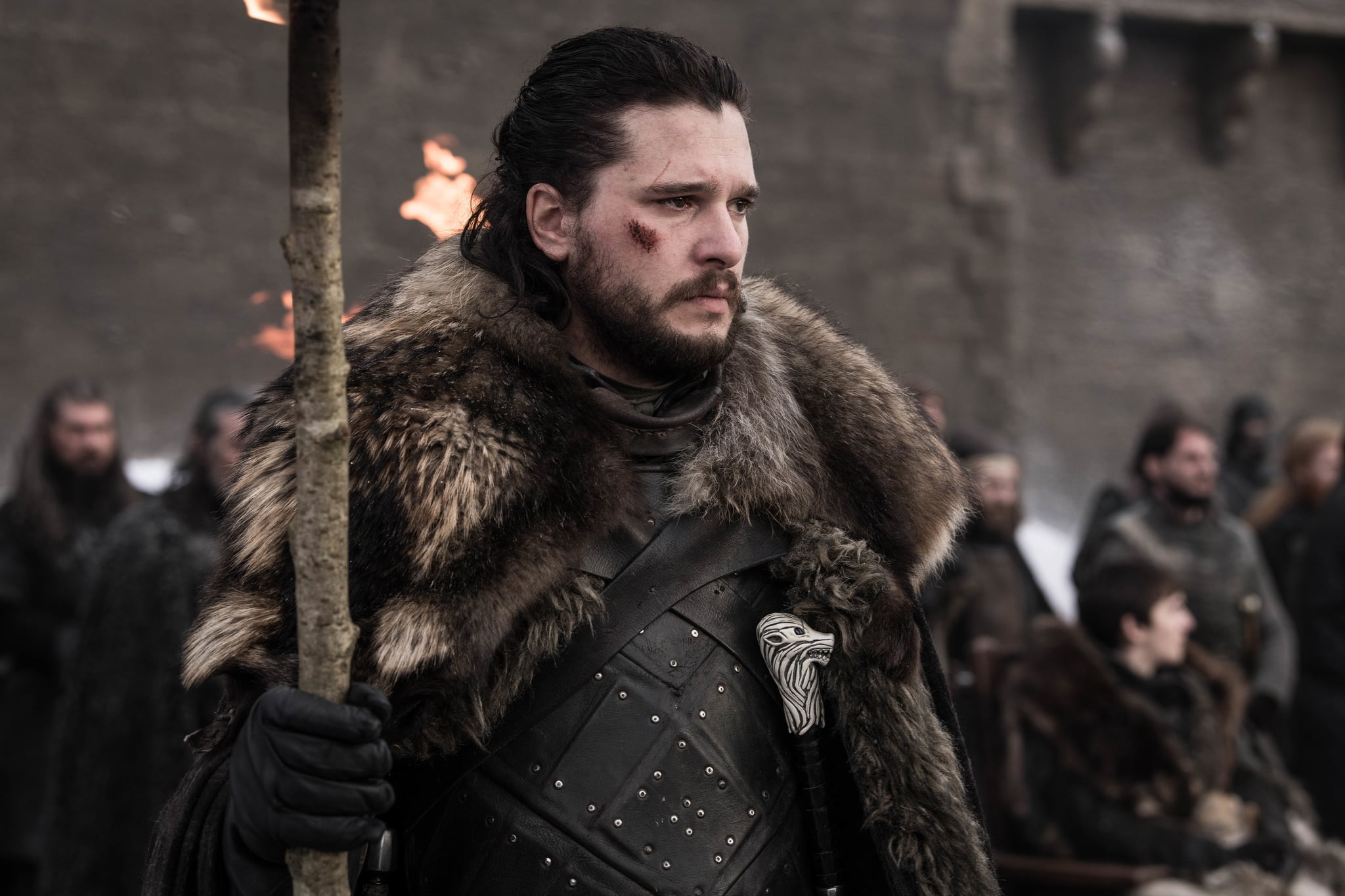 Jon Snow's watch may have ended with the controversial, yet Emmy-winning, final season of Game of Thrones, but Kit Harington's watch hasn't even begun!

After scoring the top prize of the night for outstanding drama series at the 2019 Emmys on Sunday, the cast and creators of the HBO hit were ushered into the press room where they were asked about how they dealt with the backlash from fans over the series finale. Harington revealed that, despite being part of the core cast and an essential figure in the last season, he still hasn't watched any of the eight episodes.

"I still haven't seen the show, so that's how I dealt with that controversy," the 32-year-old actor admitted to Entertainment Tonight. "I haven't seen the final season, but I know what it took to shoot it and it was hard, and everyone put their love and effort into it. Controversy for us — I think for us, we knew what we were doing was right, story-wise. And we knew that it was right for the characters because we lived with them for 10 years. So the controversy, for us, didn't really affect us."

Related:
Not Even the Night King Could Stop the Game of Thrones Cast From Dominating the Emmys

Obviously, Harington knows how the series ended, since he was the one filming everything. He's also been open about how surprised he was by some of the season's biggest shockers, and transparent about being pleased with his character's ending, telling The Hollywood Reporter that "seeing [Jon Snow] go beyond the Wall back to something true, something honest, something pure with these people he was always told he belongs with — the Free Folk — it felt to me like he was finally free." He added, "It was a really sweet ending. As much as he had done a horrible thing [in killing Daenerys], as much as he had felt that pain, the actual ending for him was finally being released."

So, while Harington doesn't seem to have plans to watch the final season anytime soon, at least we know he's content with how it went down. And we're pretty sure it doesn't hurt to say goodbye with another Emmy for the mantle.

Netflix
Raven Addresses Her Breakup With SK in the "Love Is Blind: After the Altar" Season 3 Trailer
by Njera Perkins 33 minutes ago

Freeform
Will There Be a Season 2 of "The Watchful Eye"? Here's What the Cast Had to Say
by Monica Sisavat 42 minutes ago