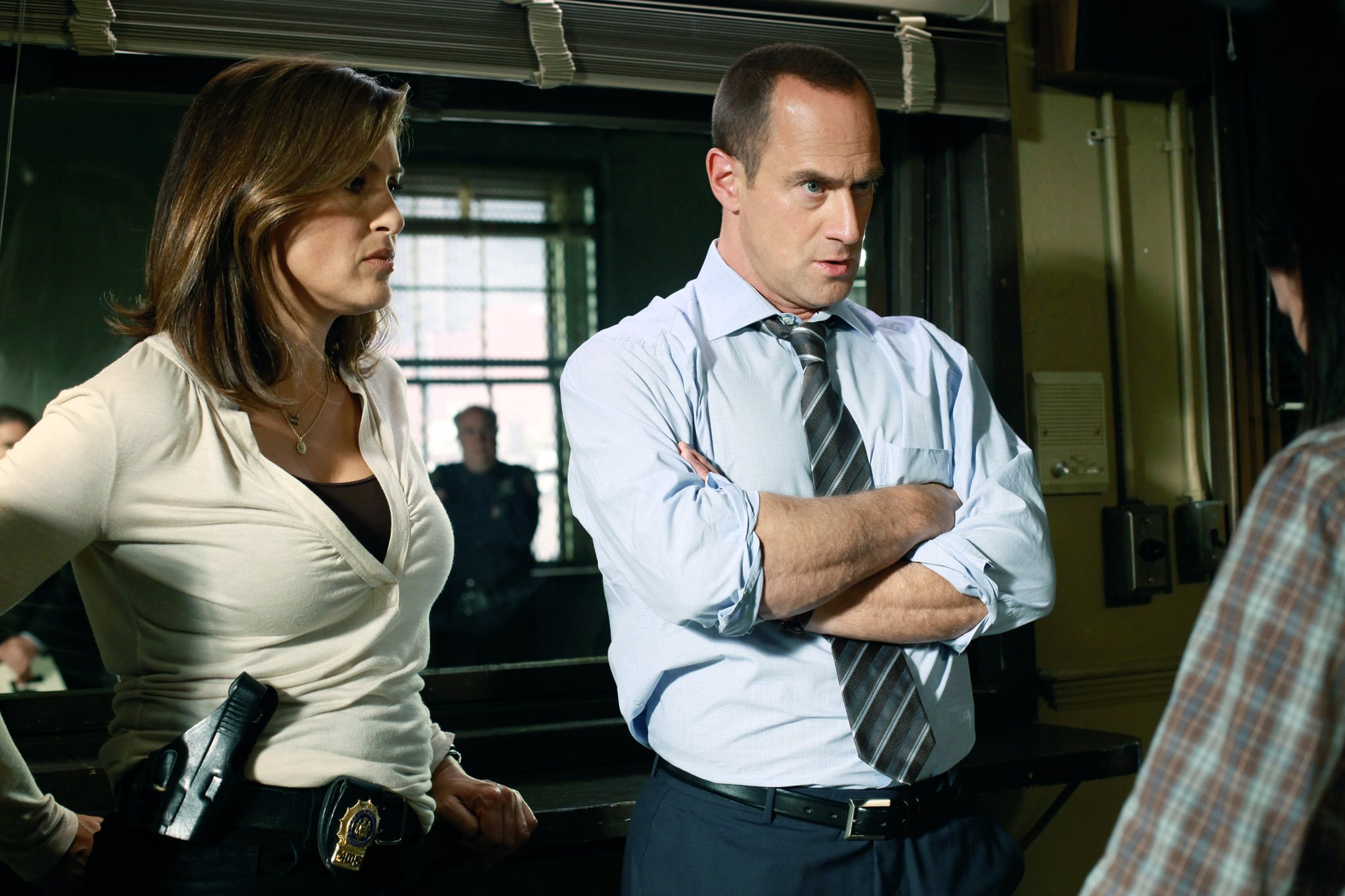 The latest entry into the Law & Order franchise, Law & Order: Organized Crime, is finally almost here. As the premiere date gets closer, we're learning more and more about the show's premise and its cast — but when does it actually premiere? The new show is part of NBC's midseason lineup, set to arrive on Thursday, April 1 at 10 p.m. ET/9 p.m. CT.

Like most of the major networks, NBC pushed back a large chunk of its "fall" programming to actually debut in early 2021, due to production delays related to the COVID-19 pandemic throughout 2020. Law & Order: Organized Crime will air directly after its parent show, Law & Order: Special Victims Unit on Thursday nights. It's a fitting schedule, since Organized Crime's protagonist is Detective Elliot Stabler (Christopher Meloni), who was a regular on SVU for twelve seasons before departing the show in 2011. Prior to the Law & Order doubleheader, NBC will have an hourlong comedy block to kick off Thursdays.

Law & Order: Organized Crime is one of only two full-length new dramas debuting on this shortened season for NBC; the other is the sci-fi drama Debris). In fact, new shows are pretty slim across the whole network! NBC also has debuted three comedies — Mr. Mayor, Young Rock, and Kenan — but that's it in terms of scripted programming. It's unsurprising, since most networks are sticking to what they know during constantly-shifting times.

Bringing back Stabler has long been on the wish lists of Law & Order fans, so it's especially exciting to see him leading his own show! Not a lot of details have been released about what's bringing Stabler back. The show's official NBC synopsis simply reads, "Detective Elliot Stabler (Christopher Meloni) rejoins the ranks to take on New York's most devious crime syndicate with a new task force. After a devastating loss that rocks him to his core, Stabler must rebuild his life and career in an evolving criminal justice system, facing his past and working to making things right." We can't wait to see what Stabler has been up to in the decade since he's been on our screens, and it won't be long before we get to find out!