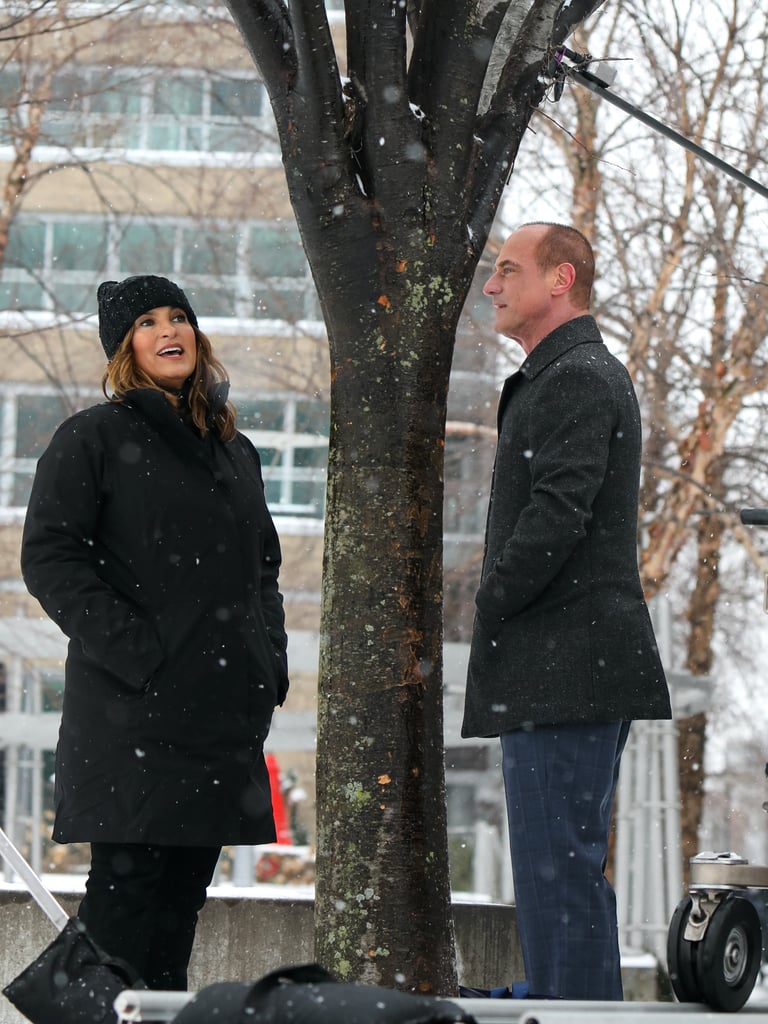 Since Hargitay is still busy leading her own show, the old Stabler/Benson partnership won't be at the center of the new show — so who will be? NBC is keeping character details tightly under wraps, but you can keep reading for a full rundown of who you'll see in the cast when Law & Order: Organized Crime debuts on April 1.