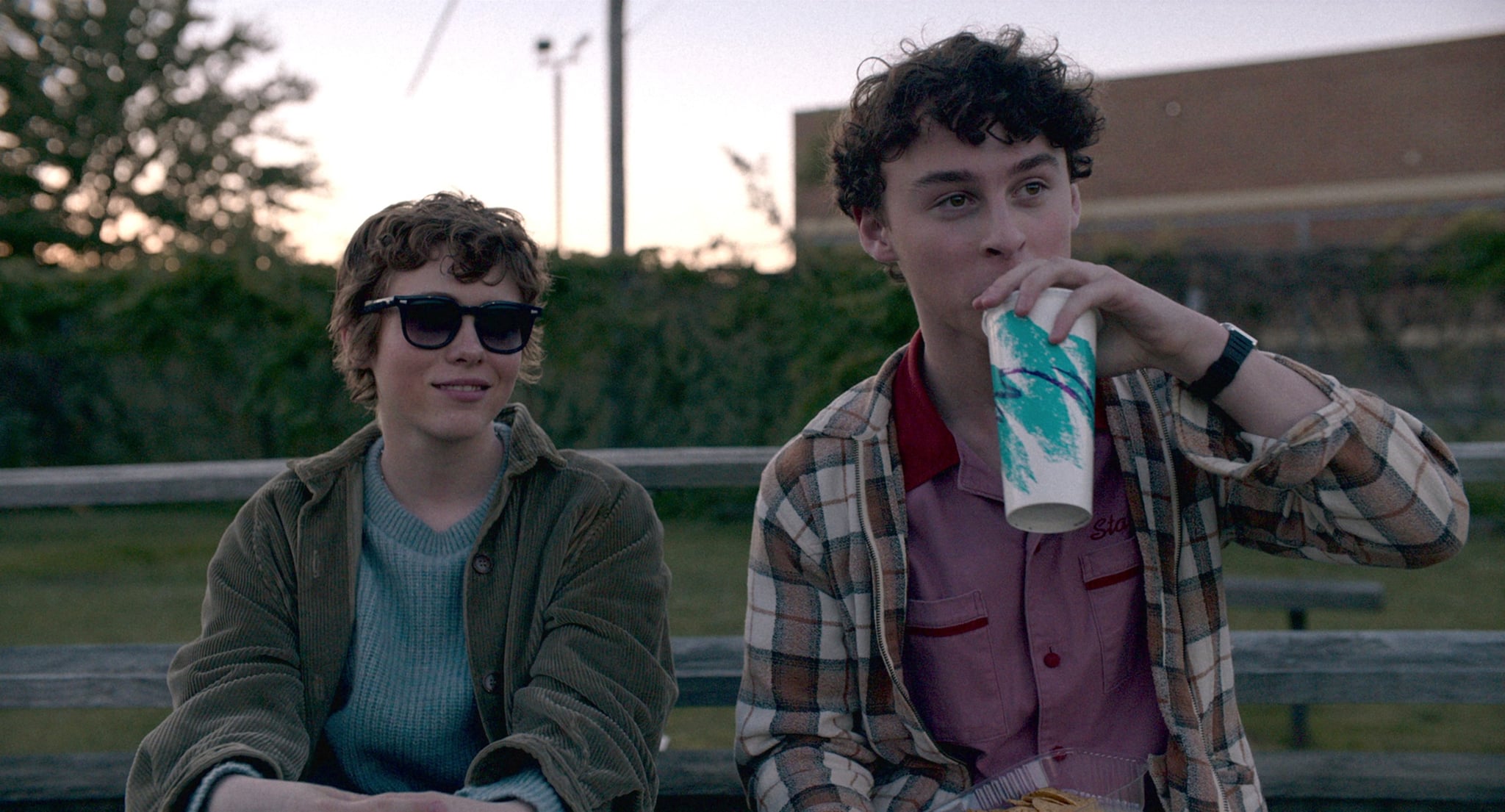 Netflix's I Am Not Okay With This brought us right back to our own high school days — teen angst, afternoons in detention, acne in places we didn't know we could get it, mysterious boys who were into obscure bands, and, spoiler alert, learning how to harness our superpowers (OK, that last one may not be true).

In the show's first episode, Stanley uses his favorite band Bloodwitch as a means to invite main character Sydney over to listen to their record (and get high) in his basement. This moment seems to open Sydney's eyes to Stanley's potential as a love interest, but it also left us Googling "Bloodwitch" to find out if they were a real band. Turns out they are — sort of.

Bloodwitch, which has a decidedly more ethereal folk rock feel than the heavy metal name suggests, was created specifically to make music for the show, but they actually put together a full-length album with some fantastic songs that you never even hear in the series. The band's members include 16-year-old musician Tatyana Richaud, whose mother also worked as an editor on the show, and Blur guitarist and songwriter Graham Coxon. Coxon, who also composed the music for Netflix's The End of the F***ing World, wrote the music and lyrics, with both members tackling vocals. You can get a taste of Bloodwitch on Apple Music, Amazon Music, and Spotify if you like what you hear.

A second season of the graphic-novel-based series hasn't yet been announced by Netflix, but the cliffhanger ending definitely leads us to believe there's much more story to be told and more music to be made. We can only hope that Bloodwitch will get the band back together for a second album to complement the next step in Syd's journey!

Image Source: Netflix
NetflixMusicTVI Am Not Okay With This