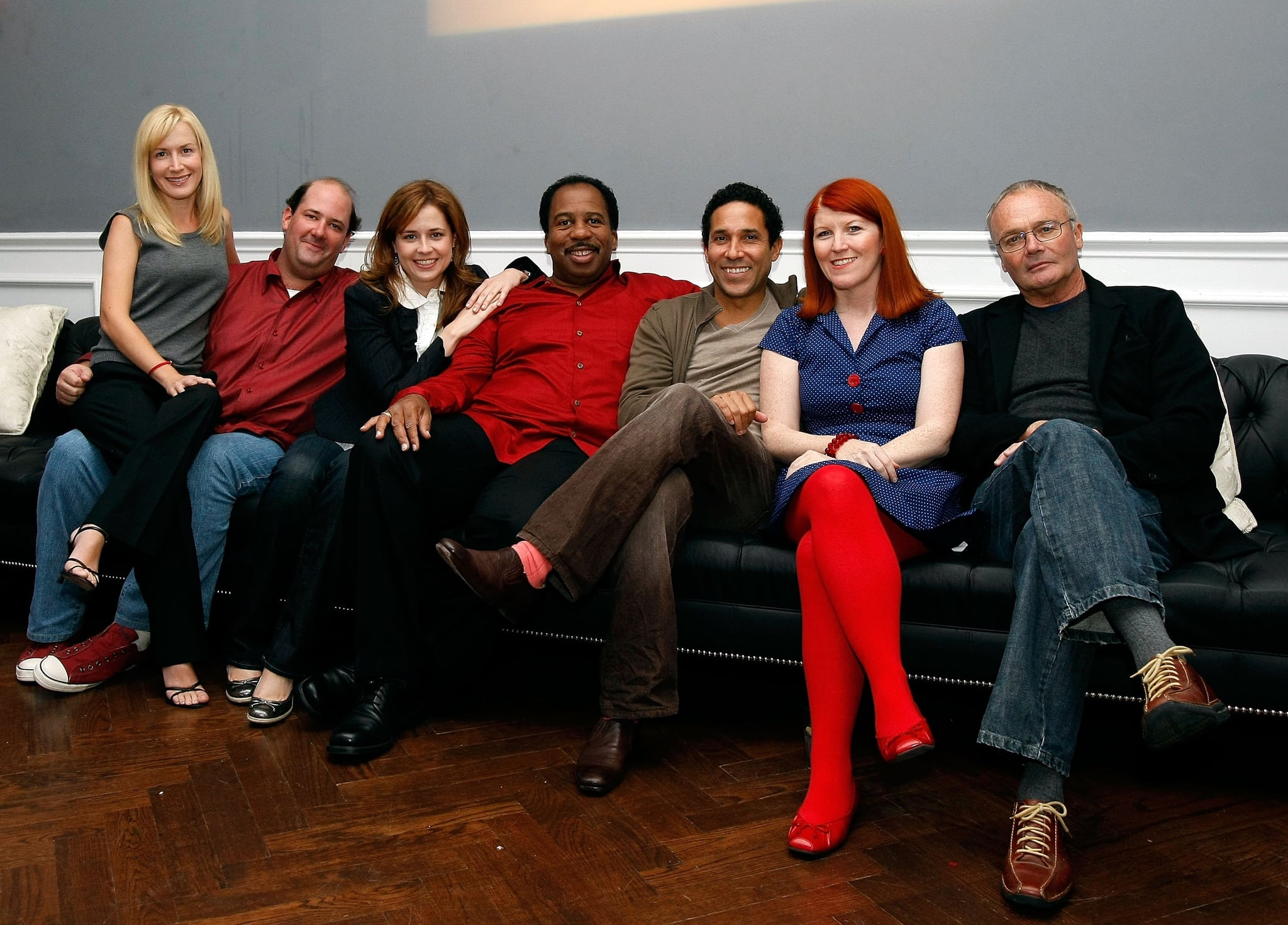 Dunderheads, it's your time to shine! A new podcast called An Oral History of The Office has just dropped the first three episodes on Spotify. Hosted by Brian Baumgartner (aka everyone's favorite chili-loving accountant, Kevin Malone), the podcast will tell the story of how The Office came to be, starting with a meeting between cocreator Ben Silverman and The Office UK creator Ricky Gervais. The podcast will cover everything from casting to the most memorable moments from the show.

In addition, the show will also feature interviews with Steve Carell (Michael Scott), John Krasinski (Jim Halpert), Rainn Wilson (Dwight Schrute), Jenna Fischer (Pam Beesly), and Angela Kinsey (Angela Martin). As an added bonus, superfan Billie Eilish will also be included (although it's unclear whether she'll be making a musical appearance or will be talking about her love for the show). The podcast will have a total of 12 episodes, with new episodes dropping each Tuesday on Spotify.

You can check out the first three episodes below:

The Office
The Bold Type Snuck In a Sly Reference to The Office, and We Almost Missed It
by Victoria Messina 6 days ago

Music
Stop Right Now: The Spice Girls Are Back With New Music For the First Time in 14 Years
by Navi Ahluwalia 6 days ago

Manifest
NBC Cancels Manifest After Shocking Season 3 Finale, but It Could Find a New Home
by Kelsie Gibson 6 days ago 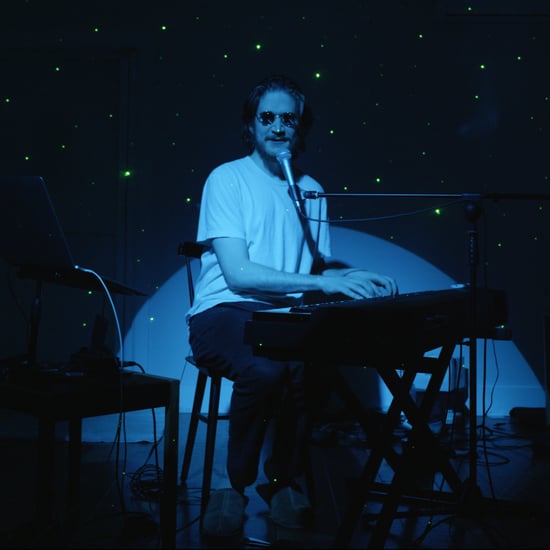 Podcasts
Not Over It: Why Everyone's Talking About Bo Burnham's New Netflix Special
by Becky Kirsch 6 days ago